In the words of St. Francis of Assisi, May the Lord give you peace!

I write to you today in my capacity as the Minister General and Servant of the Order of Friars Minor (Franciscans), some 12,500 Catholic religious brothers and priests present and working in 116 countries, to express deep sadness and grave concern with the ongoing repression of millions of citizens in Myanmar following a military coup.

Our Franciscans in Myanmar have witnessed firsthand the brutality of the security forces and the insecurity this has created. Reports on the ground, and the report of your Special Rapporteur, Mr. Thomas H. Andrews (March 11, 2021) confirm that coordinated violence continues to escalate on a daily basis resulting in the deaths of at least 70 civilians, arbitrary detentions of thousands of those engaged in peaceful protests, destruction of legal protections, severe restrictions on access to internet and communications, and the subversion of the will of the people of Myanmar expressed in the November 2020 elections.

I wish to thank you for the actions that your office has taken to call attention to the situation in Myanmar, especially the work of your Special Envoy to the country. However, it is becoming increasingly clear that now is the time for the international community to act in a united, decisive manner to protect against further loss of life, destruction of property, and to ensure the restoration of the democratically elected government of Myanmar without delay. This should include requiring that the military junta immediately desist from using excessive force against the people of Myanmar, the release of those who are illegally detained, restoration of protections guaranteed by law, including the right to peacefully protest.

May the people of Myanmar once again experience a return to democracy, and may the current crisis find a peaceful and lasting resolution. 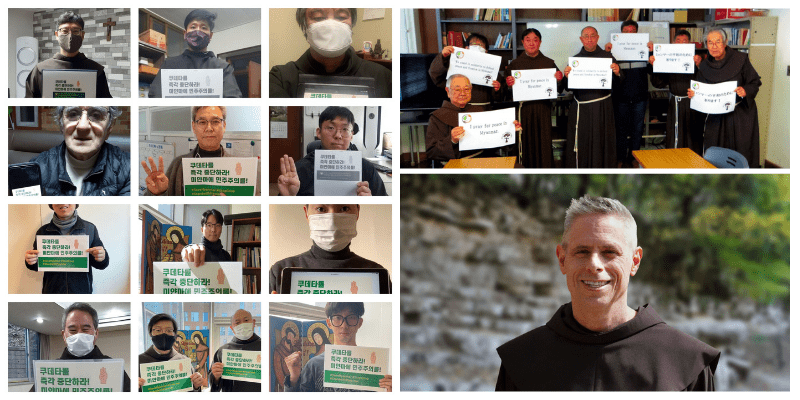