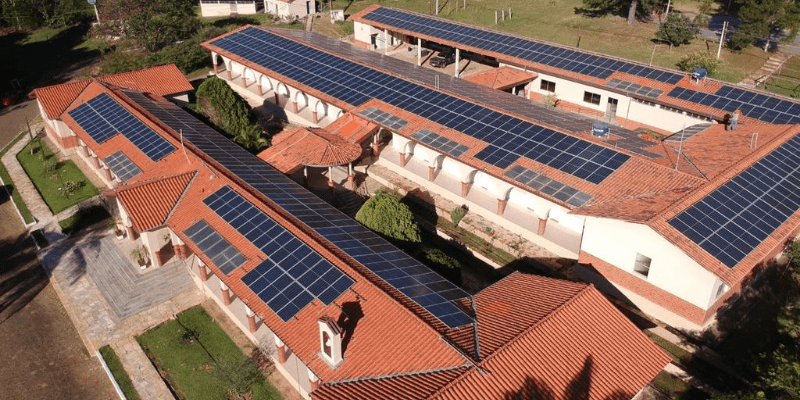 “A global consensus is essential for confronting the deeper problems, which cannot be resolved by unilateral actions on the part of individual countries. Such a consensus could lead, for example, to planning a sustainable and diversified agriculture, developing renewable and less polluting forms of energy, encouraging a more efficient use of energy, promoting a better management of marine and forest resources, and ensuring universal access to drinking water.”  (LS n.164)

Over the past few years, the climate crisis has demonstrated the need to look for new alternative renewable energy systems. In various countries, the Franciscan friars have been carrying out a process of energy transition in their houses, parishes and schools; the majority have opted for solar energy.

We discover that it is a slow process and that sometimes it is difficult to decide to begin, but at the same time, we know with hope that it is not impossible. First of all, we must become aware of the environmental problems and particularly think, reflect and discern from the perspective of the victims of the environmental crisis. Only if we can relate the environmental crisis with the social crisis will we be convinced that change is necessary.  We believe that we need significant changes that involve the participation of many people on a global scale, at the same time we think that meaningful change comes from below, from the home, the parish, the school, where we must be involved from the grassroots.

As part of the Laudato Si’ Revolution campaign, we are sharing some stories with you about energy transition in some of the Order’s fraternities. They are practical examples of friars who, together with their fraternities and pastoral communities, have ventured into renewable and low-pollution energy for the benefit of their communities and future generations. We invite you to read these stories, to share them with your fraternities and pastoral communities. Perhaps you will be the next to make the energy transition. You can read them here: www.laudatosirevolution.org/energy-transition/.

If you want to tell your story of energy transition, send it along with some pictures to pax@ofm.org. 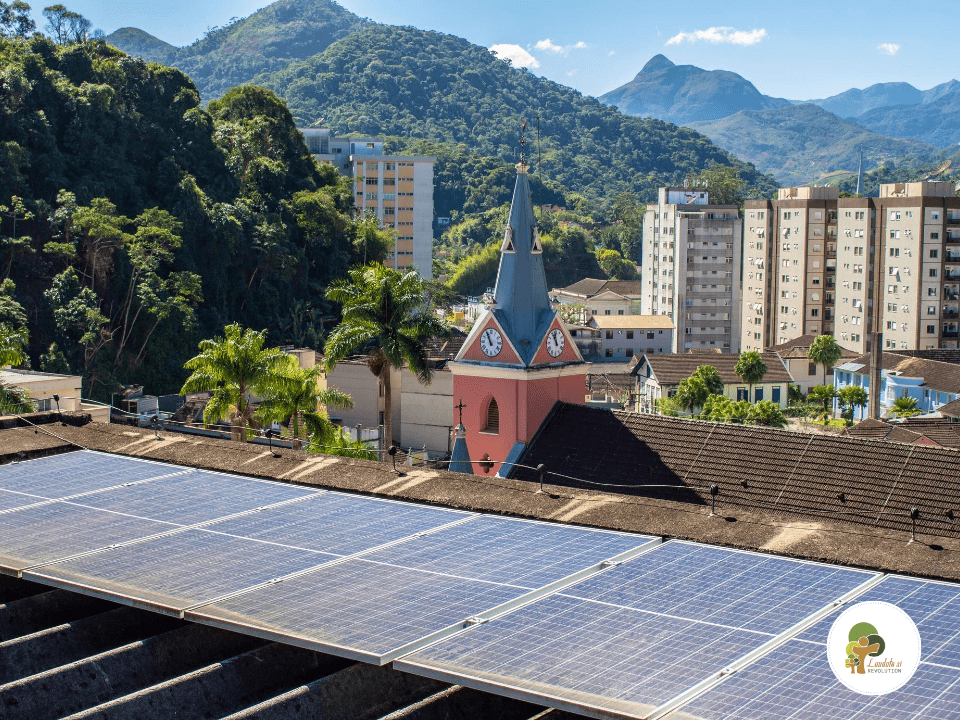 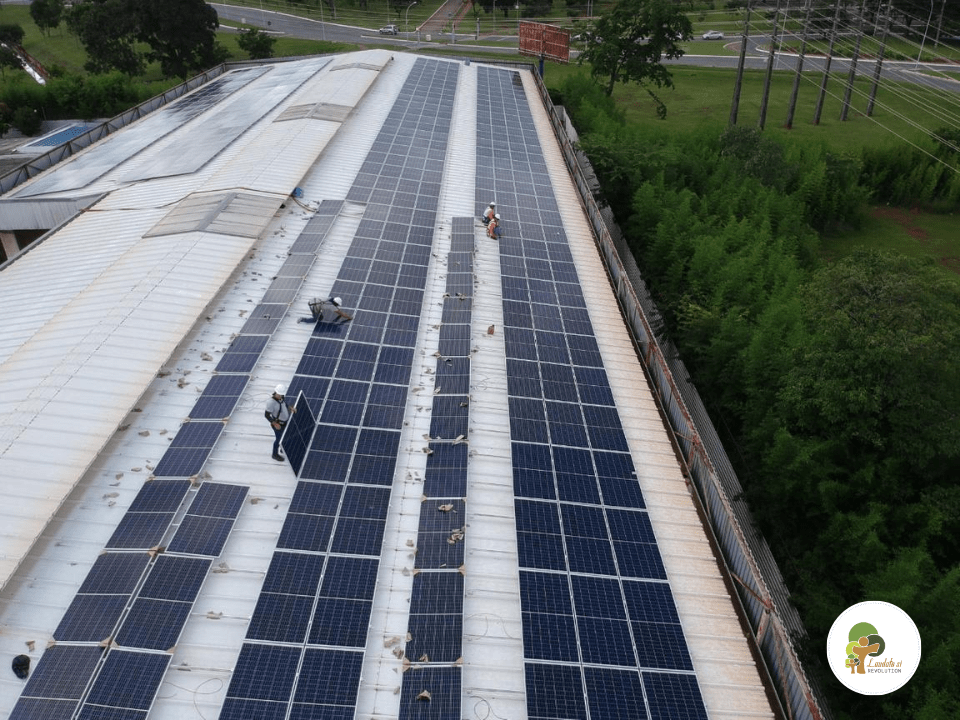 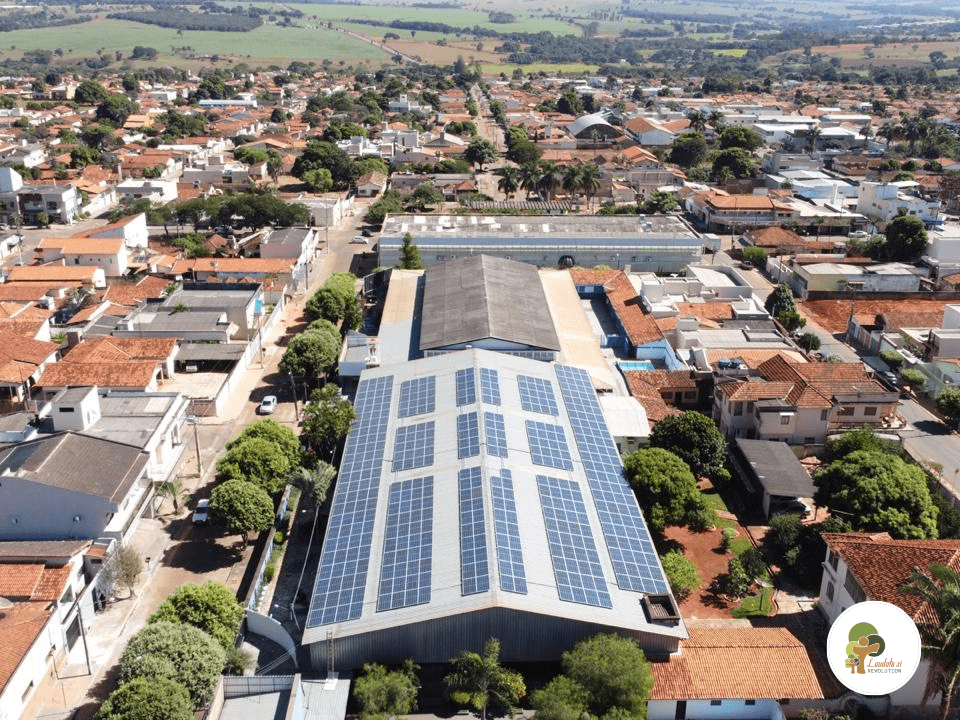 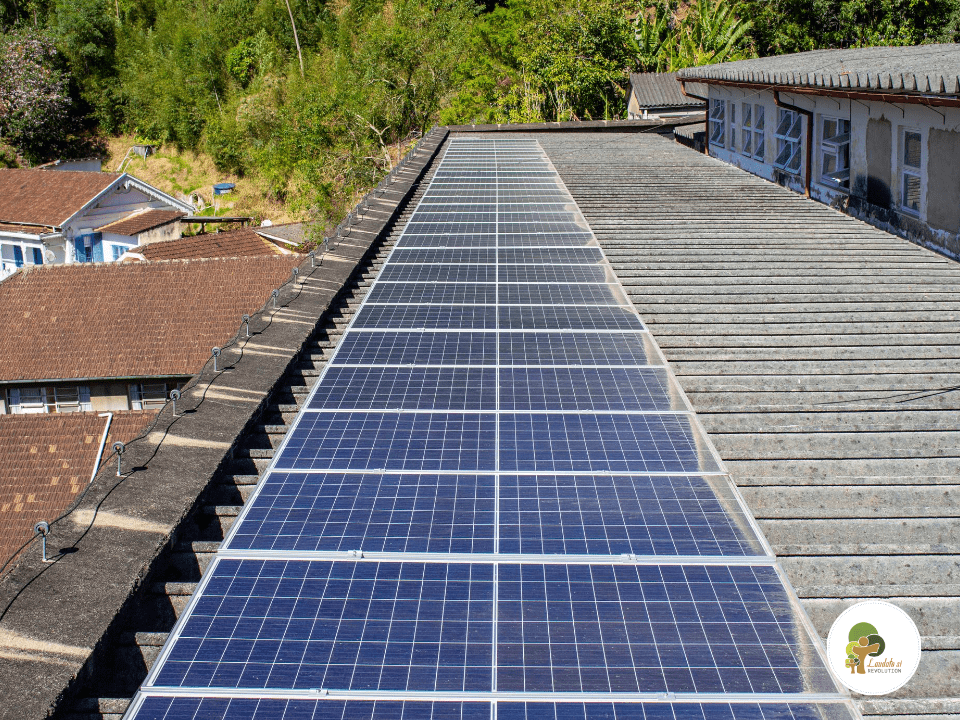