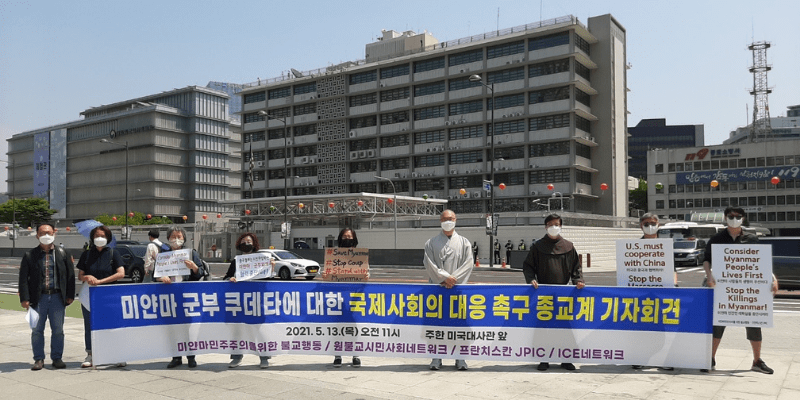 Religious groups in South Korea issued a joint statement on Thursday calling for the international community to take action against the ongoing violent military crackdown in Myanmar following a coup there in February.

In a joint press conference held in Seoul, the four groups demanded that the United Nations and other international entities immediately come up with and carry out measures to halt the deadly massacre carried out by the military junta in Myanmar.

The groups were the Korean Buddhist Action for Myanmar, the Won Buddhist Civil Society Network, the Franciscan Family JPIC in Korea, and the Inter-religious Climate and Ecology Network.

They have collected about 5,000 signed petitions from around the world calling for the international community to step up in bringing an end to the monthslong violent crackdown in Myanmar. They plan to deliver the petitions to the U.S. and Chinese embassies in Seoul. 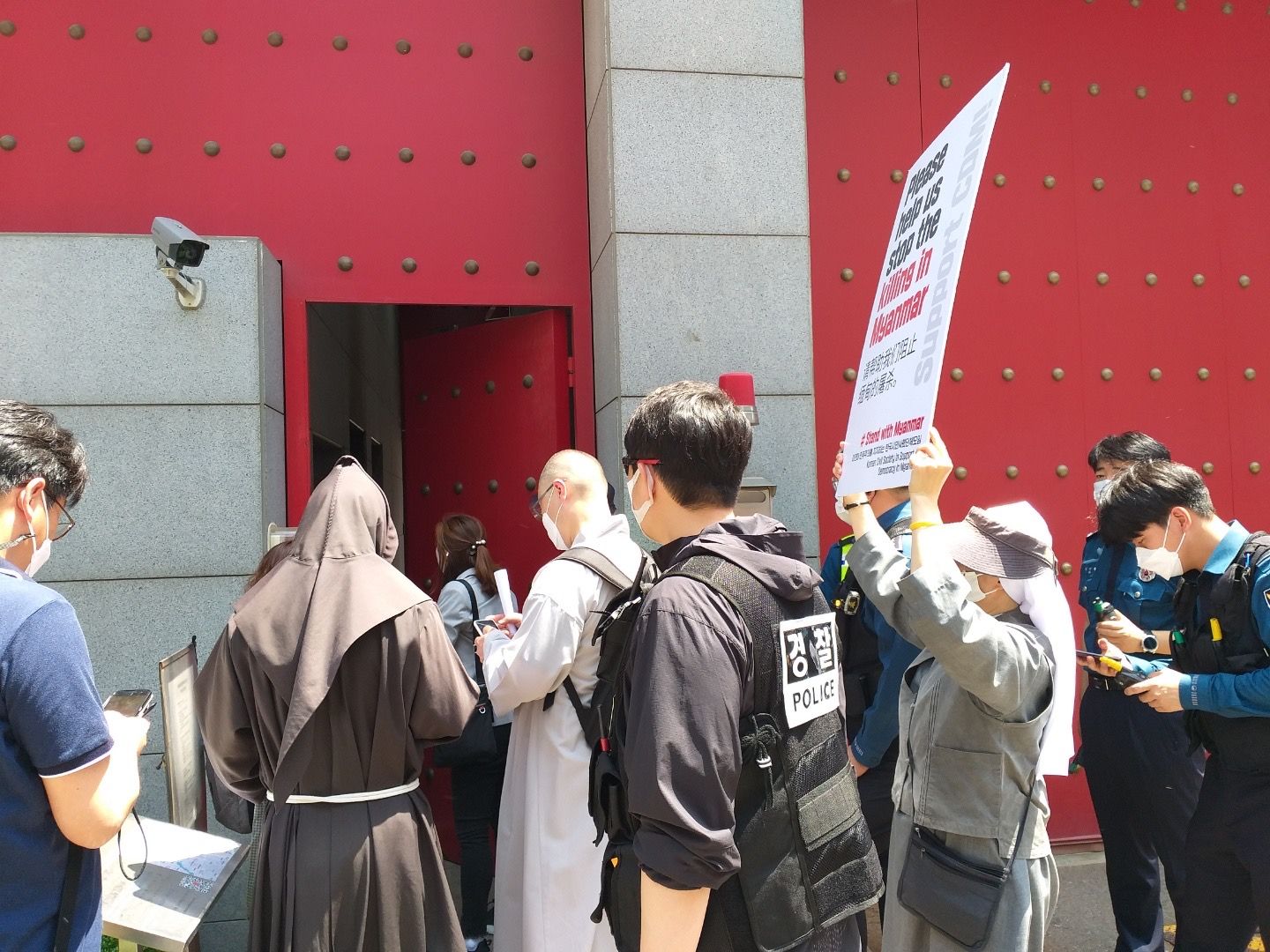 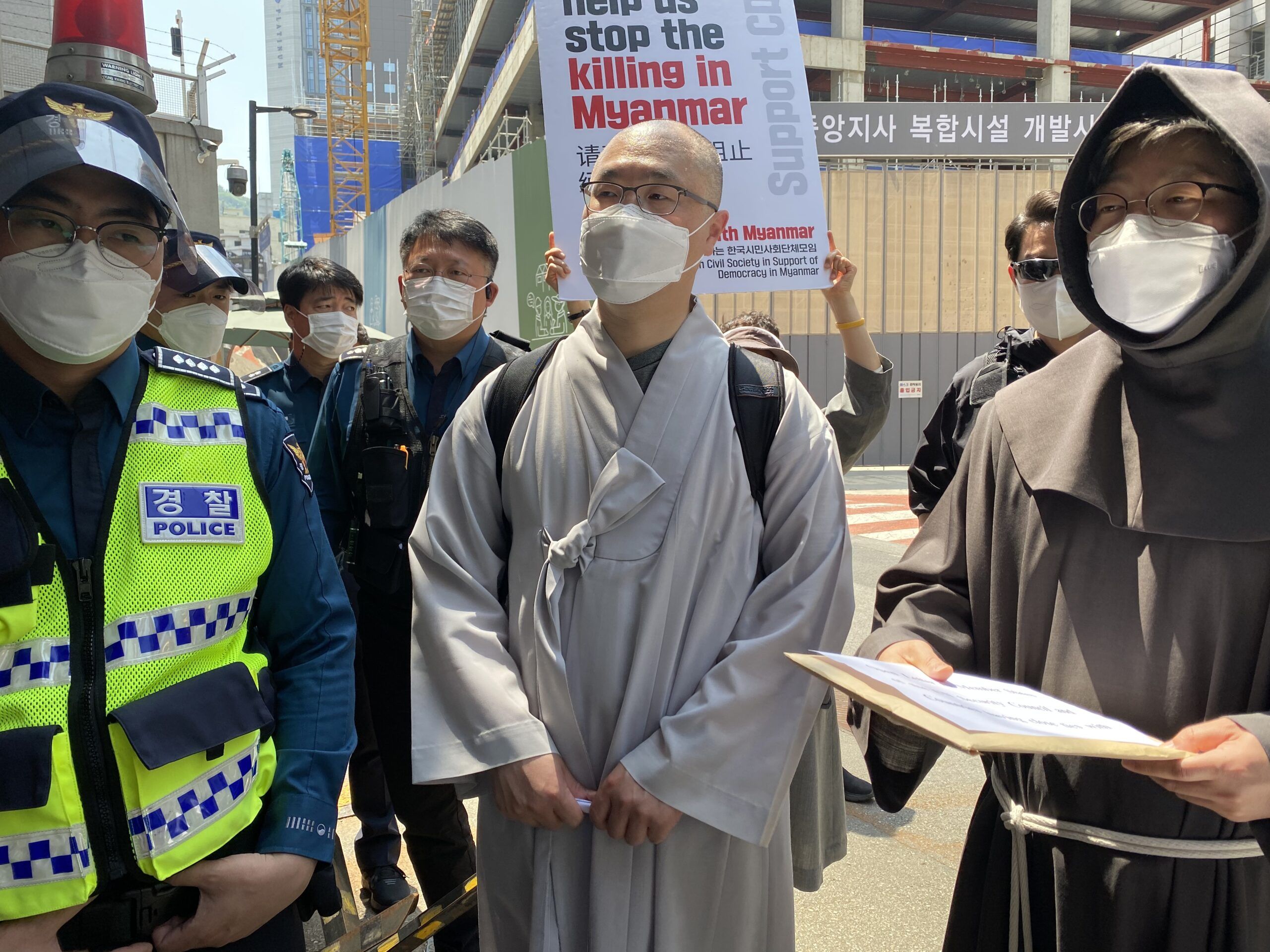