The problem of water is partly an educational and cultural issue 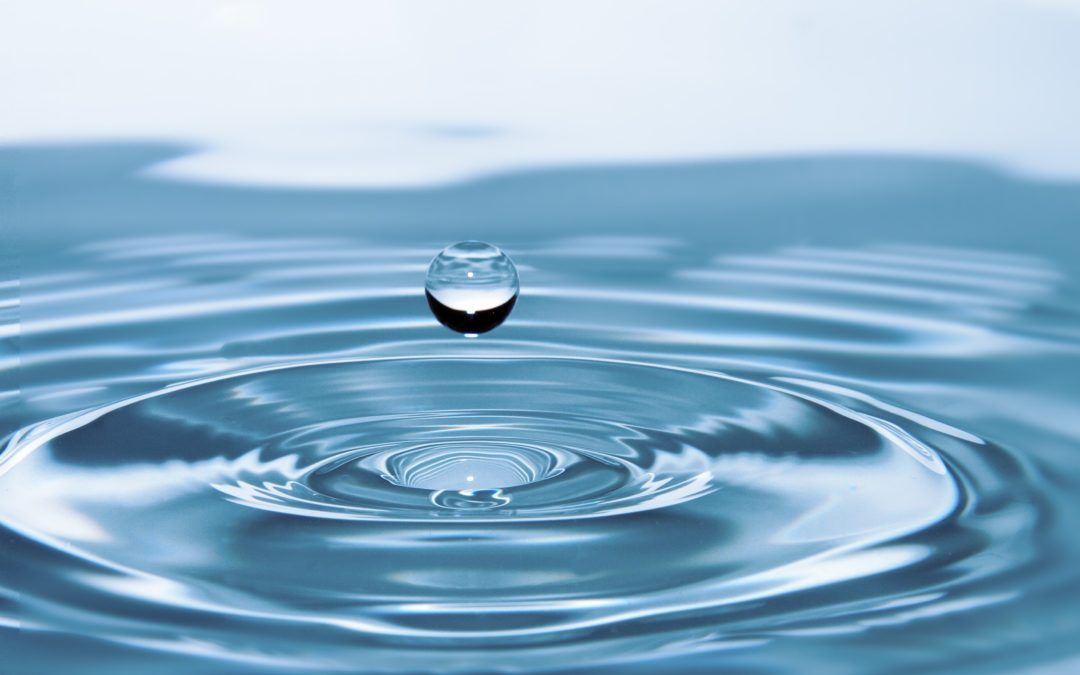 “Even as the quality of available water is constantly diminishing, in some places there is a growing tendency, despite its scarcity, to privatize this resource, turning it into a commodity subject to the laws of the market. Yet access to safe drinkable water is a basic and universal human right, since it is essential to human survival and, as such, is a condition for the exercise of other human rights. Our world has a grave social debt towards the poor who lack access to drinking water, because they are denied the right to a life consistent with their inalienable dignity. This debt can be paid partly by an increase in funding to provide clean water and sanitary services among the poor. But water continues to be wasted, not only in the developed world but also in developing countries which possess it in abundance. This shows that the problem of water is partly an educational and cultural issue, since there is little awareness of the seriousness of such behaviour within a context of great inequality.”

Some practical advice:don’t waste water when taking showers etc.; check for water leaks in your home; water the garden either at night, or early in the morning; avoid throwing away residues (oil); install low consumption faucets for domestic use; check monthly water consumption on your meter.