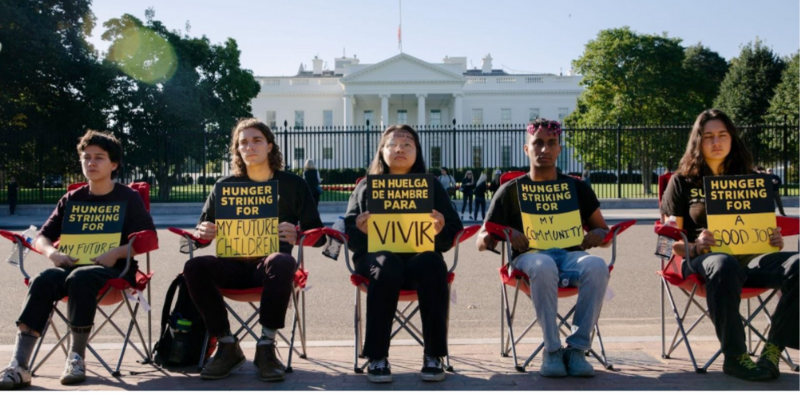 A young man from a Franciscan parish of St. Camillus Church in Silver Spring, MD entered his 6th day of water-only hunger strike for climate justice. He and four other members of the Youth-led Sunrise Movement for social and climate justice have been doing it in Washington DC, in front of the White House. The stakes are high.

As the world leaders are preparing for Climate Change Summit in Glasgow (COP26), the scientists tell us that, currently, we are heading toward a catastrophic 2.7 degrees of Celcius increase in the average, global temperature. (1.5 degrees of Celcius is the absolute maximum that must be aimed at so that we can have a fighting chance of avoiding going over the critical tipping points). In the United States, the Biden Administration has put forth a legislative proposal Build Back Better Act that would allocate $3.5 trillion to be used to promote justice for the poor and propel a decisive transition to clean renewable energy. However, all the Republicans and two Democrats Senators are blocking the passage of the bill.  One of those two Senators, Joe Manchin represents West Virginia. He and his family have received millions of dollars from the dirty fossil fuel industry.  Sen. Manchin identifies himself as a Catholic.

Paul Campion, one of the young people carrying out a nearly week-long hunger strike is also a Catholic. Paul tries to live the Gospel from the prophetic call of the encyclical Laudato Si’ of Pope Francis. Nearly two years ago, Paul Campion on the special invitation from Jacek Orzechowski, OFM, a member of the JPIC Animation Committee of the Franciscan Order joined a team of presenters for the Laudato Si’ and Integral Ecology Franciscan free online course.  You can watch his inspirational video talk in section 9: Cry of the Poor and the Cry of the Earth: A Response from the Youth-led Social Movement.

From his new parish assignment in Durham, NC, Jacek Orzechowski, OFM joined Paul Campion and his four companions in the water-only hunger fast for three days. And he has been urging his parishioners and other Catholics in the United States to themselves be inspired by the prophetic witness of the young people from Sunrise Movement: to pray, fast, and advocate. 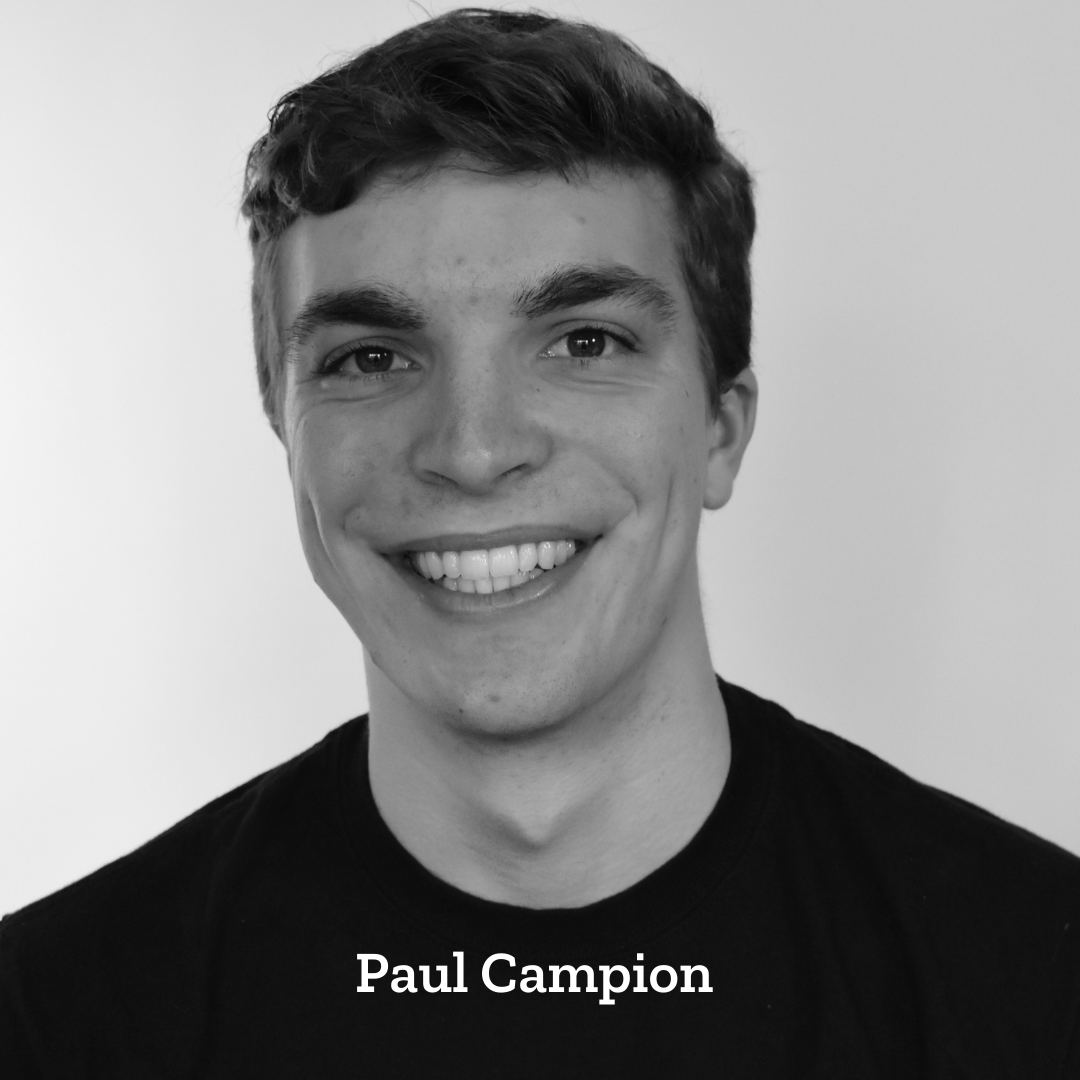