The Philippines: four years into a human rights crisis 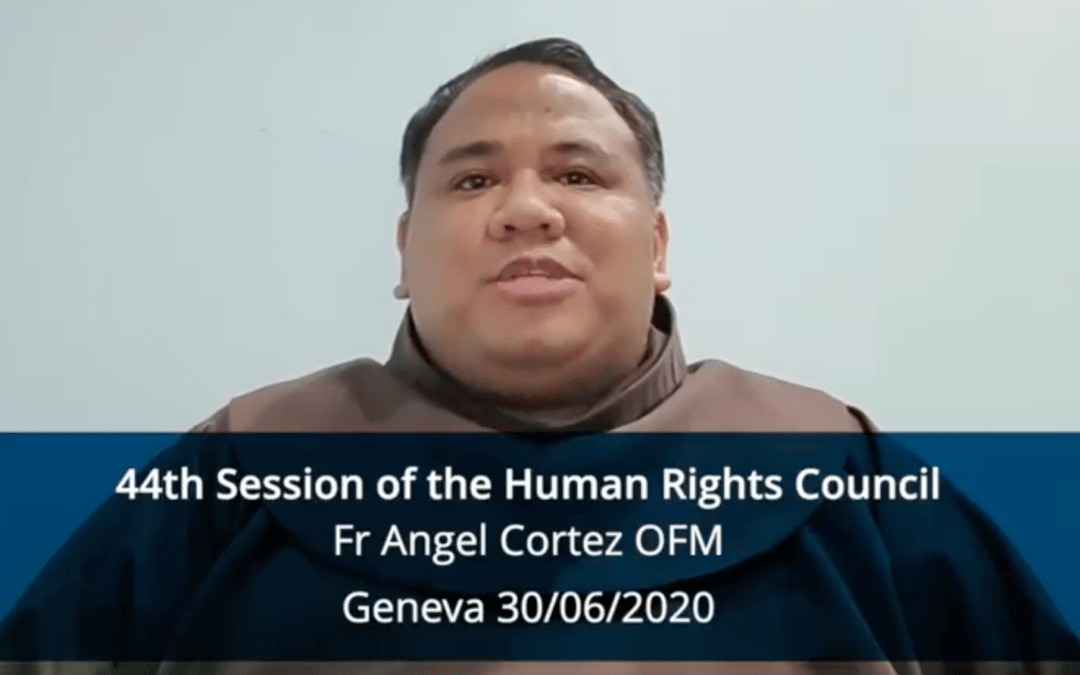 Franciscans International today renewed its call on the Human Rights Council to establish a Commission of Inquiry on the Philippines, after the High Commissioner for Human Rights presented a report which confirmed that serious violations have been committed during the country’s ongoing ‘war on drugs’

Human rights organizations monitoring the situation on the ground estimate that over 27,000 people have been killed by security forces and vigilantes since 2016, in a campaign that has disproportionately targeted poor communities. These extra-judicial killings have been encouraged by President Rodrigo Duterte, who publicly stated that “if you know of any addicts, go ahead and kill them yourself.”

The Franciscan family in the Philippines, together with the wider Catholic church and civil society organizations, has stood in vocal opposition to these abuses committed under the administration of President Duterte. While official governments documents call for the “negation” and “neutralization” of drug suspects, the church has attempted to establish treatment centers for people suffering from addiction. It also continues to provide financial support and pastoral care to the families of victims of the killings under the ‘war on drugs.’ This work of the church has invited death threats, including in at least one instance by the President himself. 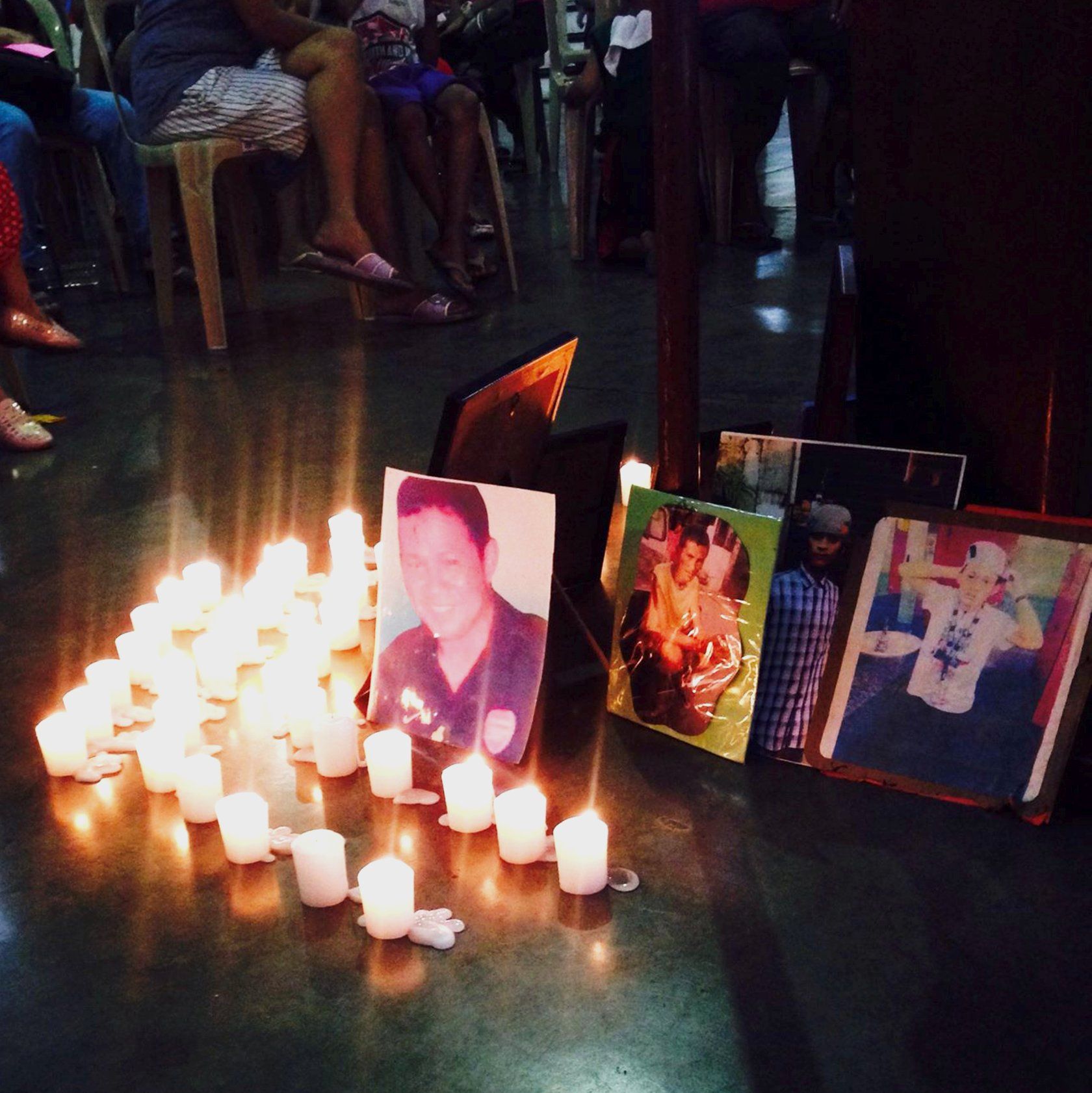