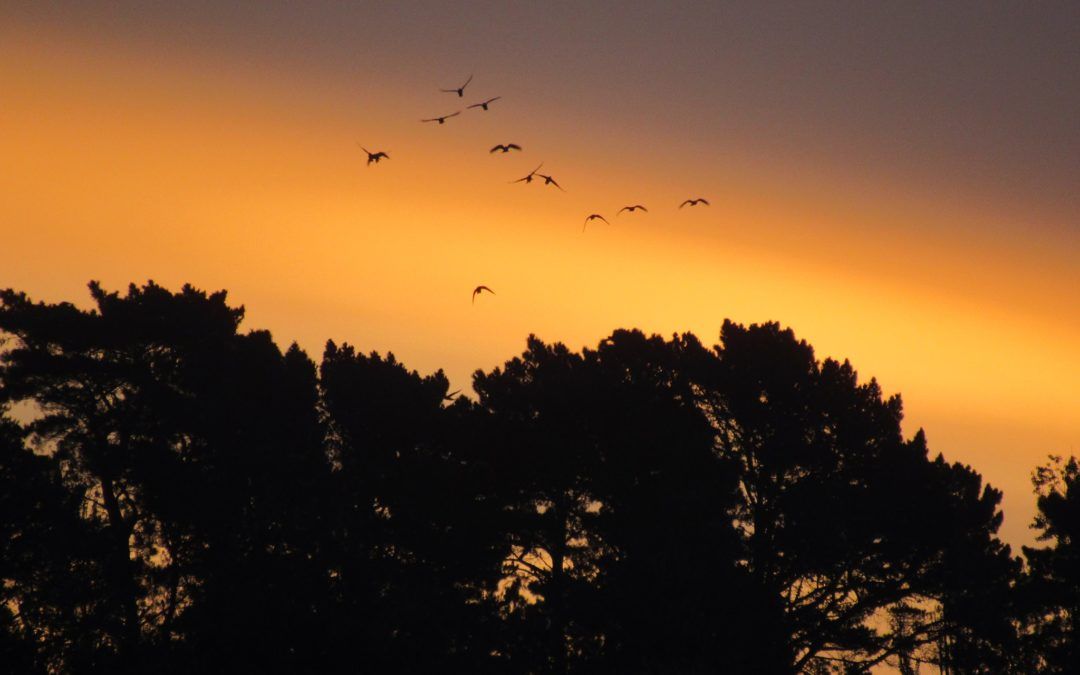 To celebrate the fifth anniversary of Laudato Si’, Pope Francis invites Catholic communities to participate in Laudato Si’ Week, from 16 to 24 May 2020.

The weeklong program coincides with the fifth anniversary of the signature of Laudato Si’ and seeks to engage the world’s 1.3 billion Catholics in ambitious actions to protect our common home. With about one-sixth of the world’s population organized in more than 220,000 parishes around the globe, the Catholic Church plays a unique and vital role in addressing the environmental crisis.

In his video, Pope Francis reflects on environmental protection as a core theme of his papacy and encourages the faithful to participate in Laudato Si’ Week:

Pope Francis’ Laudato Si’ encyclical sparked prayer and action to protect the environment in thousands of Catholic communities and gave new impetus to the Catholic movement to care for creation. However, scientific analysis reveals that the pace of climate change and of mass extinctions continues to rise. To meet this challenge, more ambitious commitments are urgently needed.

Against this backdrop, Pope Francis and the Vatican’s Dicastery for Integral Human Development encourage Catholic communities to reflect on their actions to date and to then take the next step. Ambitious actions will vary from community to community; a suggested guide to the most impactful actions is available at the Laudato Si’ Week website.

The Laudato Si’ anniversary coincides with other significant environmental events to take place later this year. In November, at the 26th United Nations climate change conference, countries will announce their plans to meet the goals of the Paris climate agreement. The UN’s conference on biodiversity, during which the world will have the chance to set meaningful targets to protect creation, will take place in October.

As a leading partner in this initiative, JPIC-OFM is deeply committed to implementing the vision of Laudato Si’: “As individuals, fraternities, entities and as an international order, we feel strongly challenged to make a clear and radical option in the direction of the ways of living indicated by Laudato si’. We are called to a radical option to authentically live our charism and embark on a journey of ecological conversion to be a beacon of ecological hope” said Fr. Jaime Campos, OFM, director of the JPIC Office in the General Curia in reference to the last Plenary Council of the Order.

Laudato Si’ Week is sponsored by the Dicastery for Promoting Integral Human Development. More information about partners can be found here 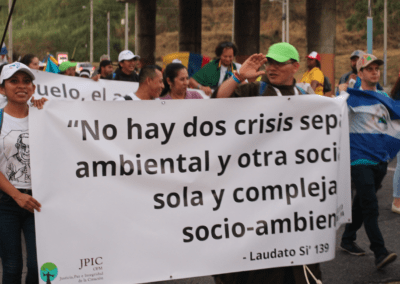 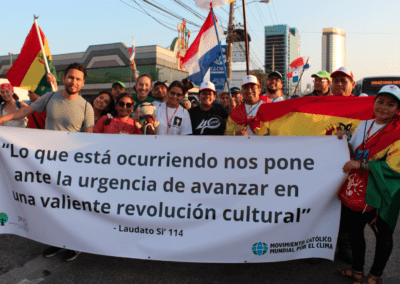 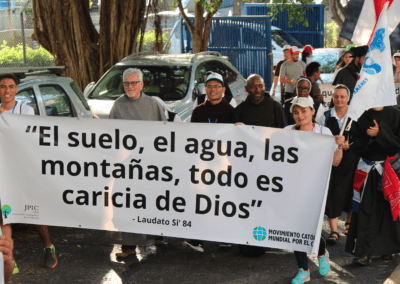