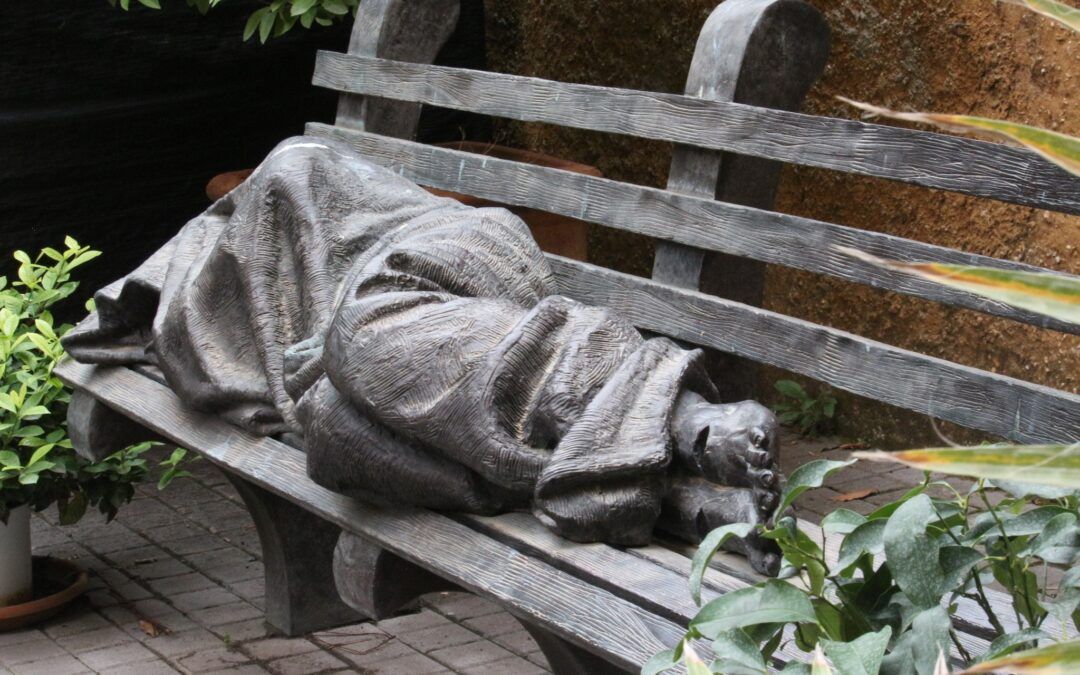 May the Lord give you peace!

World Day of the Poor is back, the sixth desired by Pope Francis, and I would like to bring to our attention the Message that the Pope wrote for the occasion on 13 June on the feast of St Anthony of Padua, brother, and friend of the poor. The invitation is to read it personally and in fraternity, with our laity and co-workers, “to make an examination of conscience, both personal and communitarian, and ask ourselves whether the poverty of Jesus Christ is our faithful companion in life” (Message no. 10).

We are preparing to open the Franciscan Centenary of 2023-2026, and Pope Francis made it very clear that “the next Franciscan Centenary will be a non-ritual recurrence, only if it can jointly interpret the imitation of Christ and the love for the poor” at the Audience that opened up his Home to 300 representatives of the Franciscan Family on 31 October last. A striking word that warns us against celebrations that are merely commemorative and, if we are not vigilant, too self-celebratory. I highlight a few elements for the upcoming Centenary of the Rule at Fonte Colombo and Christmas at Greccio (1223-2023).

Francis says in the Later Rule: “Let the brothers not make anything their own, neither house, nor place, nor anything at all. As pilgrims and strangers in this world, serving the Lord in poverty and humility, let them go seeking alms with confidence, and they should not be ashamed because, for our sakes, our Lord made Himself poor in this world”. (Ch. VI, 1-3). And in the Earlier Rule, he urges: “They must rejoice when they live among people considered of little value and looked down upon, among the poor and the powerless, the sick and the lepers, and the beggars by the wayside”. (Ch. IX, 2).

Faced with these words of the Rule, the marrow of the Gospel, I ask myself with you:

On 29 November 1223, Honorius III finally approved the Rule and less than a month later, Francis went up to Greccio to celebrate a very special Christmas. He wants to see with his own eyes the poverty in which the Lord Jesus wanted to be born and in which he always comes to us “under the appearance of bread” (LOrd II, 27) in the Eucharist and in the person of the poor. Francis knows that “Jesus Christ […] became poor for you” (2 Cor 8:9), that is, small and “lesser” for us.

Making truth in our lifestyle

In the light of the Incarnation, World Day of the Poor provokes us again to examine our lifestyle as friars and minors: the Constitutions tell us that “in the use of clothing and footwear the friars should be mindful of poverty and humility and avoid anything that has the appearance of vanity”(48 §2), as the Rule says.[1] Living by appearances does not pay; a unified and true life does.

The Constitutions add: “The friars are to recall that the highest poverty has its source in Christ and his poor Mother; mindful of the words of the Gospel, “Go, sell all that you own and distribute the money to the poor”, they are to seek to share the lot of the poor”. (GC 8 §2), “They ought to give clear evidence of all these things in an individual and communal manner as well as in new ways”.(GC 8 §3), learning to share the goods entrusted to us for the benefit of the poor (cf. GC 72 §3).

Poverty is not an ideology! It has the face of the poor and, for us, that of minors: we witness that there are brothers and fraternities in the Order who encounter the poor and learn to become minors. At the same time, we recognise with humility that we are also far from them, so much so that we often become unrecognisable as brothers and minors. We often look for ways to be meaningful in this time: certainly, listening to the Gospel and meeting the Lord Jesus are at the centre. What is the way? An incarnated spirituality that accompanies us in bridging the distance from the poor. How many there are! How many are generated today by the economic system and also by war – our masters. Let us not be afraid to meet them, and let us allow ourselves to be approached. Let us listen to them with sincere charity and respect, learning willingly from them, as from everyone (cf. GC 93). “The poor are subjects that help free us from the bonds of restlessness and superficiality”. (Message no. 8). Is this not the experience of St Francis? From the leper to San Damiano.

I ask myself with you:

I offer these questions with trepidation, which I feel are first and foremost addressed to me and which I know are not easy. It is not an exam to be answered. Instead, it is a reminder of our way of life; it is a word to shake us out of a certain resigned laxity and sloth; it is a reminder of the beauty of our life that, I am sure, at least once grasped and ignited each of us. Well, it is still possible, even now, to live as brothers and minors. Let us dare more! 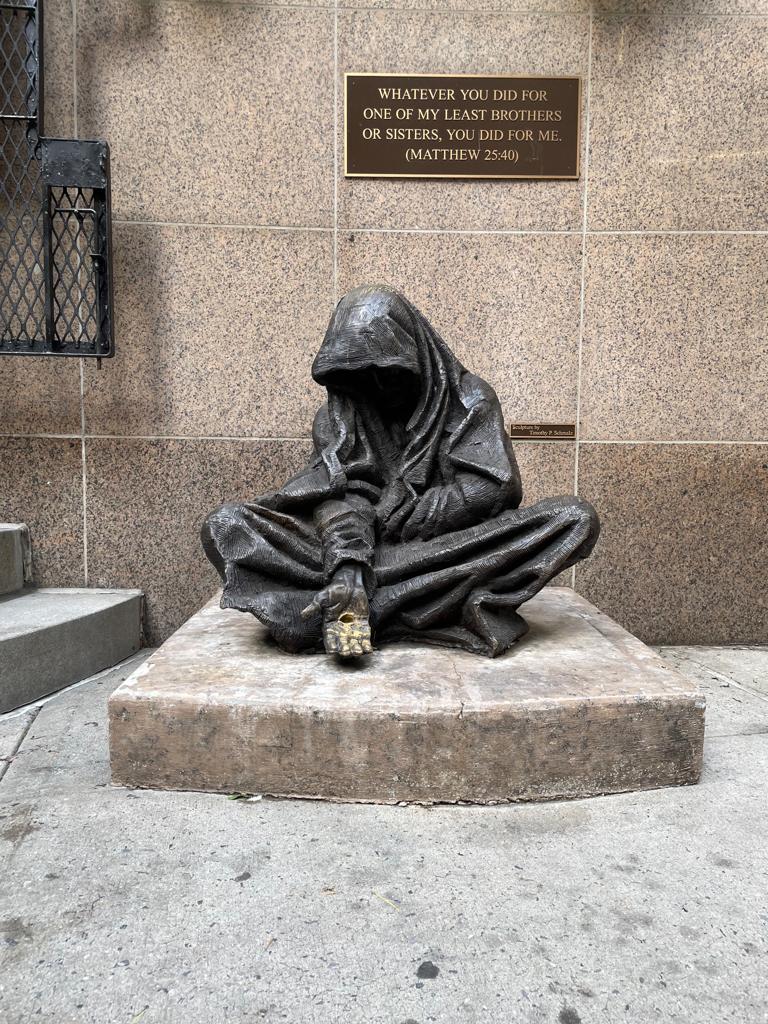 A gesture of minority

Like last year, I ask each one, at least with another brother or more than one, to make a gesture of minority, of entrustment to Providence, of service and sharing with the poor. This will be the best preparation for the Centenary of the Rule and Christmas at Greccio. Let us ask together, with unceasing invocation of the Spirit of the Lord, Minister General of the Order, to blow with power to rekindle among us today the flame of the charism, grasped again by Christ, touched by the lives of many, capable of mutual care among us brothers. Whoever wants to, please tell me the gesture made, in writing (mingen@ofm.org). It will be a testimony, a sharing of goods that I will make known.

Dear brothers, let us make ourselves worthy of the blessing of the little ones and the humble, and from being lesser, we will, in turn, become a blessing for many. May Our Lady, the poor Mother of our fraternity, keep us faithful to the Gospel, and may St Francis accompany us on this journey.

With my fraternal and affectionate greetings.