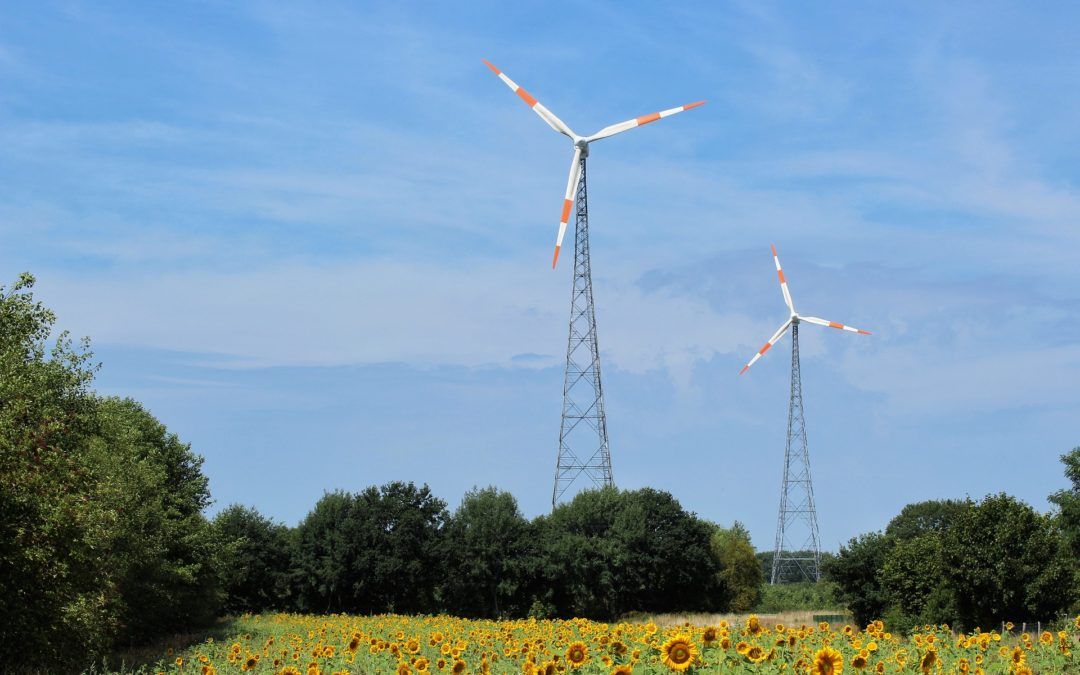 The United Nations Framework Convention on Climate Change (UNFCCC) is an international environmental treaty adopted in 1992 and entered into force 1994 after a sufficient number of countries had ratified it. The parties to the convention have been meeting annually from 1995 in the Conferences of the Parties (COP) to assess progress in dealing with climate change. The COP21 in Paris, 2015 was a milestone after more than 20 years of failure in the climate negotiation at the UN level. The parties agreed to adopt the Paris Agreement, that aims to keep global temperature rise at least below 2 degrees Celsius above pre-industrial levels. It deals with greenhouse gas emissions mitigation, adaptation, and finance, etc. It got ratified by more than 190 states before the consequent COP.

The international Franciscan delegation took part in the World Earth Summit in Rio, 2012 (Rio+20), after which the JPIC & Mining Project started in response. The JPIC General Office has also been involved in the Franciscan delegation to COP21, Paris as well as the consequent COP22, Morocco, and COP23, Bonn. The general objectives of participation would be to be updated in climate movements, to take solidary actions and communication with civil society, and promotion of the Franciscan perspectives on ecological crisis. Even though they were informative and inspirational experiences, unfortunately, they didn’t result in any solid communal initiatives or concrete decisions dealing with the climate issue in the Order, and the delegation didn’t succeed in raising consciousness or sensitization in global warming in the Franciscan Family.

The COP24 will be held in December in Katowice, Poland. Katowice is a city mainly dependent on coal mining for its economy, and the decision of the venue for COP implies a huge challenge to any climate movements to deal with social and economic realities. Moreover, this COP is particularly crucial because the “Paris Rulebook,” which is the legally binding implementation of the Paris Agreement, is to be officially adopted by the parties.

As the role of the faith-based communities in tackling the issue is increasingly being sought, it’s crucial for the Franciscans to take climate actions and keep going on persistently in this direction. In this sense, CONTACT will publish on coming editions a couple of articles on climate change and the role of religious communities written by experts in climate action.

There will be a climate pilgrimage starting from Assisi and all the way to Katowice. It’s organized by Global Catholic Climate Movement (GCCM) and other NGOs. This action will be for promoting public awareness on the global issue of climate change in the society as well as in the religious communities. The JPIC General Office along with Romans VI is communicating with GCCM to take part in the pilgrimage.

The JPIC General Office is also trying to collaborate with FI and other NGOs to plan this year’s participation with a Franciscan climate workshop in which the voice of local mine workers can be met with that of climate experts, inter-faith as well as ecumenical prayer service, and public climate actions. We hope this could raise consciousness and provoke an ongoing climate initiative among the brothers and sisters in the world.

Lastly, the JPIC General Office is always open to your ideas, suggestions, and questions in this issue. Don’t hesitate to write to us if you have any ideas. The Office will keep in touch with you.