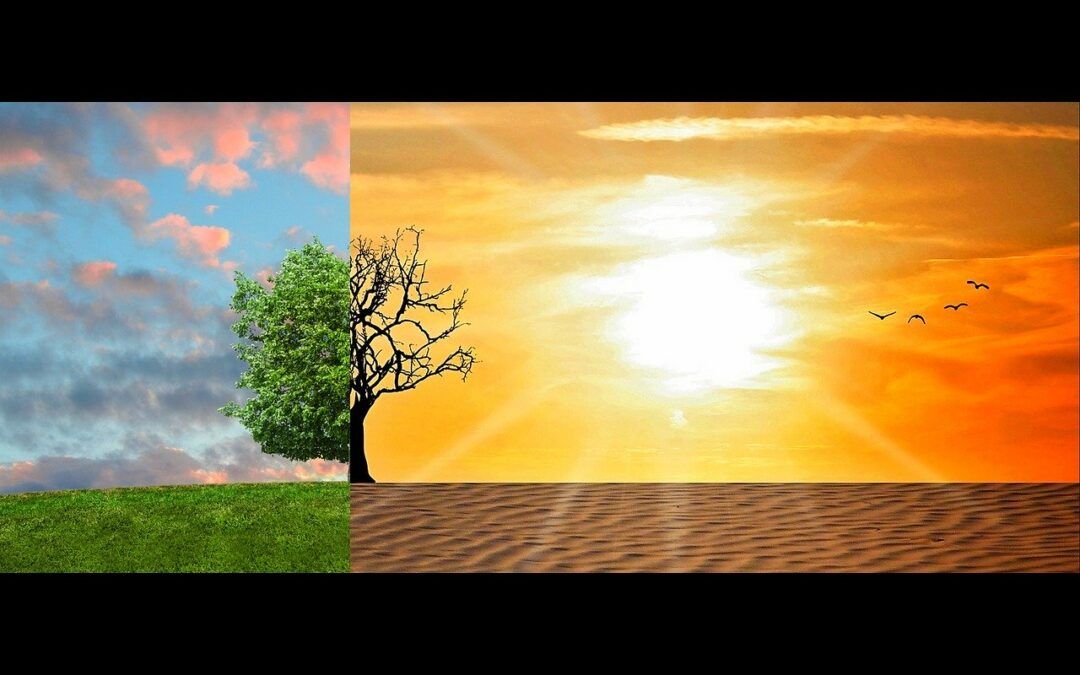 Preventing the spread of viruses that are deadly to humanity and protecting the health security of current and future generations are further reasons for us to respond to the Climate Crisis.

We are now facing unprecedented challenges with the spread of COVID19. The argument has been made that climate change has had a significant impact on the development of infectious viruses such as Coronavirus.

In mid-February, Sonia Sha, an American scientific journalist and the author of Pandemic, made such a claim in Nation, a weekly journal, and also in an interview with the independent news organization, Democracy Now.[1] According to Sha, almost all viruses, including COVID19, were parasitic in wildlife. Climate change destroys ecosystems, causing wild animals that have lost their habitat to move closer to human habitation. Therefore, the possibility of contact with humans has increased and so the virus enters into the human body from the wild.

These viruses are not that dangerous when in the body of a wild animal, but once they enter humans, they become deadly because they have to adapt to a new environment. Over time, viruses evolve — if the host human being dies, then the viruses cannot survive. Therefore, they evolve into viruses that are not as lethal as once they were. This is also the case with COVID19, which has a low mortality rate compared to a very high infection rate.

Sha said that over 300 viruses, including COVID19, have been discovered over the last 50 years. 60% of these viruses come from animals, and 70% of animal viruses come from wild animals. Jared Diamond in his book, Guns, Germs, and Steel, says that animal viruses have entered into human bodies ever since humans began farming and raising livestock. Tuberculosis, measles, and smallpox are viruses originating in cattle, whooping cough came from pigs, and influenza from ducks.

When Western powers colonized other continents, the viruses that they brought had a devastating effect on the local ecosystem and its inhabitants. Measles and smallpox entered the Americas with Europeans and killed most of the indigenous people. In 1817, the English East India Company moved thousands of people into the Sundarbans mangrove forests in Bangladesh (at that time a part of India) to deforest the area and cultivate rice. It was then that the bacteria found in the water moved into the people, and thus cholera began to be known. 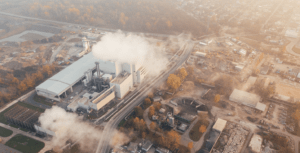 Deforestation, urbanization, and the use of wild animals as gastronomic delicacies — all caused by growing population — are further causes of the spread of viruses. A 2017 study found that the Ebola virus is associated with bats and is more likely to occur in Central and West Africa, where recent deforestation has taken place. Also, mosquitoes that transmit infectious diseases to humans are more than twice as likely to be present in deforested areas. We know too that the HIV virus is associated with the practice of eating wild animals. In the early 1920s, HIV spread as Belgian colonizers established large-scale plantations and railroads, and promoted urbanization in Kinshasa, the capital of Congo.

Last May, the Intergovernmental Science-Policy Platform on Biodiversity and Ecosystem Services (IPBES) published a report that points out that about 1 million of the 8 million known species are endangered, and that climate change is a major reason for this. In addition, it said that about 6 million hectares of forests have disappeared worldwide every year since 2000. According to this report, if greenhouse gas emissions are not drastically reduced, and if the increase in the global average temperature rises by more than 1.5 ℃ above pre-industrial levels, then a virus that is more contagious than Corona may emerge, putting humanity into greater danger.

Preventing the spread of viruses that are deadly to humanity and protecting the health security of current and future generations are further reasons for us to respond to the Climate Crisis.