Franciscans meeting the delegation from the Holy See

Prior to the conclusion of the first week of COP27, the various Catholic environmental organizations and institutions convened for the first time. The Franciscan delegation comprised of OFM-JPIC, Franciscans International, and other Franciscan groups from Africa attended the COP summit. COP27 is the first COP for Catholic players as an official UN Climate Change party (UNFCCC). Since COP24, the Franciscans have constantly participated in gatherings of Catholic actors. Archbishop Nicolas Thevenin, the Apostolic Nuncio to Egypt, led the Vatican delegation that facilitated the meeting.

Cardinal Pietro Parolin served as the Holy See’s Head of Delegation until November 9, 2022, after which Archbishop Nicolas Thevenin, Apostolic Nuncio to Egypt, will serve as the party’s leader until the conclusion of the summit. Cardinal Parolin, in his speech to high-level leaders before returning to Rome, emphasized that the U.N. climate summit has a “moral mission” to defend the world and provide actual relief to those suffering from the “more frequent and severe humanitarian repercussions of climate change.”

On this occasion, and for the first time as an official party of the COP, the Vatican delegation listened to the questions and concerns voiced by the representatives of the various catholic organizations. Many of them stressed the significance of the Holy See’s participation in the discussion on Lost and Damage, Divestment, and Protection of Environmental and Human Rights Defenders, as well as other significant topics originating on the ground, where organizations and institutions are present.

Before the conclusion of the discussion, Archbishop Nicolas Thévenin emphasised the need for genuine support and solidarity from all Catholic players. “It is crucial that we construct bridges of solidarity. Those who are most susceptible to the effects of climate change are pleading for assistance in this time of crisis. Before the conclusion of the meeting, the group intends to release a statement highlighting the summary and thoughts of all Catholic actors at the 27th Conference of the Parties. 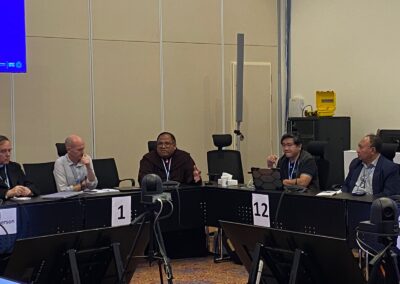 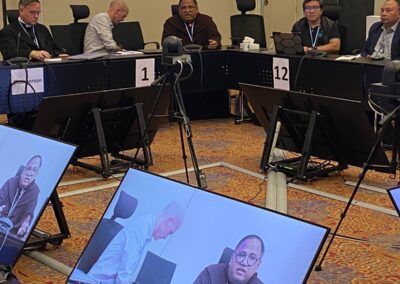 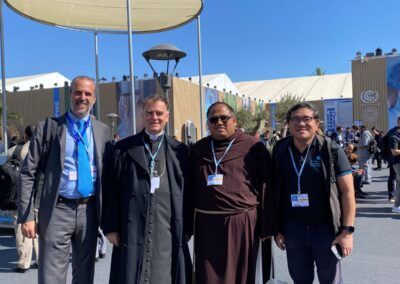 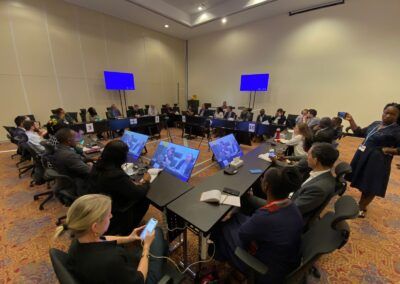 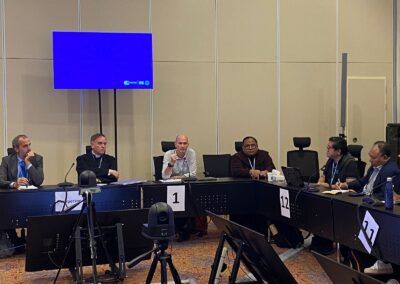