Franciscans International: New board members and a new president 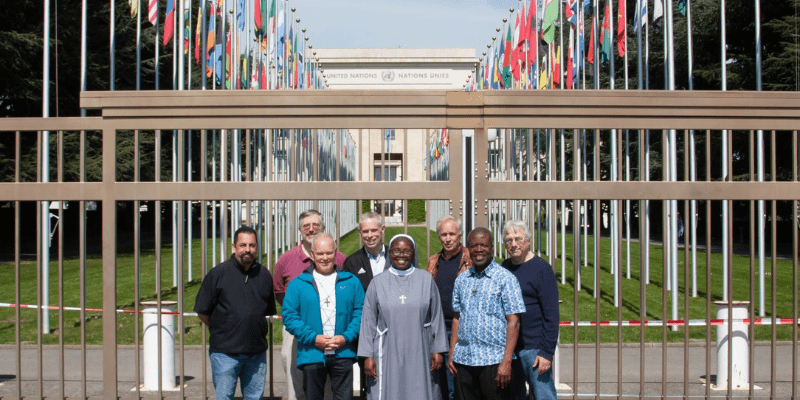 On 22 April, the International Board of Directors (IBD) of FI welcomed Sister Charity Nkandu SFMA, Carolyn Townes OFS, and Brother Michael Perry OFM as new members. During their first in-person gathering since the start of the Covid-19 pandemic, the board also elected Brother Michael, former Minister General of the Friars Minor, as its new president.

Brother Michael, who previously worked with FI to establish the organization’s Africa program, stressed the relevance of Franciscan values of peace, human dignity, and care for nature in addressing current global crises through the United Nations. He also called on the Franciscan Family and people everywhere to support this mission.

In total, FI’s IBD is made up of eight members, who are elected for a maximum of two three-year terms. Together, they represent the different Catholic Franciscan Orders and Congregations, as well as the Anglican Society of Saint Francis. Appointed by the Conference of the Franciscan Family (CFF), the board members oversee the ordinary management of the organization and its activities.

“As I transition of the Board – but not from the life of FI – there are two things that stand out for me as emblematic of the work we have done. At the level of the entire organization, the process of creating a strategic plan taught us to collaborate with all involved; the staff, the Board, the Franciscan Family, our partners, and the beneficiaries of our efforts,”

“The process helped us to foster a cohesive approach to our common task. At the level of the Board, we were able to create an atmosphere of trust and cooperation, which allowed us to face all challenges and difficulties in a Franciscan spirit of love and fraternity. Both of these characteristics will serve us well into the future.” 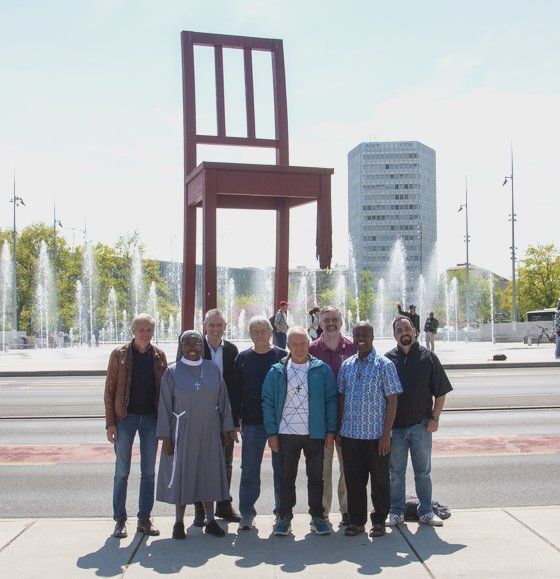 Charity Lydia Katongo Nkandu, SFMA (Vice-President)
Representative of the International Franciscan Conference of the Sisters and Brothers of the Third Order Regular of Saint Francis

Blair Matheson, TSSF
Representative of the Society of Saint Francis