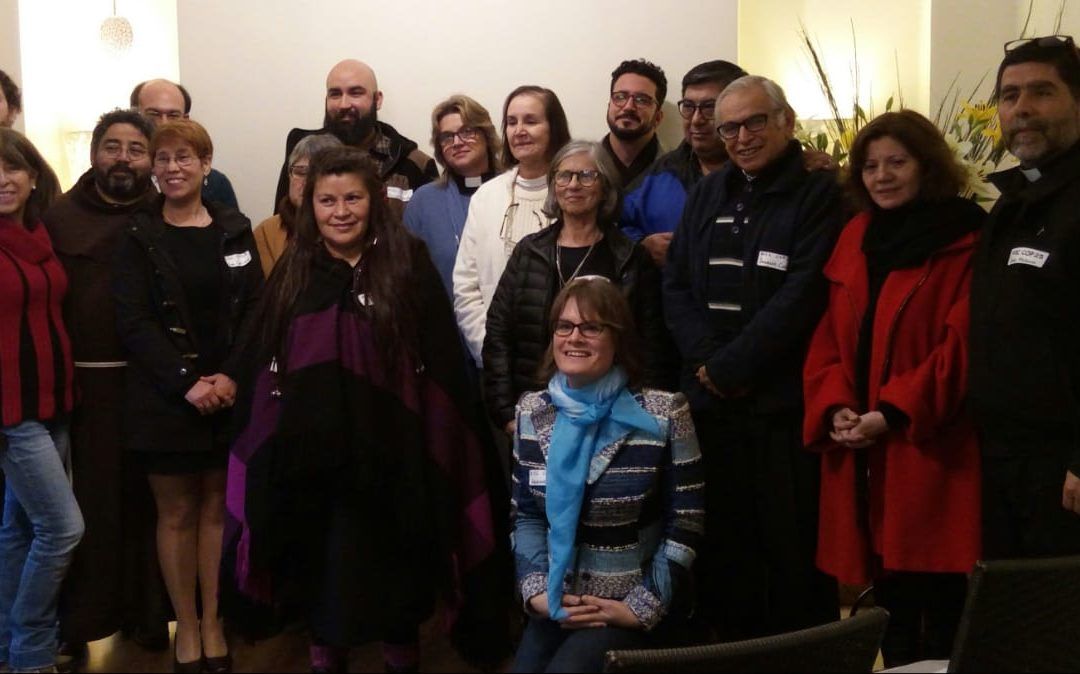 On July 21, various religious and spiritual communities have gathered together at the headquarters of the Spiritual Institution Brahma Kumarisin Santiago, Chile. They decided to ally to commit themselves to the care of the Earth and have reached an agreement. The movement for an interreligious alliance has begun in the context of the 25thConference of the United Nations Framework Convention on Climate Change (COP25), which will be held in Chile in December.

The objective of this Alliance, as expressed in the agreement, is to promote a systemic, cultural and spiritual change that should be translated into economic and political transformations in the face of the current climate crisis. By doing so, the adherent 21 organizations have expressed their willingness to put themselves at the service of the community and facilitate links that can generate public-political influence from their respective identities.

One of the main activities of this Alliance for Climate will be the installation of a common tent. Various religious celebrations, meditations and rituals for the care of the Earth will take place in the tent. This action will go on day and night during COP25.

It was 21 religious and spiritual communities that have signed the agreement. The executive committee of the Alliance has expressed their willingness for other organizations and communities to join in this agreement in the coming weeks so that it could become as broad and transversal as possible. They have welcomed other religious and spiritual organizations from abroad, which participate in COP25, to support the initiative.