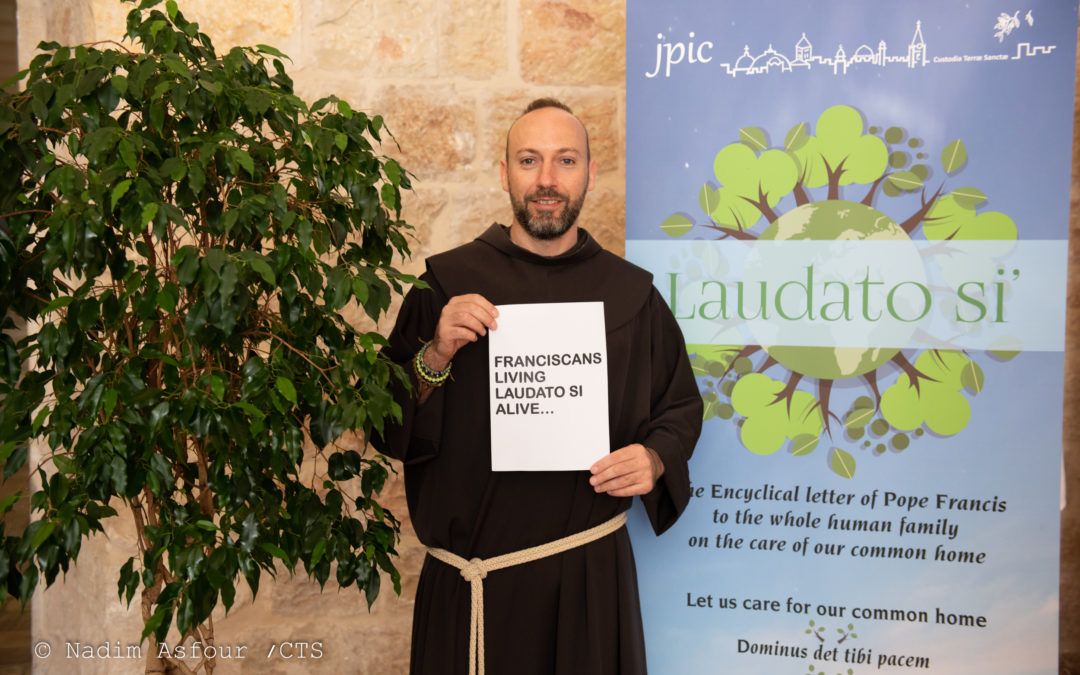 Recently, the General Definitory approved Br. Francesco Zecca, OFM from the Assumption B.V.M Province (Italy) as a new member of the Animation Committee of the JPIC General Office. Born in Southern Italy, Br. Francesco has obtained a degree, at the University of Florence, in “Peace operations, conflict management and mediation” with a thesis on: “nonviolent communication as an instrument of social transformation.” He served the Order as a guardian, a formator, a Provincial Secretary for Formation & Studies and a Provincial Definitor.

JPIC was an area of his interest for long. He finally got appointed as JPIC animator in 2014 and JPIC coordinator of the Italian Conference in 2017. He organized an exhibition on the encyclical Laudato si’ that covered various issues and locations in his Province. Currently, he resides in Taranto, where the largest steel manufacturing complex in Europe is in operation, causing severe adverse impacts on the environment. He works on launching new paths on integral ecology with entrepreneurs and, above all, towards the birth of a center for integral ecology of the Mediterranean: “Oikos.”

Br. Francesco took part in the newly born Franciscan Mediterranean Network to promote JPIC values and initiatives at local as well as international level. The Office is grateful for his acceptance of this task, and his willingness to serve the Order. We look forward to his further inspiring service in JPIC ministry. 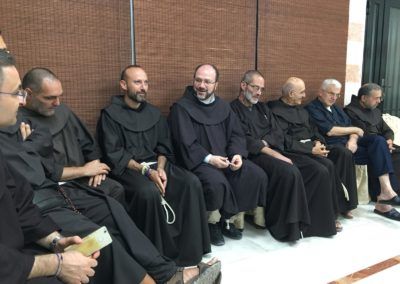 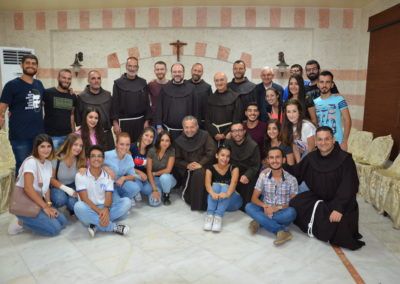 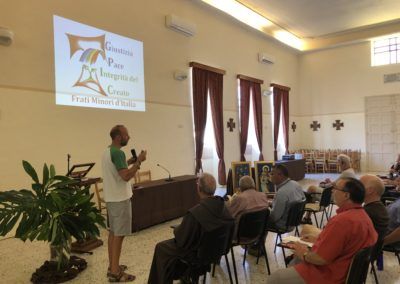