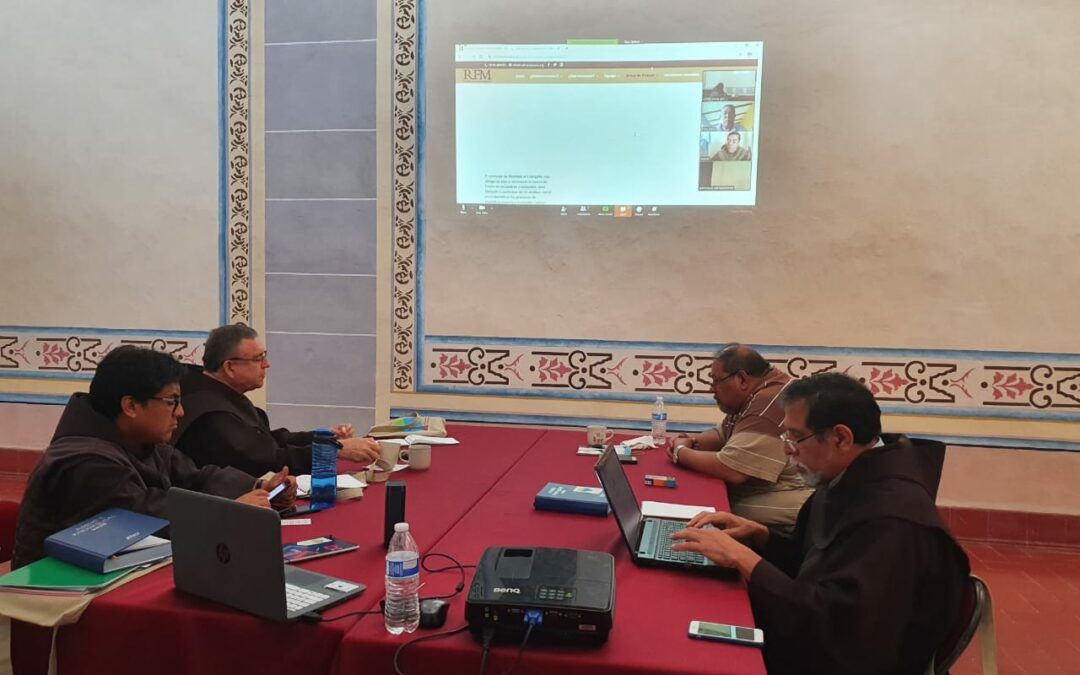 As Franciscans, we are called to read the signs of the times in continuous contemplation and action for the values of the Kingdom, i.e., Justice and Peace.

In response to the constant reflection of our reality and the Jerusalem Statement of the JPIC International Council 2019, the brothers of the JPIC Commission of the Santa María de Guadalupe Conference have gathered together for a meeting on February 24 and 25 in Acámbaro Guanajuato, Mexico. The members of the Commission worked together to respond to the challenges that the Statement invites them to create action plans for Entities and the Conference. They also had a fraternal meeting with the president of the Conference, Br. Flavio Chávez García, OFM.

Br. Juan Antonio Orozco Alvarado, OFM, JPIC Coordinator of the Conference, encouraged the brothers to keep in mind that JPIC is not an isolated Commission in which we should fill out work schedules, planning, and events. The brothers might feel tempted to make a plan and not execute what was planned. JPIC is the Franciscan social doctrine, the way to live out the values of the Kingdom with the impetus of our father, St. Francis. The essential parts of the JPIC Animation Guidelines and the Jerusalem Statement are presented to contextualize the meeting and project us to concrete actions, such as the Conference Action Plan.

Br. Flavio Chávez motivated the brothers, indicating that this Commission is the face of the Friars Minor, and we must fight to show it amid chaos in the society that continually confronts us. Again, he reminded the JPIC Commission of the important task entrusted to it, namely, Franciscan Network on Migration. The brothers know well of the situation of our region and are called to be instruments of peace and not to remain indifferent to these facts.

In response to this mission and the Jerusalem Statement, the results of this JPIC Commission meeting were:

There were moments of reflection, fraternal coexistence, and prayer. The participants celebrated the Eucharist “for justice and peace,” wishing peace and good to all the people.

They concluded the meeting with gratitude and were sure that the road traveled isn’t much, but convinced that they need to be instruments of peace and justice, resonating in them the words of the Seraphic Father Francis: “Let us begin to do doo, for as yet we have done little.” 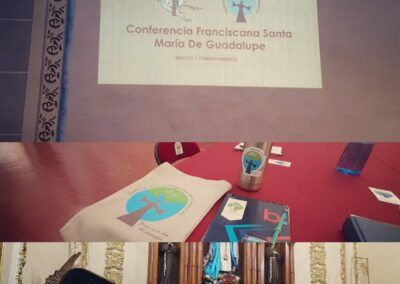 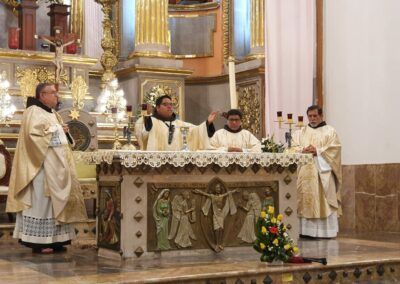 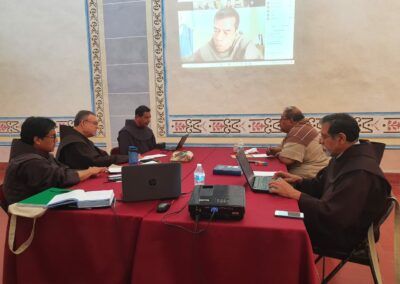