Get Ready for Laudato Si’ Revolution 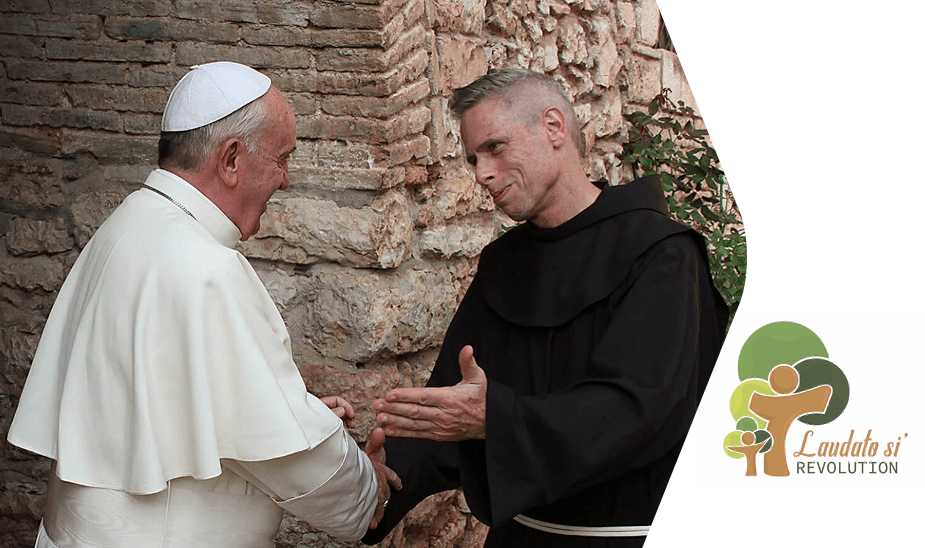 Eight centuries ago, a young man from Assisi was praying in the dilapidated church of San Damiano when he heard a voice speaking to him from the crucifix: “Francis, rebuild my house that is falling into ruin.” He could have gone to a monastery and spent the rest of his life meditating on the meaning of Christ’s words. But Francis responded by getting up, rolling up his sleeves, and picking up stones to repair the church. Others soon joined him, touched by his idealism and his ability to express his passion through concrete actions. In the later part of his life, Francis came to understand that the place where God dwells extended to the earth’s community of life and beyond. For Francis, restoring God’s house, in that context, meant reconciliation, peace, and harmony within the family of God’s creation. It was that divine milieu that Francis celebrated in his Canticle of the Creatures.

This year marks the fifth anniversary of the promulgation of Pope Francis’ encyclical Laudato Si’. Heeding Pope Francis’s call to hear both the cry of the earth and the cry of the poor, we read the signs of the times and recognize the gravity and urgency of the moral drama unfolding right before our eyes. The life-support system of our fragile planet is at the point of collapse. Besides the ongoing ecocide condemning thousands of species of plants and animals to extinction, several environmental tipping points, coupled with the growing social inequality, raise the threat and the real possibility of a collapse of human civilization. At the same time, a new, alternative vision of the civilization of love begins to emerge. It is marked by values of solidarity, sustainability, and justice. It seeks to make room for all of God’s creation in the banquet of life. As Franciscans, we must not remain on the sidelines in the peaceful, non-violent transformation but rather be active, creative and courageous participants in it. Pope Francis, building upon the teachings of Saint John Paul II and his call to ecological conversion, calls us to respond to “the urgent need for a bold cultural revolution” (Laudato Si’ 114). In the midst of so many crises, our contemporary civilization needs Franciscan worldview and values. We must not bury them in the ground but take risks, creatively and courageously invest them to so that we can become troubadours of hope, artisans of the new, transformed society, and the living parables of the Kingdome of God.

Following up on the directives of the Plenary Council of the Order 2018 in Nairobi, we have taken up the challenge of truly accepting and living out Laudato Si’ in prophetic ways as individuals and communally. Last year, the International JPIC Council of the Order met in Jerusalem. There, we have further developed and approved the plan for engaging our Franciscan communities in the issues of forced migration, exploitative mining industry and climate crisis. We have also called on the local fraternities to be collaborative, creative, and courageous in Living out the Laudato Si’. Over the period between May 24, 2020, and the General Chapter of the Order in May 2021, we are to focus on energies on involving ourselves and the people we serve in Laudato Si’ Revolution. Our JPIC Office in Rome has set up a page where we could share our ideas and resources: http://www.laudatosirevolution.org

Here are a few examples of some of the efforts underway:

Working together with various social movements and all people of goodwill, we as Franciscans could make a unique contribution toward rebuilding God’s house. It is also a reliable path to revitalization of our fraternal life and ministry in the 21st century and beyond. 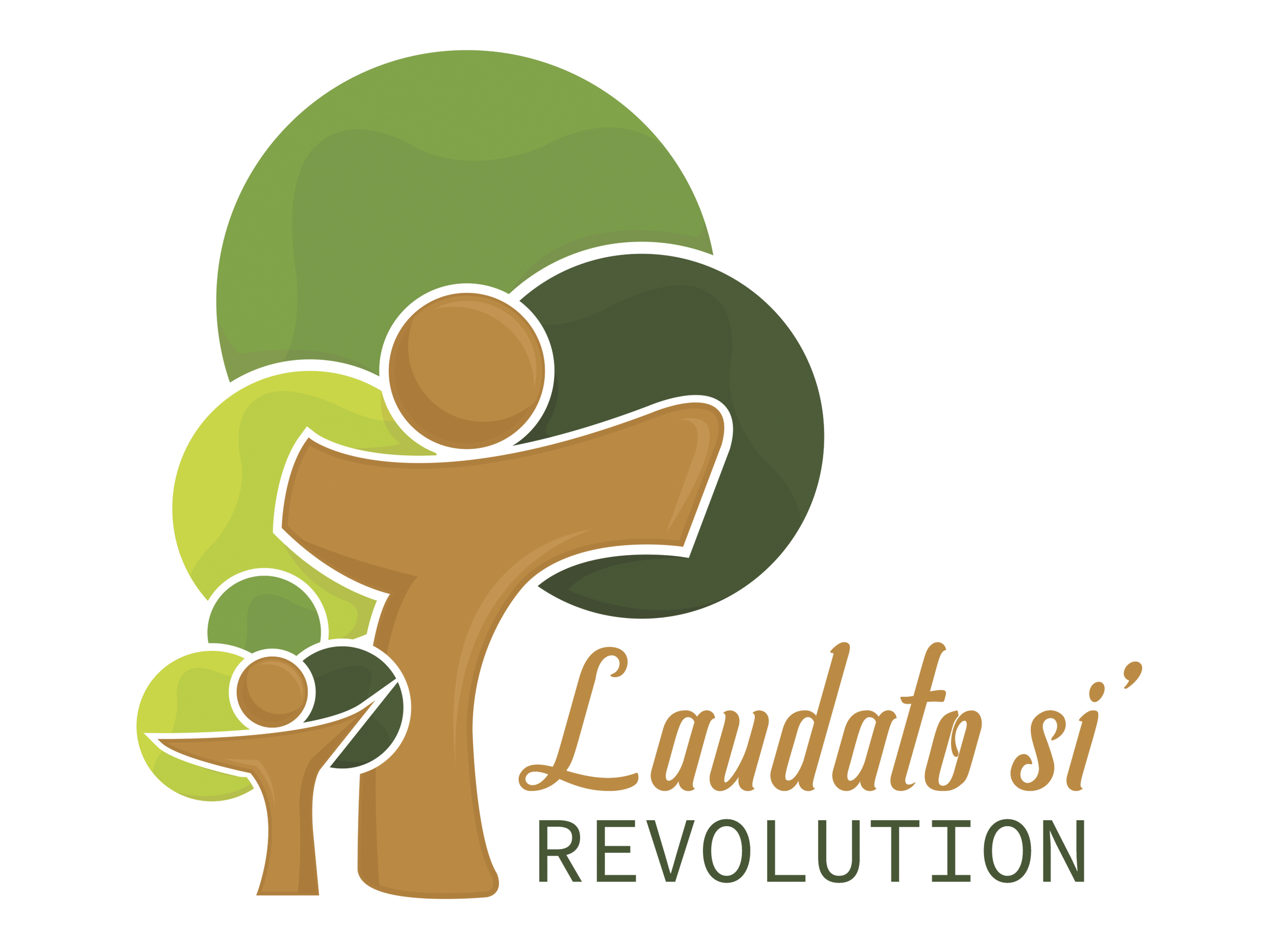