The Poor Clare Monastery of the Blessed Sacrament, a 48-year-old monastery in Cabuyao, Laguna, Philippines was inspired by the encyclical Laudato Si and responded to the call of Pope Francis to transition into renewal energy.

The Poor Clare Sisters aim to use the Renewable Energy that is solar power as another source of electricity to lower the carbon footprint of the monastery. To lower the use of electricity coming from coal power plants, thus, lowering their monthly electric bills; and to serve as model for other religious houses in the region and with the other monasteries in the country.

The 64 panels roof mounted of 24-kilowatts grid solar power energy units installed were commissioned last November 26, 2019.  It is already generating and supplying clean energy that the sisters need for their income generating projects.  With the new monitoring system that came with the package, the efficiency in real time is extremely easy to track on demand through the internet/Wi-Fi.  While they are still starting energy generation and consumption, they can provide an evaluation of their daily use, and the effect in their monthly bill/meter readings from the main supplier. The units, though, are expected a 25-year life span of service or more while the inverters 10 years or more depending on care and maintenance.

The solar panels generate energy for the sole use of the host-baking and candle molding income generating projects of the community and subsequently, for the church; and also producing altar breads and vigil candles, the catholic faithful from the local Churches of the Diocese of San Pablo, parishes of the nearby dioceses and some other parishes in the country are the people who would benefit from this initiative.

Aside from lowering the carbon footprint emitted by the monastery and contributing to the lowering of global warming, with this solar project, they also serve as advocates of care for the earth program in any of their inter-monastery organized activities through sharing of their experiences and the advantages of having a solar power system.  They strongly believe that “Solar energy provides long-term energy certainty because it collects sunlight to generate electricity, so, as long as the sun is shining, we will be able to produce clean, green energy from its light.” 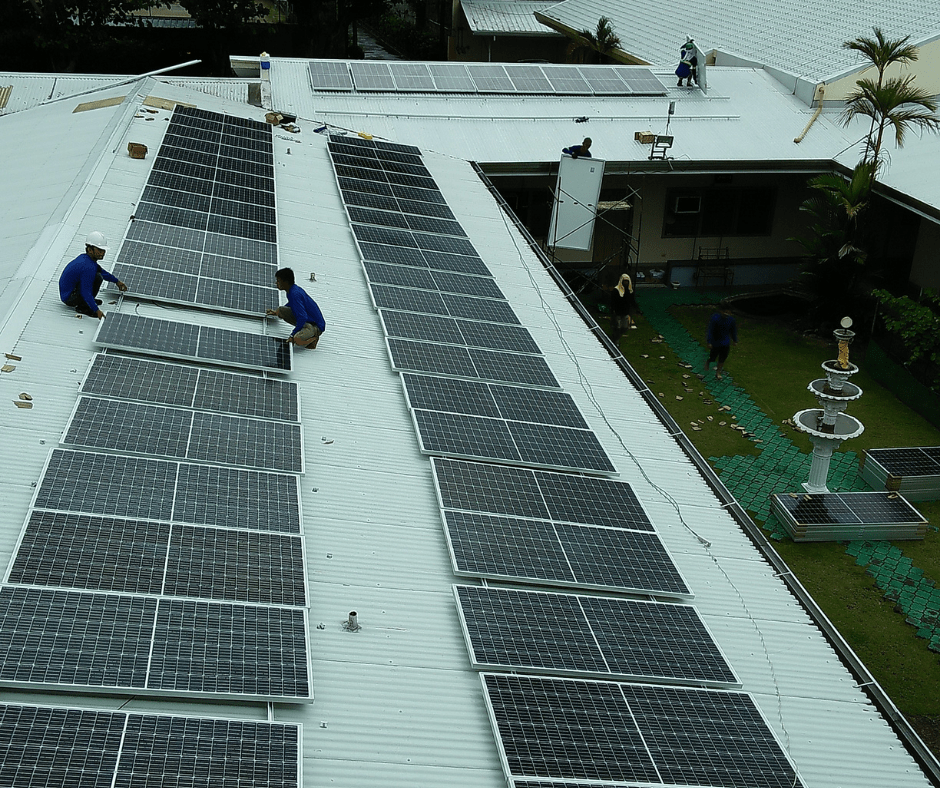 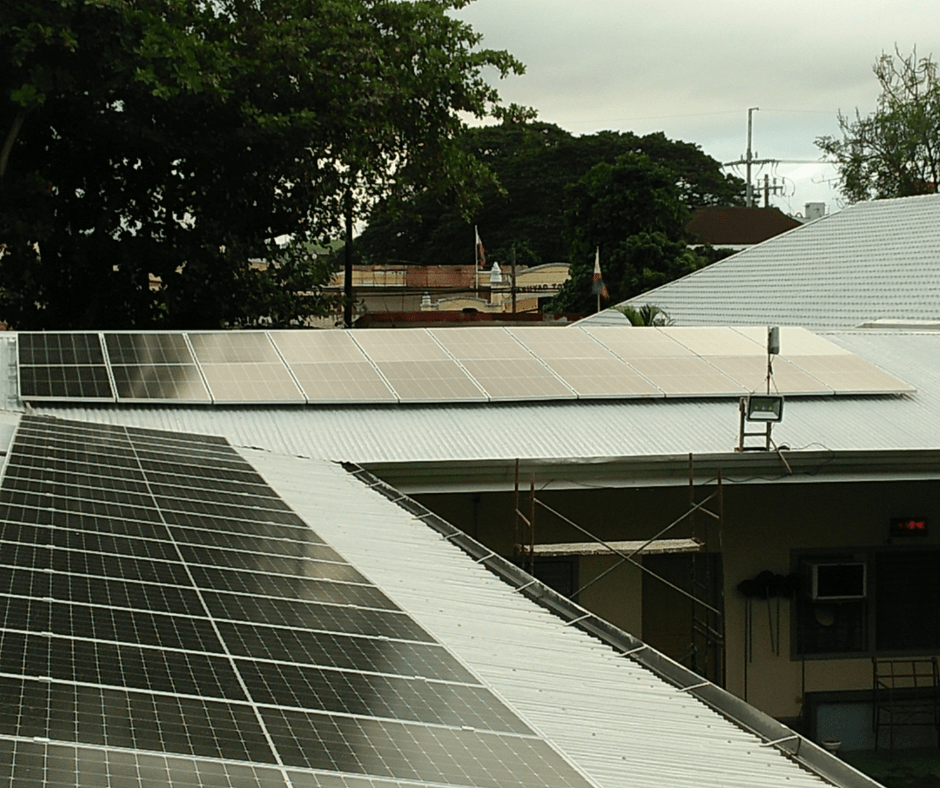 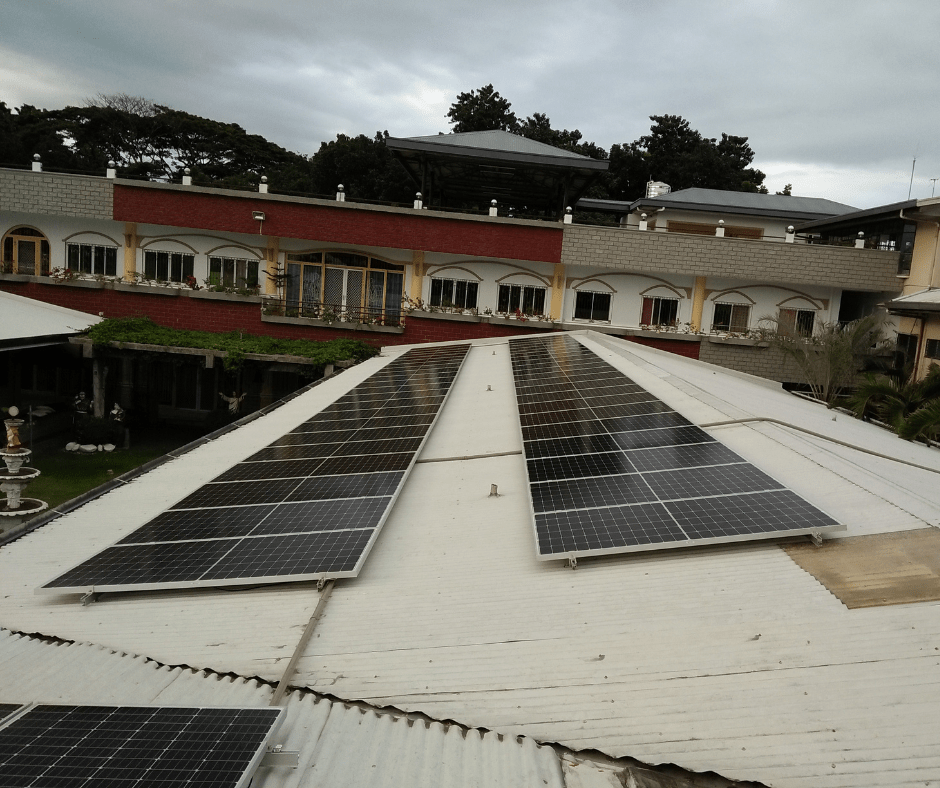 Praise be Jesus Christ and Mary for the gift of Brother Sun! 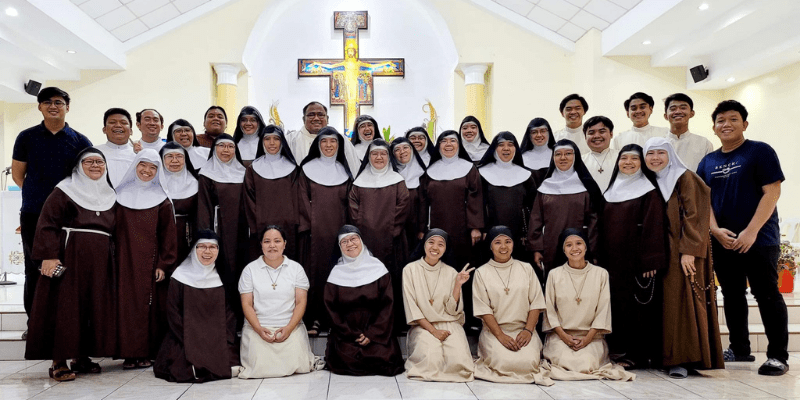