On March 19, 2021, the OFM Franciscan Province of San Pedro Bautista completed the installation of their solar panels in collaboration with WeGen Laudato Si’ as a collective response to Pope Francis’ encyclical Laudato Si’ – Journeying for the Care of Our Common Home and with the order’s response Laudato Si’ Revolution.

This initiative was overseen directly by the OFM-JPIC Office of the province, which is led by its provincial animator; Br. Angelito Cortez, OFM with the approval and full support of their Minister Provintial, Br. Cielito Almazan, OFM.

The province chose to adopt it to help the environment. They installed two separate solar PV systems in the St. Gregory the great friary, the provincial house with a total of 44 panels in the offices, one with a 12.32 kW grid-tied system and the other with a 12.285 kW system grid tied into the friary’s main building. In fact, it benefits both the environment and finances, because it generates a Solar Rebate by helping to lower the overall operational cost of produced by solar PV system.

This long-term investment will pay for itself for about the next several years. This will reflect the increase in the property value of the Province and while conserved electricity will turn into savings as well.

Having an alternative source of energy was indeed a big help to conserve our common home-the Earth. Not only for the purpose of generating electricity, but it also serves as our campaign against global warming. This initiative is a collective response to promote the use of clean and sustainable solar energy in our country and to “bring out concrete ecological actions.”

As we close the Laudato Si’ Jubilee year, we are challenged to continue the revolution and put it into action. 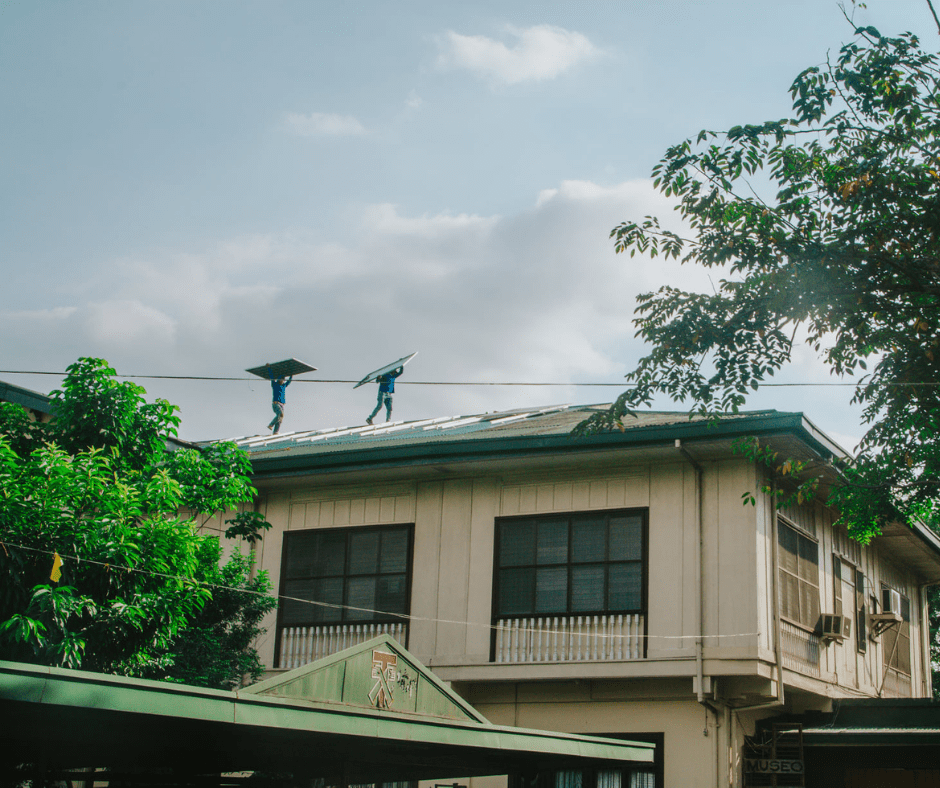 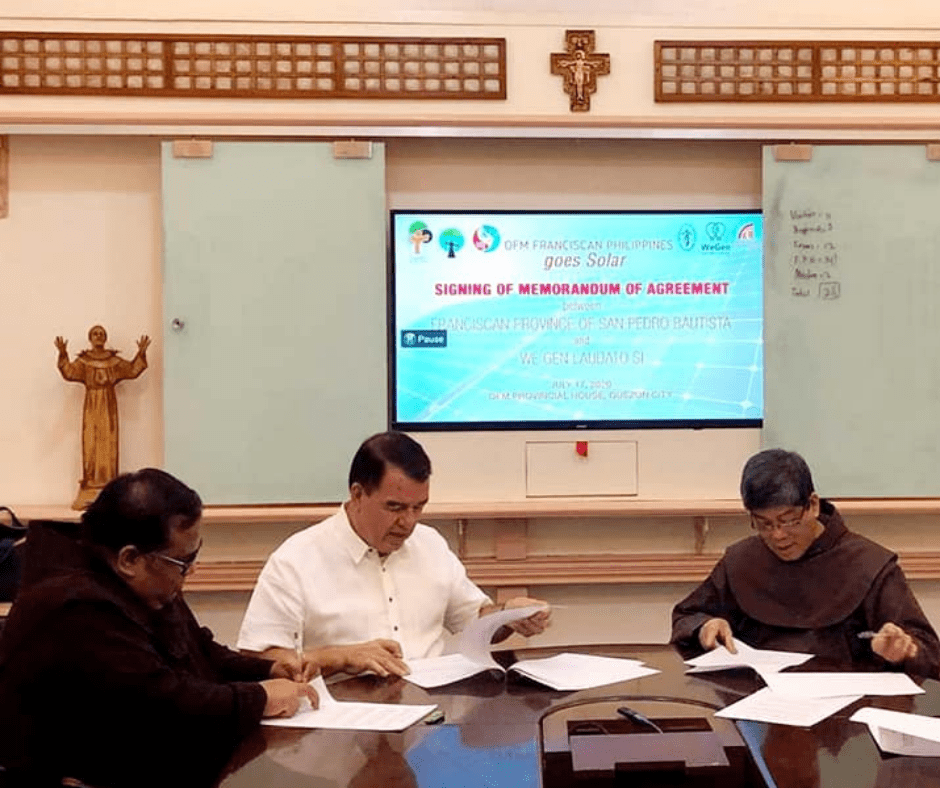 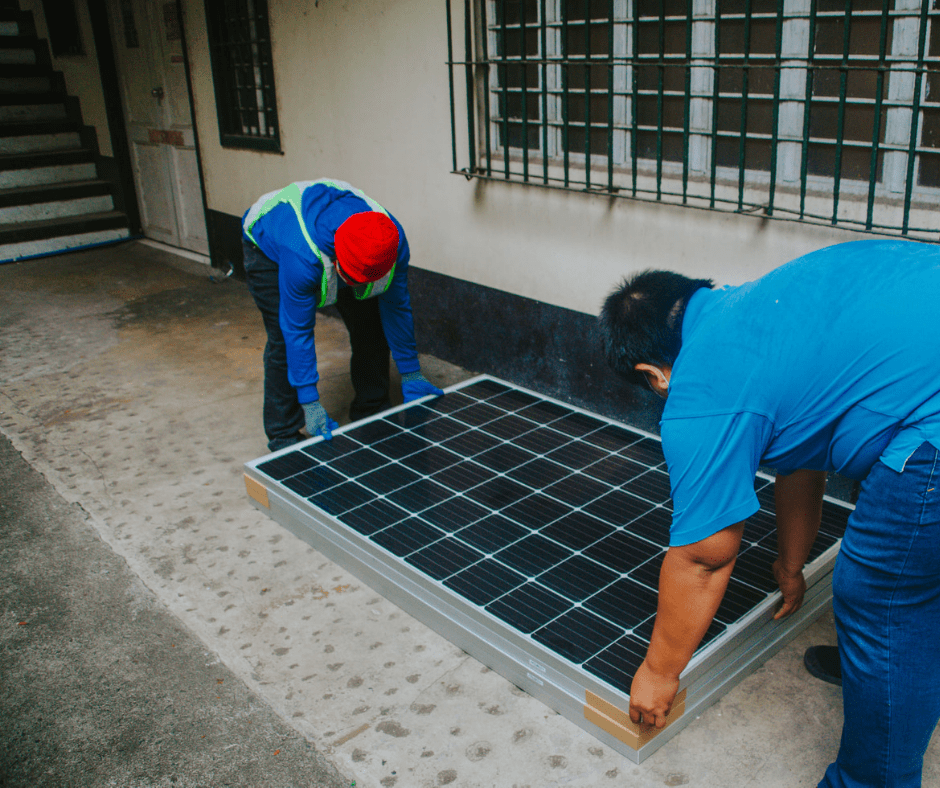 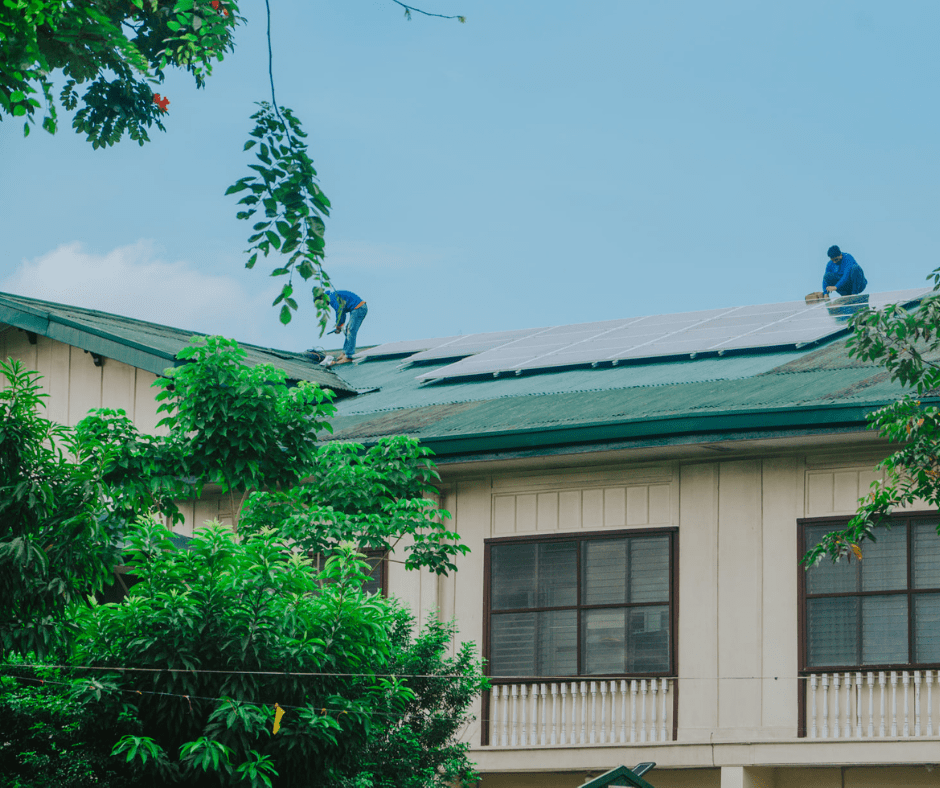