Nagasaki project! What is it?

Nagasaki Project is an International Franciscan Community of Peace, which basic concept is to spread and promote lasting peace in the city of Nagasaki and the world.

It was first thought by former Minister General José Rodríguez Carballo, OFM when he visited Nagasaki during the East Asian Conference meeting in Japan in 2010 September. His short stay and experience of the place bore an inspiration to dream of an International Community of Friars in Nagasaki that would be a living statement of peace and reconciliation. He further suggested to the Japanese Franciscan Province to host the proposed International Community for such purpose.

Nagasaki was chosen for the new mission of the Order because it was here in 1945 that the atomic bomb was dropped, wherein hundreds of thousands of people including innocent children perished.  The bombing brought devastation, deep sorrow, and hatred.

In addition, Nagasaki was a place of heavy persecution and martyrdom in the early centuries (16th -19th century) where Christians sealed their fidelity to Christ sacrificing their lives, such as the Twenty-six Martyrs of Japan (1597), including early Franciscan missionaries, St. Peter Baptist and companions, and all others who followed them.

The Franciscan Province of the Holy Martyrs of Japan after years of thorough discernment finally adhered to host the proposed International community. And to begin with this new international community, it was suggested to ask the collaboration of the OFM East Asian Conference. Later in 2018 two brothers, Bro. Francis Furusato of Japanese Province and Bro. Antonio Kim of Korean Province, who were both living in Japan signified, and were officially assigned to the new mission, the Nagasaki Project.

In 2020 another two brothers joined the Nagasaki Project: Bro. Berardo Yang of China Custody and Bro. Alberto Marfil of the Philippine Province. The brothers are presently inserted with the regular community of Nagasaki where the other three brothers are administering the parish and kindergarten school.

The ordinary life in the fraternity of the brothers is the basis and key for the Project. To live as a contemplative fraternity in evangelizing mission. They support the campaign for the abolition of nuclear weapons through the presence of their Franciscan community in Nagasaki. The brothers collaborated with the EAC-JPIC office on their Peace activities, and with other agencies that have the same advocacy.

As of now, the brothers are in the initial stage of organizing themselves and their activities. They use Japanese and English as their common language. The latter brothers, even after months of formal studies of Nihongo (Japanese language) at the Foreign Language School in Tokyo, are still taking their private Nihongo lessons with a Japanese brother in Nagasaki to further their language skills. They come together three times a week to read, reflect, and share the writings of St. Francis, a venue to build themselves into a community of peace. The brothers will later study in common the history of the hidden Christians and their discovery in Japan, the approach to the mission of the early Franciscans in Japan-success and failure, and the Second World War atomic bomb experiences of the surviving victims. 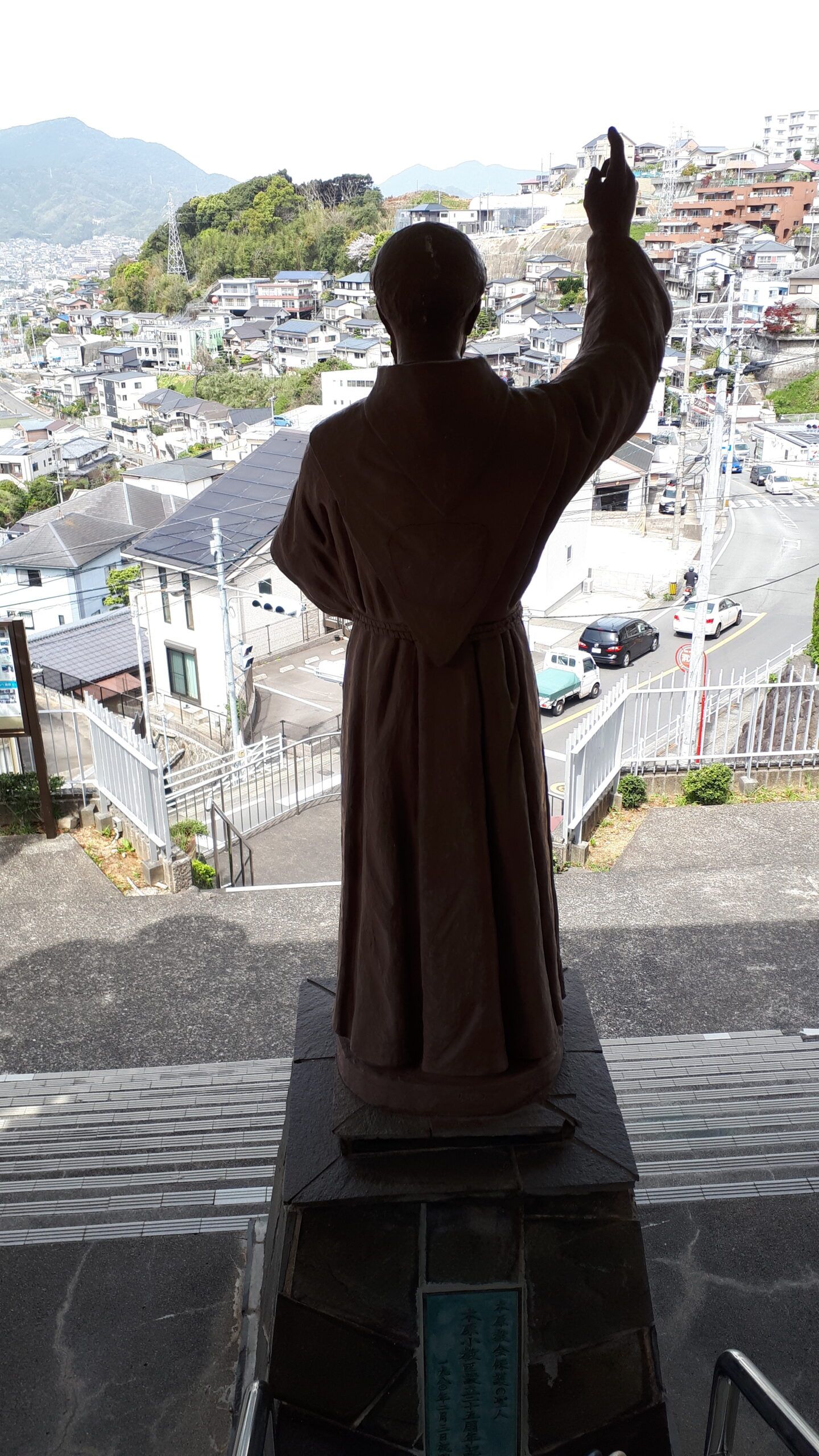 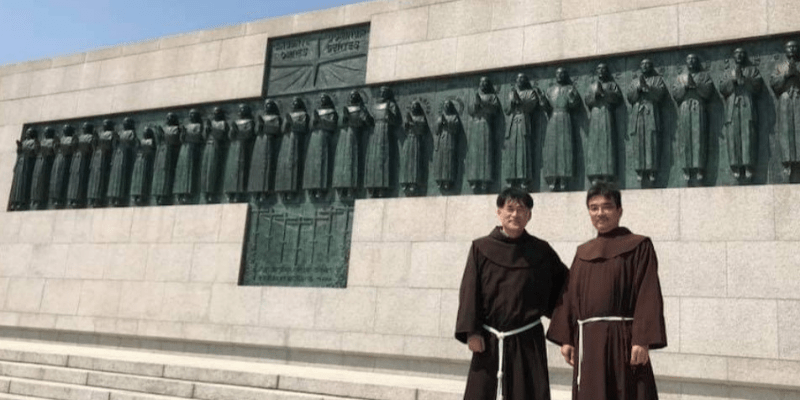 The following are some possible projects of the community: 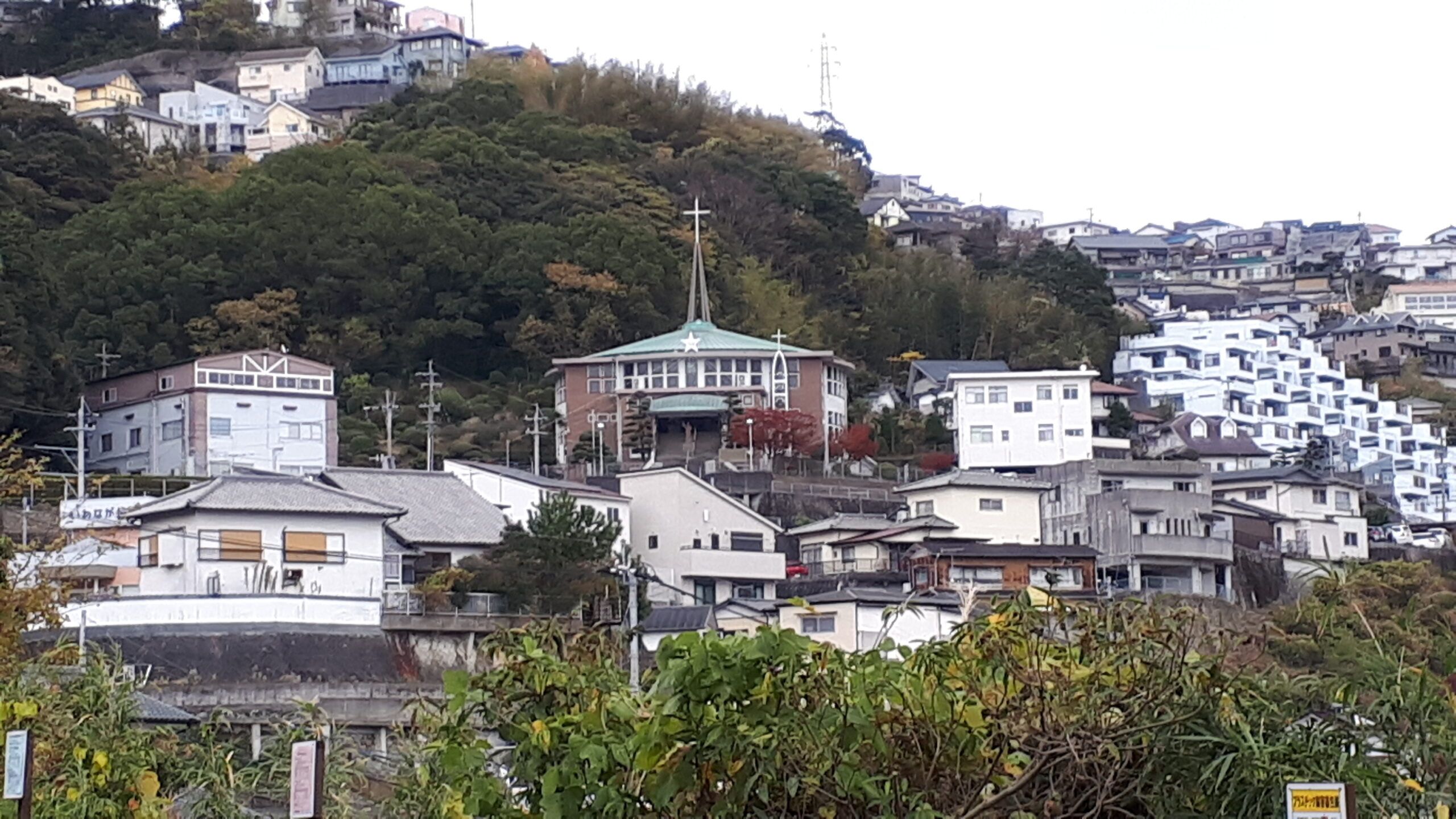