The Laudato Si ‘Revolution campaign culminates with an emotional festival in Mexico, Central America and the Caribbean 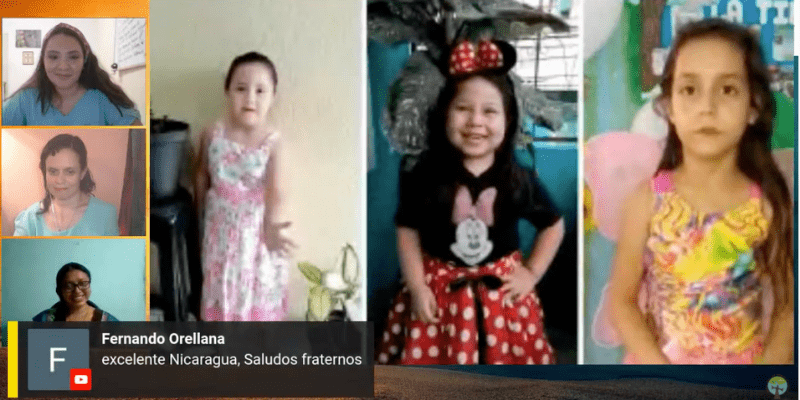 The night of Saturday May 29 was chosen by the organizers to carry out the closing festival of the campaign: “Praise be my Lord.”

Broadcast live on Facebook and YouTube, the festival’s animators: Edith Fabiola Martínez, Ana Victoria López and Giselle González, welcomed and, making a brief account of the campaign that lasted a year, recalled that when the Encyclical Laudato Si ‘turned 5 years old, the JPIC Commissions sought to help and promote the care of the common home, through three stages: “raising awareness” with three festivals (photography, drawing and good practices); “Analysis or reflection” (eco theology and migration) and “actions” where issues such as mining, extractivism, water and corruption were addressed.

Likewise, testimonies were collected from some brothers and sisters who were involved in the organization and execution of the campaign. Br. René Flores, OFM highlighted the “participation of the laity in the organization”. Francis Wong, OFS, recalled this campaign “as an opportunity to meet in the midst of the pandemic.” “It has been a revolution in life, it has transformed our lives,” it was said with conviction by Sr. Brenda Chacón, IMF who actively collaborated in the communications area. Fr. Anselmo Maliaño, OFM recognized that it was not easy to organize, but that it has been possible to live a universal brotherhood. Brenda Peralta gave his testimony near the end, saying that “as Franciscans, we recognize each other in any part of the world, and we are a JPIC family.”Ivis Segundo, OFS recognizes that “the encyclical that Pope Francis has left is a challenge.” Finally, German Ramírez highlighted “creativity, beauty and spirituality and that the encyclical has changed his family, recognizing itself as a Laudato Si family.”

At the end of the Festival, the video “Boys and girls want a better world” (Honduras) was projected, which reminded us of Pope Francis’ question, “What kind of world do we want to leave to those who are next to us, to children who are growing up?”(LS.160) The Laudato Si ‘Revolution campaign managed to involve families, parishes, schools, fraternities, men and women’s religious, and the laity in Mexico, Central America, and the Caribbean. “The campaign does not end here, we go for more… we will continue the journey” 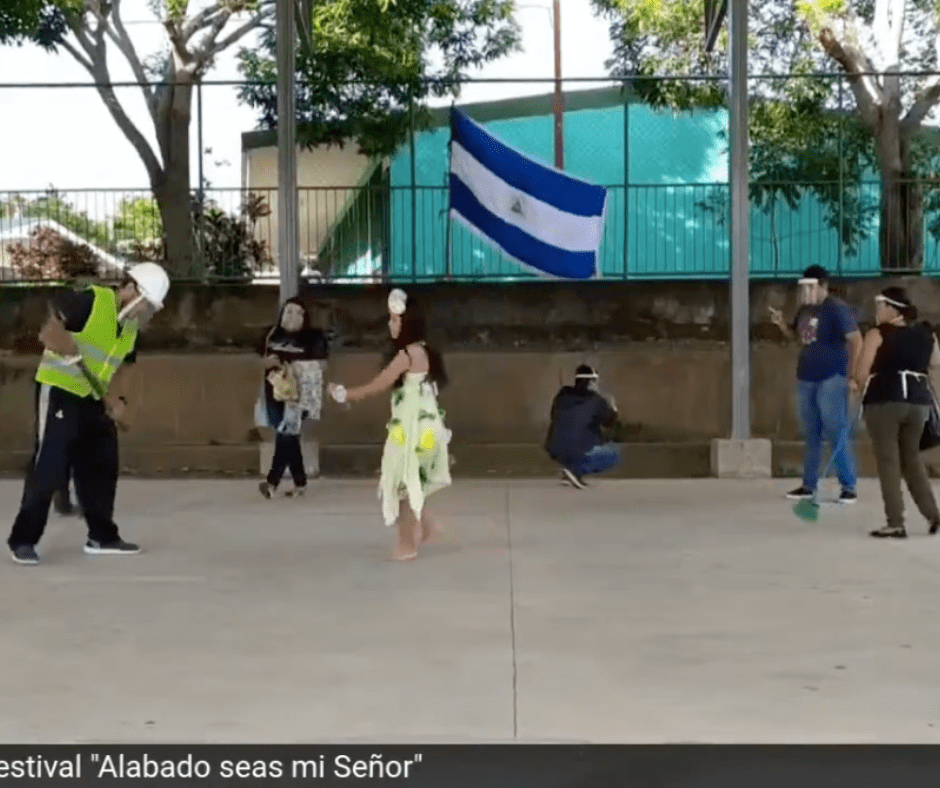 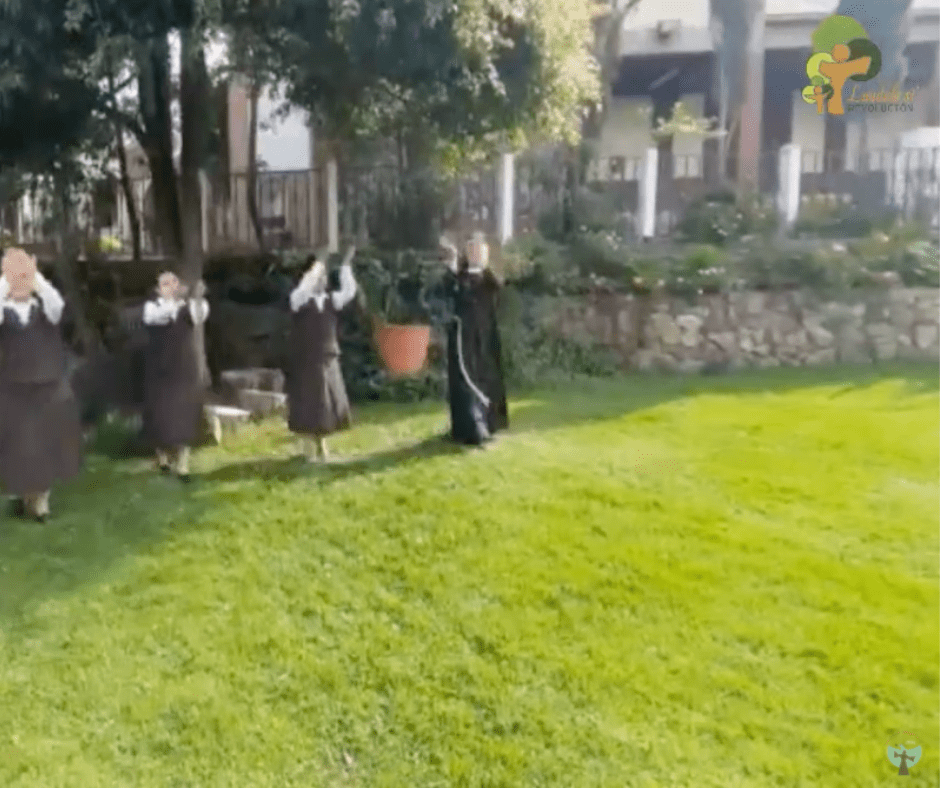 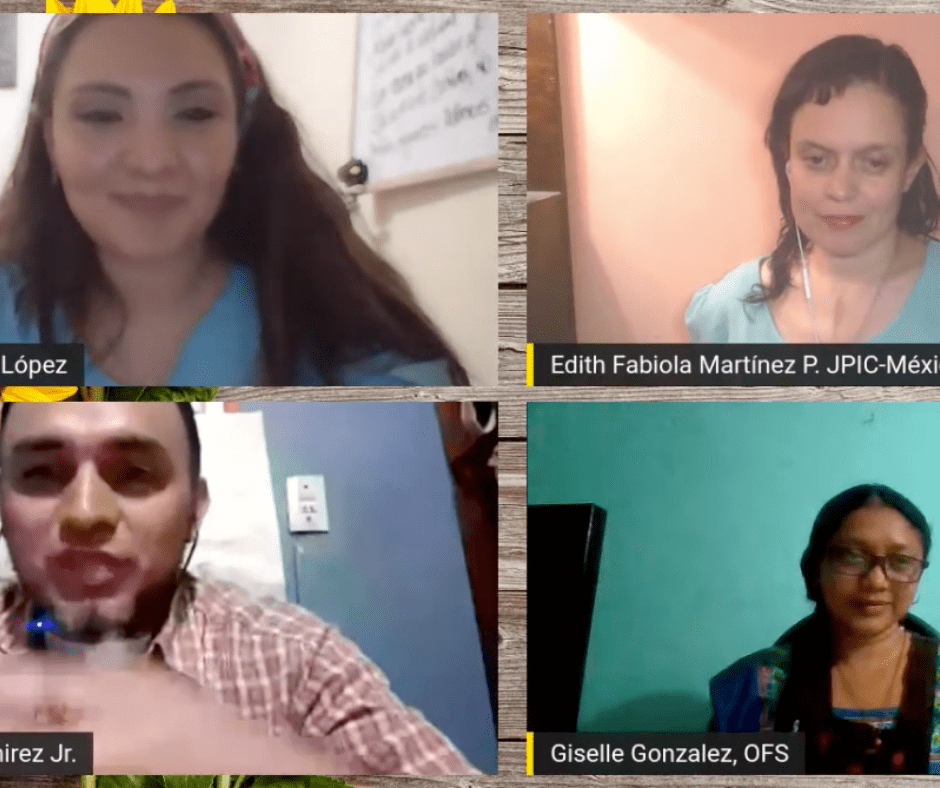 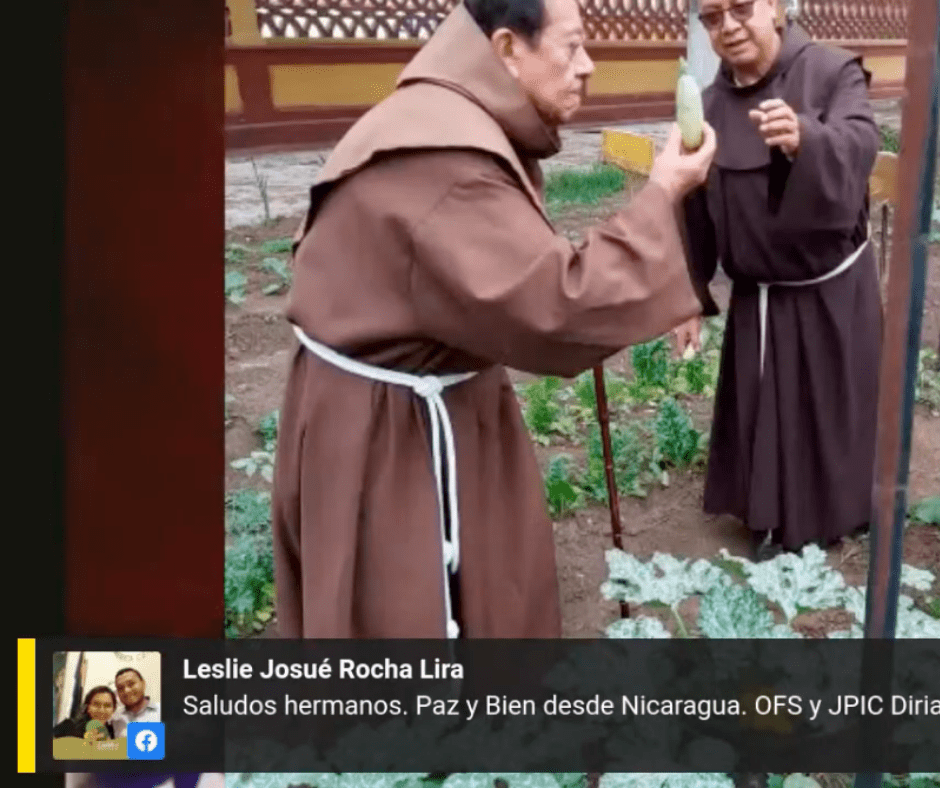