THE FRANCISCAN EXPERIENCE & RESPONSE: COVID19 & BEYOND 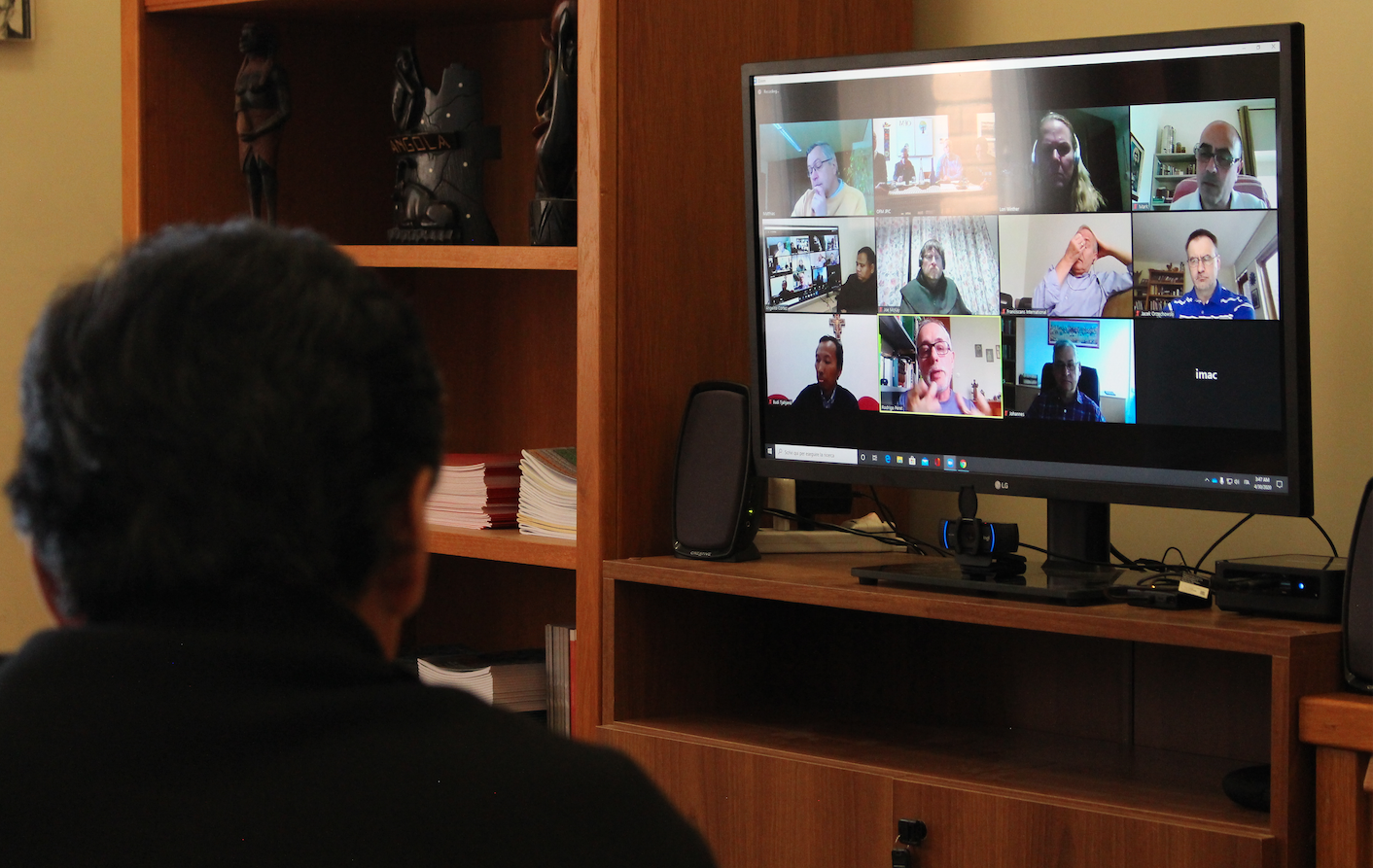 Video conference of the Order about COVID-19

The participants talked about how the COVID19 pandemic has exacerbated social and economic divisions in society. There is a fear that the pandemic will see more deaths from poverty than from the virus itself. The lockdowns and the economic slowdown have seen a disproportionate loss of income amongst those living at the peripheries. The immediate need we face is the call for food and safe shelter.

With the growth of “strong man” governments around the world, there is a growing lack of trust in government by those at the margins. Restriction to protect people’s health are often viewed as a denying the human rights of people. The lack of consideration of the needs of marginal communities has seen the poor delivery of medical and support services and conflicts with the police. There is an increased feeling amongst marginalized people that they are forgotten and “voiceless”.

Fear of the stranger has grown during this crisis. While borders may have been closed for health reasons there has also been a hardening of heart against non-citizens. This is being expressed in fear of strangers, racism and harsher rhetoric against foreigners, particularly refugees. Migrants are often being told to “go home” and not included in support programs.

Governments are already discussing plans for economic recovery from the pandemic. There is a fear that their economic models are not people focused. Already we are seeing discussions by governments about the weakening of laws in the areas of climate change, environmental protection and workers’ rights, to promote economic growth. Who benefits from this notion of economic growth?

There are challenges and opportunities presented to the Order by the pandemic experience.

In the period of lockdown and social isolation people have increasingly turned to support from family and their local community. That support is not only material but spiritual.  People are not just sharing food but communal songs, stories and art. There is a renewed sense of belonging to a local community. In lockdowns and social isolation, we are discovering we need each other.

A dramatic drop in pollution in urban areas, caused by the economic slowdown, has opened the eyes of people to the potential of what the world could look like if we acted to care more deeply for the environment.

The online conference had a discernment discussion on how God was calling the Order to respond through these “signs of the times.”

We asked the question: Are the friars prepared to serve with those at the periphery? It was proposed that we need to look to ensure formation experiences lead friars into the life of the marginalized, help them embrace the leper, and see the world through their eyes. In times of struggle we need to have our hearts in the right place to be able to give what little we have to those most in need.

Our Order’s international networks, which provide mutual support and understanding, sharing of resources and give a voice to those at the peripheries, are a strength of the Order.

Our ministries could be enhanced, at both the global and local level, by increased dialogue and cooperation with those with expertise in community development. Too often we focus just on the immediate material needs of people rather than acting to support community development and resilience.

The call of God to St Francis, “Go rebuild my House”, is God’s call to us today. Pope Francis’ encyclical Laudato Si’ and social teachings are a prophetic challenge to our Order.

Our Franciscan spirituality, with its focus on fraternity and the environment, does have something to say to the world today. However, they cannot remain ideas! Our spirituality, our development of model of an Economy of Care and the teachings from Laudato Si’ need to be made concrete in the lives of the friars and the communities in which they serve. 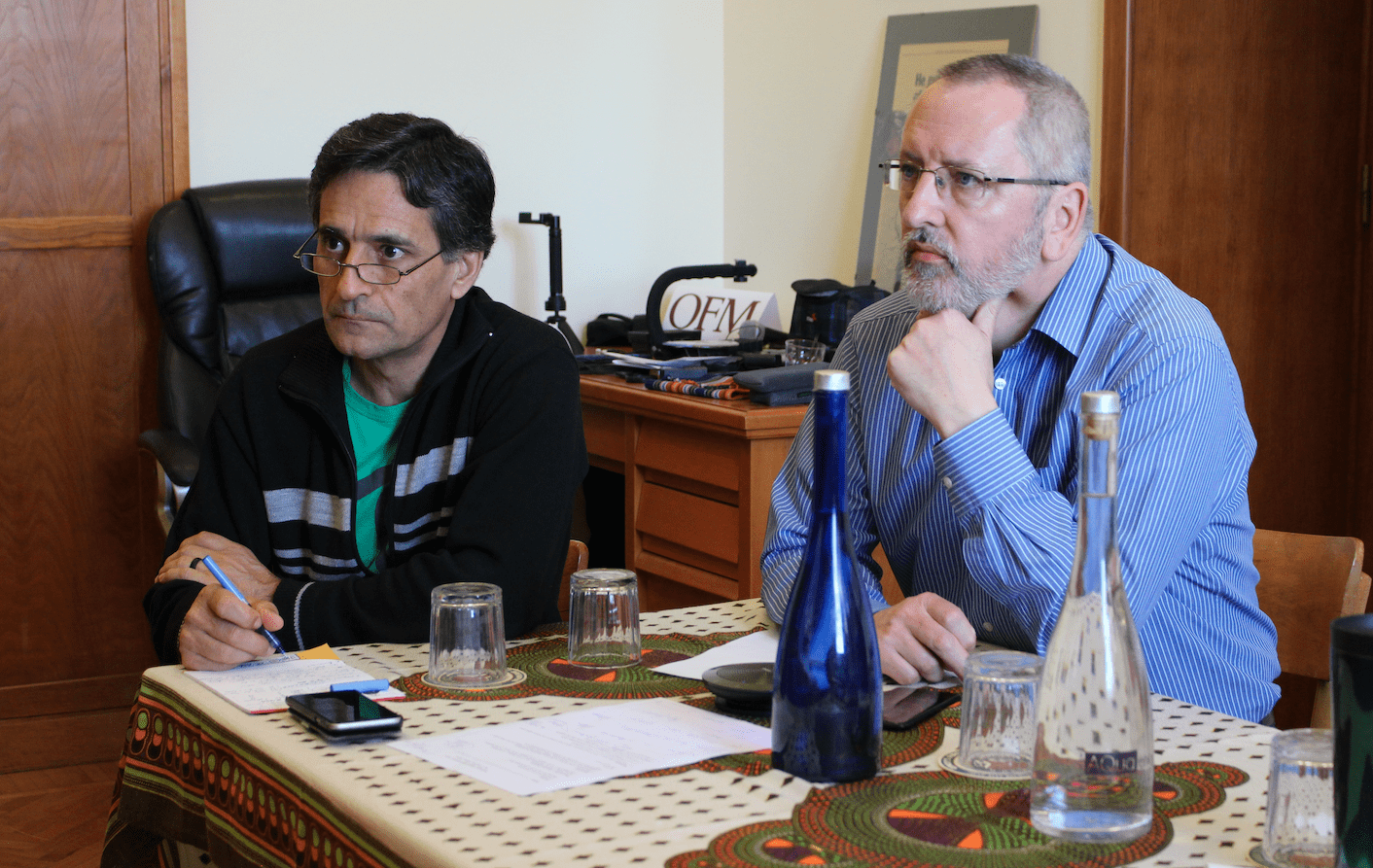 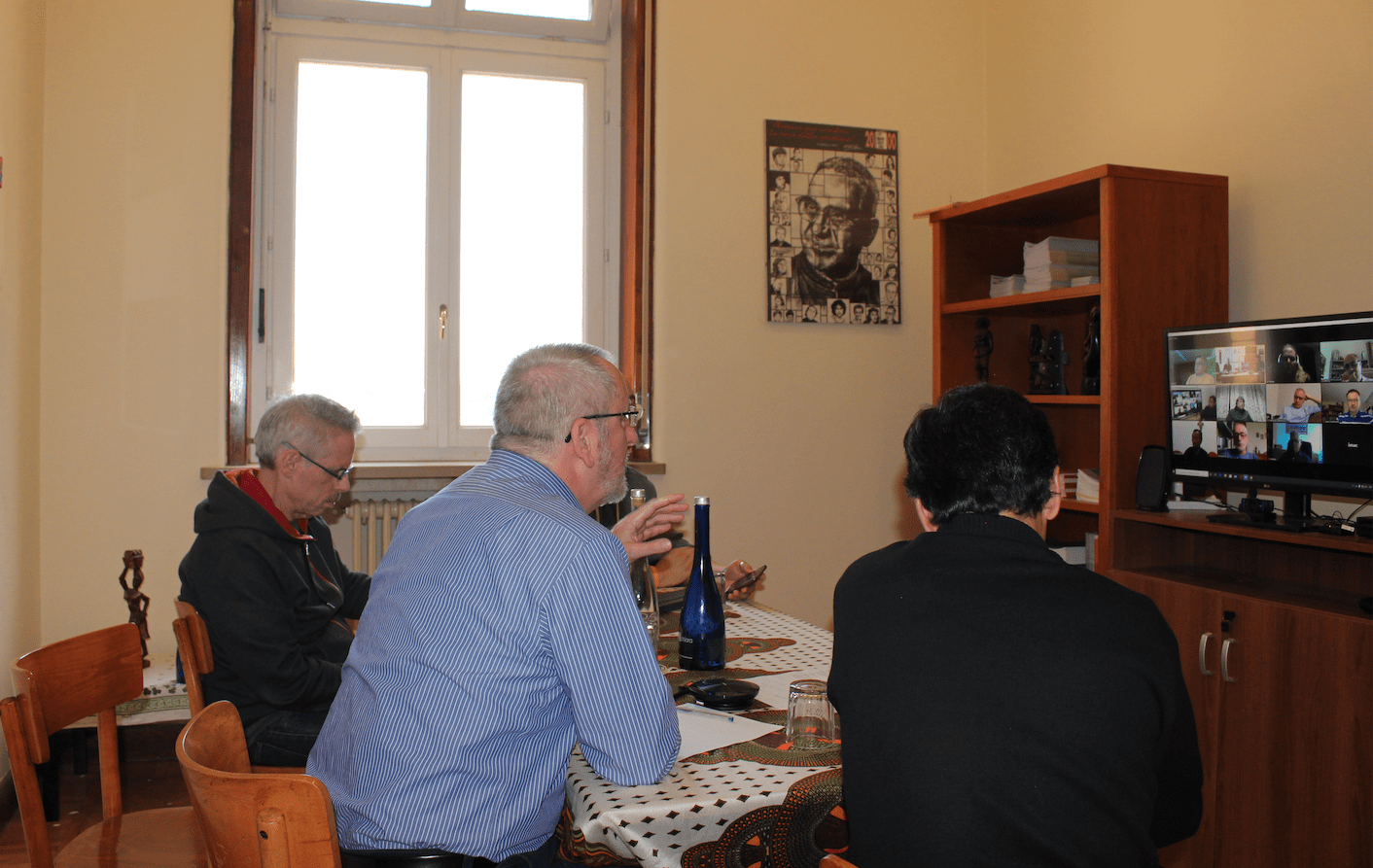 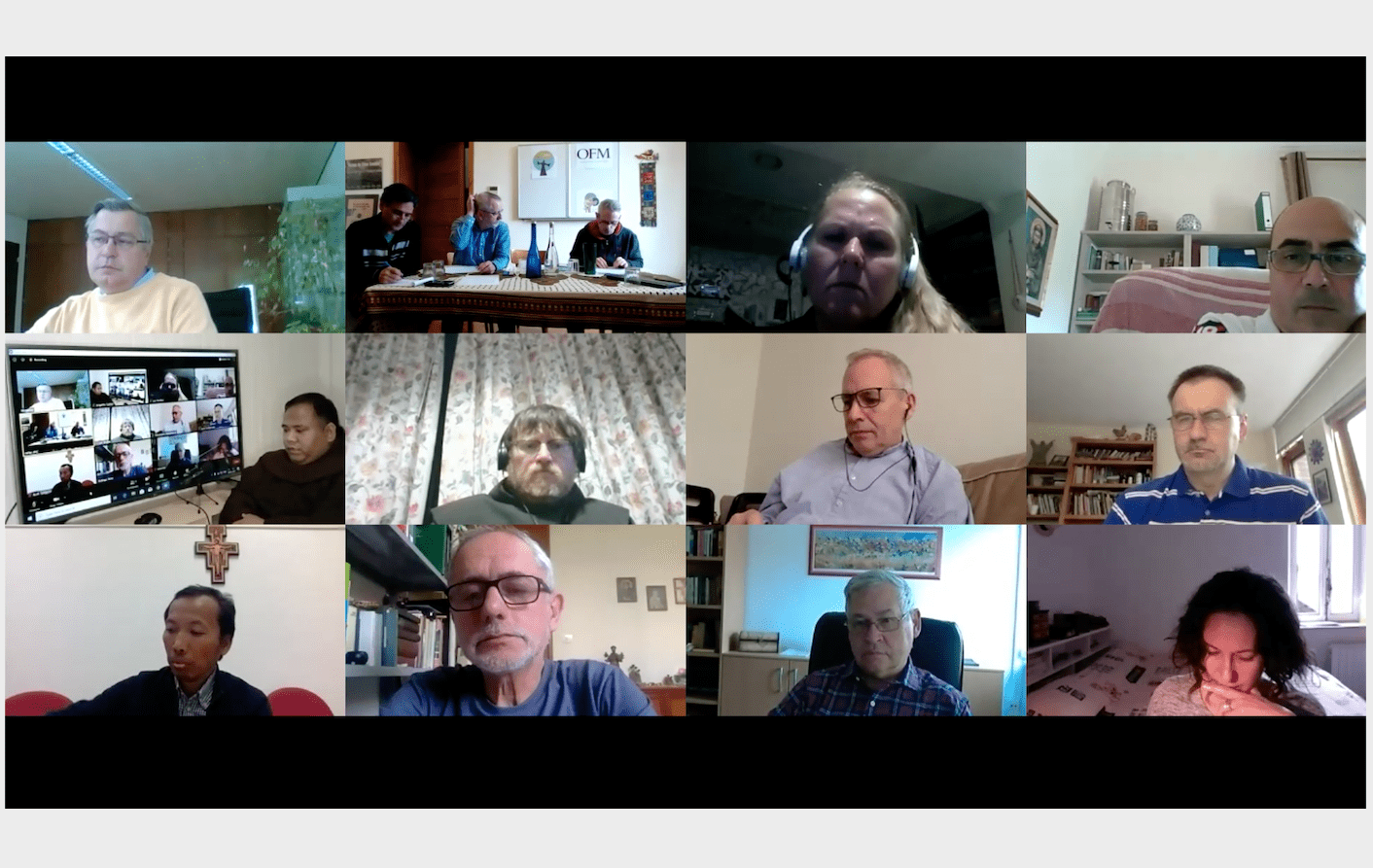