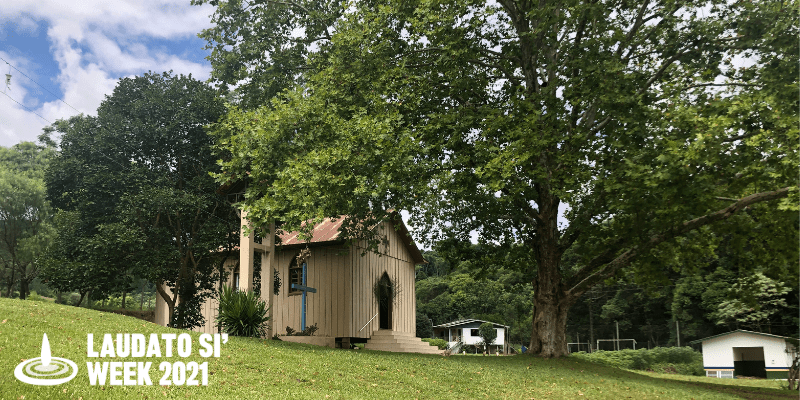 Laudato Si’ Week 2021 will feature a diverse lineup of Catholic leaders from across the globe, as well as world-renowned speakers and authors as the world’s 1.3 billion Catholics come together to celebrate the end of the Special Laudato Si’ Anniversary Year later this month.

Through live dialogues and Spirit-filled conversations, the 10-day celebration will highlight the great progress Catholics have made in bringing Laudato Si’ to life and inspire the faithful everywhere to plan further action ahead of the UN Biodiversity Conference (COP15), the 26th UN Climate Change Conference (COP26) and the decade ahead.

Pope Francis invites all Catholics to take part in the joyful celebration, which coincides with the sixth anniversary (May 24) of when His Holiness finished writing the encyclical.

The week’s theme is, “for we know that things can change” (Laudato Si’ 13), and the week’s dialogues and events will seed such hope throughout the globe.

For Fr. Joshtrom Kureethadam, Coordinator of Ecology and Creation at the Dicastery for Promoting Integral Human Development, “the Laudato Si’ Week opened the Special Laudato Si’ Year and will now close it. Let us celebrate the beautiful gift of Laudato Si’ during this week and put it into action.”

The week will begin with a crucial Laudato Si’ Dialogue on how all Catholics can create change ahead of COP15 and COP26. One of the Vatican’s leading experts on Laudato Si’, Fr. Augusto Zampini, will take part in the conversation, along with voices from Amazonia and South Africa, that will be moderated by Christine Allen, the director of the Catholic Agency for Overseas Development (CAFOD). 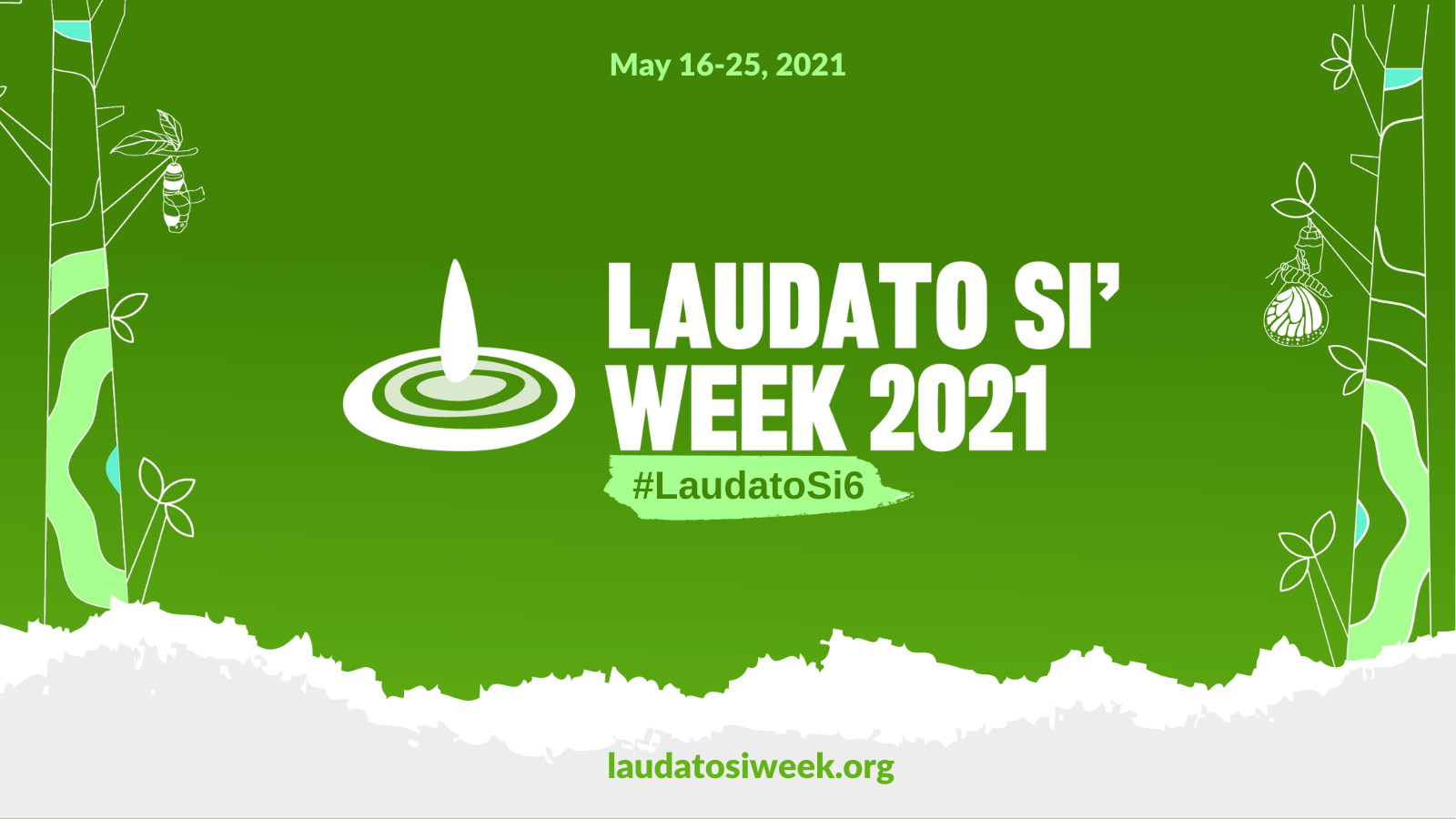 Midway through the week, His Eminence Cardinal Jean-Claude Hollerich, the president of the Commission of the Bishops’ Conferences of the European Union (COMECE), will participate in a dialogue on the economy and how Catholic institutions everywhere can build a more resilient future by committing to divestment.

Pope Francis calls on all Catholics to undergo an ecological conversion, and Thursday’s Laudato Si’ Dialogue will showcase testimonials from religious leaders in countries around the world, including those that have been devastated by the COVID-19 pandemic, such as India, the U.S.A., the Philippines or Latin America.

Josianne Gauthier, CIDSE Secretary General says: “At CIDSE, as we celebrate Laudato Si’ and the continued commitment of thousands of people and communities around the world  to protect our common home, we also remember that we must keep striving for a more just and equal planet where our shared global challenges are faced in a spirit of solidarity. In this context, the wealthiest and most powerful countries who consume and benefit the most must take their responsibilities in response to the climate crisis.”

“Sowing Hope for the Planet” will be moderated by Sister Sheila Kinsey of the Franciscan Sisters Daughters of the Sacred Hearts of Jesus and Mary, and Alberto Parise of the Comboni Missionaries of the Heart of Jesus.

On 24 May, His Eminence Cardinal Peter K.A. Turkson, Prefect of the Vatican’s Dicastery for Promoting Integral Human Development, will take part in a discussion about the progress the global Church has made in providing access to safe drinking water for our most vulnerable sisters and brothers around the world.

The week also will showcase Laudato Si’s transformative impact on global education, a “Songs for Creation” festival, a global day of action, and the launching of the Laudato Si’ Action Platform. A complete and detailed schedule for Laudato Si’ Week 2021 can be found at LaudatoSiWeek.org.

All of the global events will be simultaneously translated to English, Spanish, Italian, Portuguese, Polish and French.

Locally, Catholics are encouraged to lead similar opportunities, including sustainability events and prayer gatherings, and help inspire their community by registering their event at LaudatoSiWeek.org, where they can download free resources and tips on how to successfully organize an event.

“At a time when the cry of the earth and the cry of the poor are becoming more and more intense, Laudato Si’ Week is a perfect opportunity to care for our common home. The clock is ticking. Everyone is invited, and needed, to join the celebration and the action, through local activities, online events and more.” indicates Tomás Insua, Executive Director of Global Catholic Climate Movement.

The Laudato Si’ Special Anniversary Year was launched by the Vatican last May, at the end of the 2020 Laudato Si’ Week, which commemorated the fifth anniversary of the encyclical.

Laudato Si’ Week 2021 is sponsored by the Vatican Dicastery for Promoting Integral Human Development and facilitated by the Global Catholic Climate Movement in collaboration with RENOVA+, Caritas Internationalis, CIDSE, International Union Superiors General, Union of Superiors General,  Society of Jesus, the General office for justice, peace, and integrity of creation from the Order from the Franciscan Friars, and in partnership with dozens of Catholic partners.

More information can be found at LaudatoSiWeek.org.