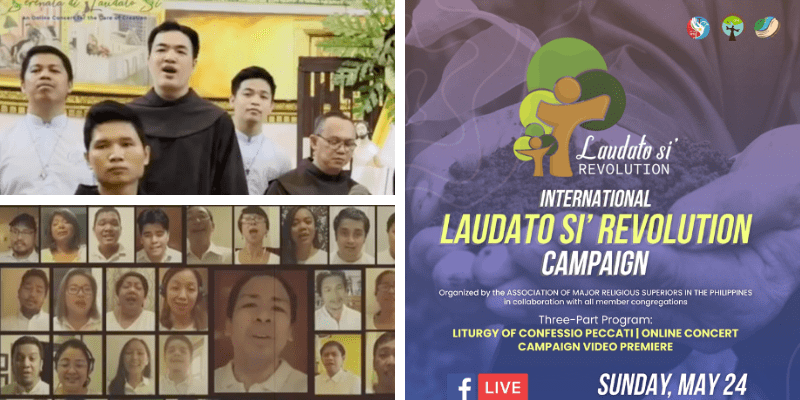 On 24 May 2015, Pope Francis signed Laudato Si’, the watershed encyclical letter that called our attention to the increasingly precarious state of our common home. Five years on the encyclical appears ever more relevant.

We have a unique opportunity to transform the present groaning into the birth pangs of a new way of living together, bonded together in love, compassion and solidarity, and a more harmonious relationship with the natural world, our common home.

This is the call of the Laudato Si Revolution or the LS Revolution. This anniversary year, we invite everyone to join us in this revolution. We need, above all, “a peoples’ movement” from below, an alliance of all people of goodwill.

The Laudato Si Revolution Campaign was initiated and organized by the Order of Friars Minor – Justice, Peace and Integrity of Creation Office in Rome. The said office invited counterparts in every entity and country. In the Philippines, the OFM-JPIC of the Province of San Pedro Bautista collaborated with the Association of Major Religious Superiors to launch the said campaign.

The launch marked the 5th anniversary of Laudato Si last May 24, 2020, at 8 p.m. It is divided into three parts. The first part is the liturgical celebration of the Confessio Peccati, it is the rite of asking forgiveness for all our sins in particular to mother earth and our irresponsibility of being stewards of the environment. The liturgy garnered a 150 thousand viewership both live and replay. It was followed by the Serata Laudato Si’ Concert, featuring the different talents of the different congregations present in the Philippines including our very own OFM friars and some local singer celebrities. At the end of the concert, the official Laudato Si Revolution Campaign Video was played. The said video featured the introduction of our minister provincial Br. Cielito Almazan, OFM who is also the chairperson of the Association of Major Superiors Men in the Philippines. One of the highlights is our minister general Br. Michael Perry, OFM who explained and synthesize the rationale of the campaign. The last part featured all the congregations’ support and efforts to the campaign. The concert and the campaign video received a total of 170 thousand viewership both live and replay.

We are very thankful to all who supported us and participated in the Philippine launch of the Laudato Si Revolution Campaign.

As Pope Francis reminds us, “All of us can cooperate as instruments of God for the care of creation, each according to his or her own culture, experience, involvements and talents.” (LS, 14)

Join us in caring for our common home. Join us in the #LSRevolution. 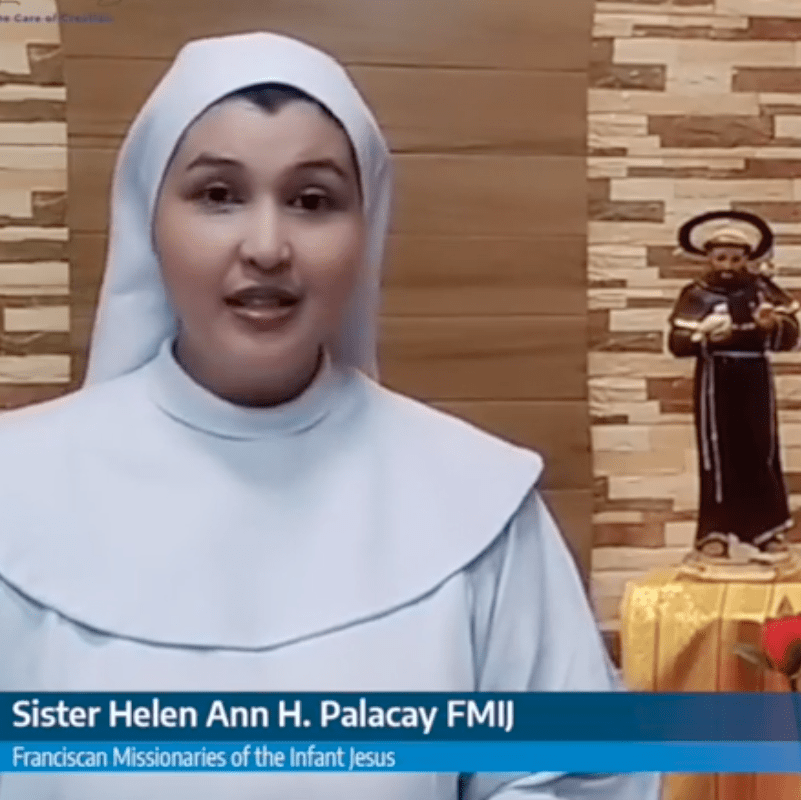 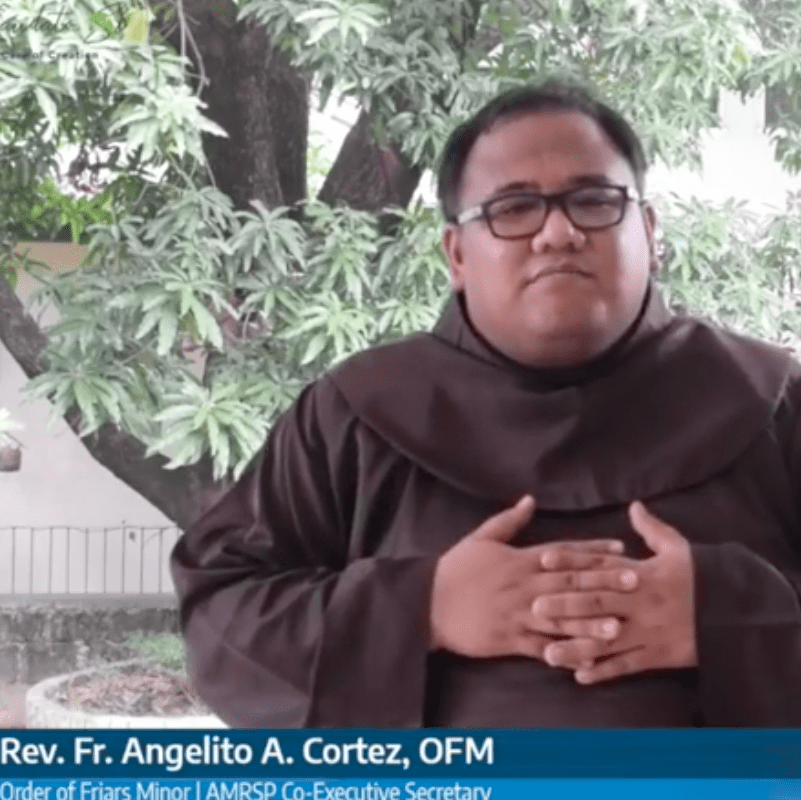 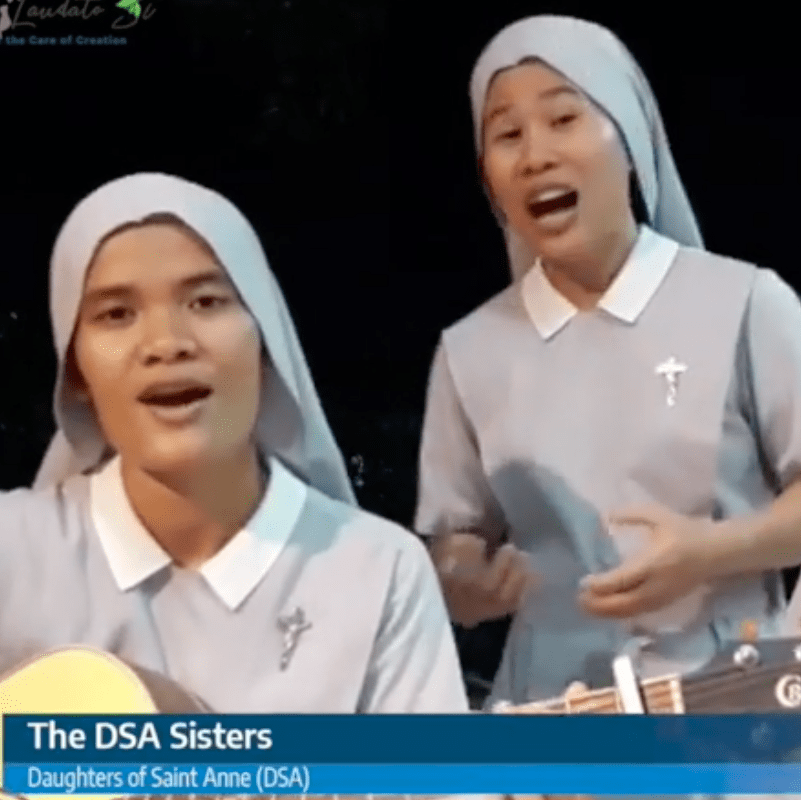 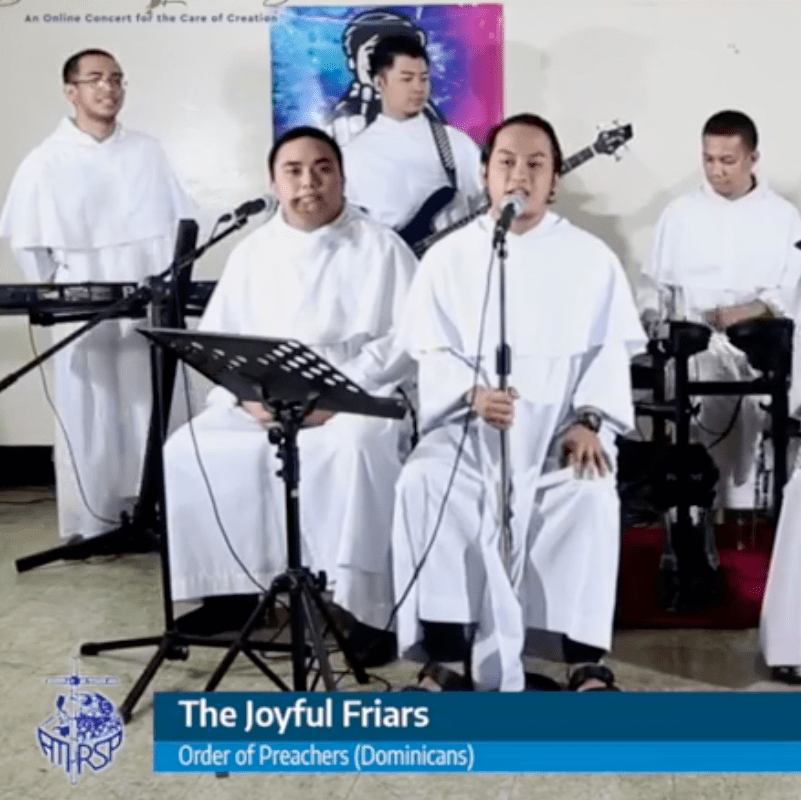