The coronavirus crisis – a turning point 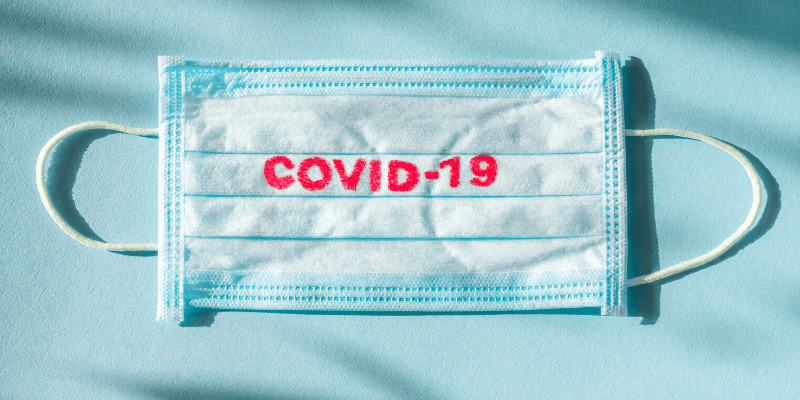 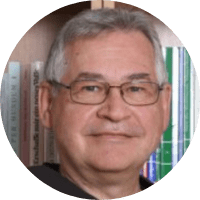 Since the Second World War, no event has caused the world so much unrest, anxiety and conflict as the coronavirus pandemic engulfing all countries. What hardly anyone could conceive has spread across the world like wildfire. A virus makes humanity – who considers itself the superior species – aware of its weakness and pulls people’s vulnerability and mortality into the public eye. Nature is now painfully teaching humans that it is stronger than our illusion of limitless possibilities, as well as our belief in eternal progress. Moreover, the virus destroys the “economic dogma” of the necessary progressive increase in profits, with devastating results. It turns out that an economic and progress doctrine has been imposed on a world that is now unable to cope with the virus. The mirage of prosperity stands on shifting sands. In this pandemonium, it seems that systems with a social orientation fare better than those based on neo-liberal theories.

In recent weeks, perhaps extending for months, people around the world have been forced to “fast”, whether they like it or not. Restrictions on entry, closure of schools, kindergartens and non-essential businesses. The coronavirus forces people to forego pleasure, consumption and free movement. Instead, “social distancing” and quarantine are required. Even worse, the virus threatens jobs and increases social injustices worldwide. All this scares many people and destroys trust in politics and institutions. Uncertainty is spreading and the longer the anti-measures take, the more the resistance of those who are only concerned with their own freedom and benefit grows. Scapegoats are sought and old stereotypes resurface. Since there are no easy answers to the complex situation, fake news and conspiracy theories rear their heads again. Unreasonableness connects right-wing populists with left-wing ideologues and religious hardliners. In this situation, we must exercise patience, understanding and truthfulness. 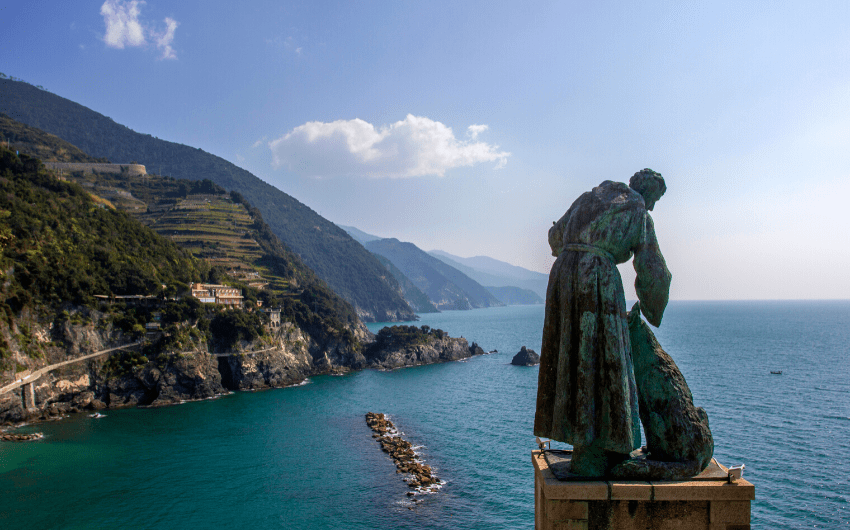 Spiritual orientation can also provide guidance. In this context, we could draw inspiration from those who follow the guidance of Francis and Clare of Assisi. While they lived in another century and faced other crises, social problems, and epidemics, their work may still shape our present actions. According to his own words in the Testament, Francis finds his way out of this personal life crisis because he dared to overcome the “social distancing” towards lepers imposed by society and the church at that time through friendship and solidarity. This was done on medical grounds, i.e. to avoid contagions, but also because lepers were deemed sinners from a theological standpoint. And yet, the noble Clare does not abide by the rules of her class and looks after the poor and socially excluded. The encounter with suffering and misery also poses the question of God and one’s own self-image. “Who are you and who am I?” are the existential questions handed down from Francis. In both cases, God’s image changes as we face human misery and the fragility of life. They find the “good” God, empathetic and not punitive, among the poor and the lepers. Both of them were plagued with illnesses and nearing death for most of their lives. This shaped their perception of illness and death. They want sick sisters and brothers to benefit from the greatest possible help and relief at that time. At the same time, they encourage people to accept illness with active patience as part of life, while regarding disease as an opportunity for human growth and maturation. Death is neither kept secret nor suppressed in any way. For them, it is a part of life that instils no fear because it cannot destroy authentic relationships of love and belonging. For it is not in death where the hazard lies but in the unkindness of selfishness. Challenged by crises, diseases, social distance and injustice, as well as driven by a changed image of God, they create a brotherhood lifestyle that stands in stark contrast with the hierarchical society and church. This lifestyle, which is also based on religion – everyone in Jesus Christ as brothers and sisters is a creature of the same God – has a universal character. More importantly, other believers and all creatures are also included. Their experience of poverty, disease and exclusion will help them discover a God who cares about all creatures and fosters life. What is more, the perception that a happy life arises from the gift of the compassionate and sympathetic relationship, and which cannot be acquired through money, property or power, transforms their view of people and the world. Instead of the “Homo Economicus”, they focus on the “Homo Fraternus/Sororius”, which produces social and economic effects. Instead of inserting themselves in the emerging pre-capitalist monetary economy, they favour manual labour to ensure that the people’s economic activity is embedded in social relationships. In doing so, they overcome an economy of profit at the expense of humanity and nature, falling back on a gift economy that defines social, cultural and ethical values in addition to monetary values. With the human and world view of “Homo Fraternus/Sororius” and a gift economy, they are prepared for unforeseeable crises and able to deal with them in a learning process.

So, what could we learn from our coronavirus crisis, inspired by Francis, Clare and the Franciscan-Clarian tradition? Here are a few suggestions: The “physical distance” that is now necessary should be practised through a responsible “social closeness” to those most affected: the poor, the elderly, the sick and those who are losing their livelihoods as we speak. To maintain the distance necessary for health reasons through new forms of closeness, care and solidarity, we must apply imagination, spontaneous flexibility, intuition and unconventional humanity.

Instead of enabling large companies to pay dividends through tax funds, the aim now is to use funds to save lives, alleviate poverty and preserve jobs. Instead of returning to the “normality” of the profit of the neo-capitalist economy, what we need now is the courageous transformation of the economy into a truly social market economy. The crisis of this pandemic has clearly shown that the previous practice of capitalism cannot withstand such a situation. Apparently, it is time to question the neo-liberal economic system and its dogmas of eternal growth, and to take other structures and mechanisms seriously. We must understand this crisis as a mandate to change course, lest we seek to keep on building humanity’s future on shifting sand. There are already approaches to this, for example, in a gift economy, in a solidarity economy and many more. Sustainable and future-oriented business is now the order of the day. Likewise, we should do something more and faster now to protect the balance of nature and thus to preserve creation, our common home. Demands to soften the already insufficient decisions to protect nature must be rejected. We cannot and must not go back to the “let’s keep the money flowing” attitude. If so, we would have learned nothing from this crisis. Basic ethical and moral attitudes to shaping coexistence, the economy and dealing with creation must now be discussed and implemented.

This pandemic also entails a questioning of God’s image by believers and their religious practice. The theodicy question arises again: why does God allow this? Images of God that are reduced to ideas of omnipotence, perfectionism, immutability or dispassion (apatheia), as well as mechanical or causal ideas are rather difficult. In major crises, people guided by the spirituality of Francis and Clare are also open to the God who appears as freedom-loving among the poor, the sick, the marginalised and among those who accept life as a precious gift. This image of God forms a commitment to a better world in which peace, justice and a future-oriented approach to creation are given a chance.

However, the path to a better world demands that we leave this one behind. Moreover, this crisis opens up other paths now. This raises the question of what is really important to us, what is really worth something to us and what does this mean for our future together, our common home? Patience, one of the Franciscan virtues, is required to answer such questions. Patience is now also in demand from all of us, and that does not only mean passive endurance, bearing the burden, and fearful waiting. Otherwise, the nerves will soon be bare. Patience is also the active force of perseverance and confidence in a difficult time, the end of which is not yet in sight. When combined with trust and faith, patience is the basic attitude that has confidence in life. Those endowed with patience do not simply feel at the mercy of the crises but face the challenges found in dire straits and storms, knowing that crises also offer opportunities to learn and mature. Patience keeps an eye on the glimmer of light at the end of the dark tunnel and knows that a day will follow every night. Sure, it doesn’t just wipe away fear, but it keeps you from depressive paralysis and unnecessary panic. It is the force necessary, perhaps a painful one, to take steps towards the coming summer. Of course, the patience we need now has its price: to adhere to the necessary discipline and show solidarity with the risk groups and the sick, all over the world. With such patience, we will not only overcome this crisis, but hopefully also shape a future that is worth living in for everyone with matured humanity, an increase in knowledge and new skills.