In the Convent of the Conception Church in San Salvador, on October 12, 1996, the JPIC Office, then known as the Office of Justice, Peace, and Ecology of the Franciscan Friars in El Salvador, was inaugurated.

This past October 12, we have already commemorated, grateful to the God of life, 25 years since that event so impacting the Franciscan charism in our country. After a significant journey, it is appropriate to make a grateful memory for our passionate present. This can give us the courage to launch ourselves after another 25 years, seeing the future always (with and) as hope.

The celebrations of the Office were carried out in a hybrid way, that is, in a virtual and face-to-face modality. The virtual commemoration began with a novena that coincided uniquely with the novena of Our Seraphic Father St. Francis. During those days, the Franciscan friars of the Province, having a brother sharing for each fraternity of the region of El Salvador, participated actively contributing with the message contained in the Encyclical Letter Fratelli tutti about fraternity social friendship. Different themes were discussed about the Franciscan spirituality and how they were related to the values of JPIC: The shadows of a closed world, a stranger on the way; thinking and creating an open world, a heart open to the whole world; the best politics, dialogue and social friendship; paths of reunion and ended with the chapter on religions at the service of fraternity in the world. In these meetings, there was the participation and interaction of the United Franciscan Family of a significant part of Central America and a profound closeness with the other fraternities of Latin America.

Jaime Campos, the coordinator of JPIC-OFM in Rome, is in communion with the different JPIC animators of the Province. In these spaces, enriching experiences were shared within this service and this form of Franciscan spirituality, which highlighted the direct benefits in the historical realization of the values of the Kingdom of God through the socio-historical and cultural spaces of each participant, according to the needs of the poor in different times and regions.

It is important to emphasize that art, as a form of expression for God and justice, as St. Francis knew it through song, was also present. The virtual celebrations culminated with a Festival of songs. Several Catholic singers from Latin America participated, and the postulants of our Province premiered two unpublished songs in this time of celebration: Somos Vida, Somos Arte, and Vamos caminando. Both are available on the YouTube platform of the JPIC El Salvador Office.

The final celebration was held at the Retreat House of Monte Alvernia. There was a meeting with the most significant Social and Civil Movements representatives that participated in the Ecological Walk led by the JPIC Office in El Salvador. A dialogue was held with them about the historical service of JPIC, as well as an exhibition of photographs of the years that preceded this service. This culminated with a shared lunch and lived Andean music for the participants.

These activities, which have a simple and fraternal face, remind us of the commitment of the JPIC Office of El Salvador to the social movements and their struggles, as well as the respect for the integral care of Creation and the inalienable value of human dignity. These 25 years of the journey once again demand from us Franciscans a radical coherence with the charism and its spirituality incarnated in the poor, since, for the next 25 years, the prophecy of fraternity and integral ecology will become much more demanding in this country so small, but also so unequal. We pray to God that Brother Francis will continue to inspire us to make our struggles shared, libertarian and equitable dreams. 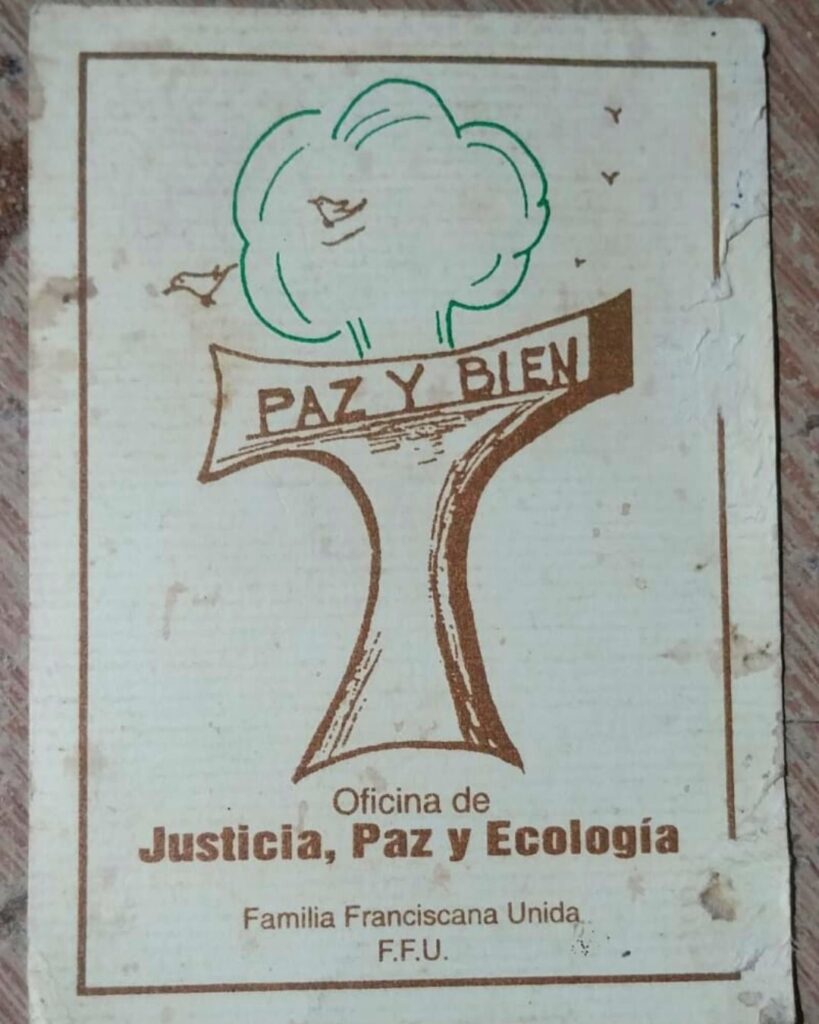 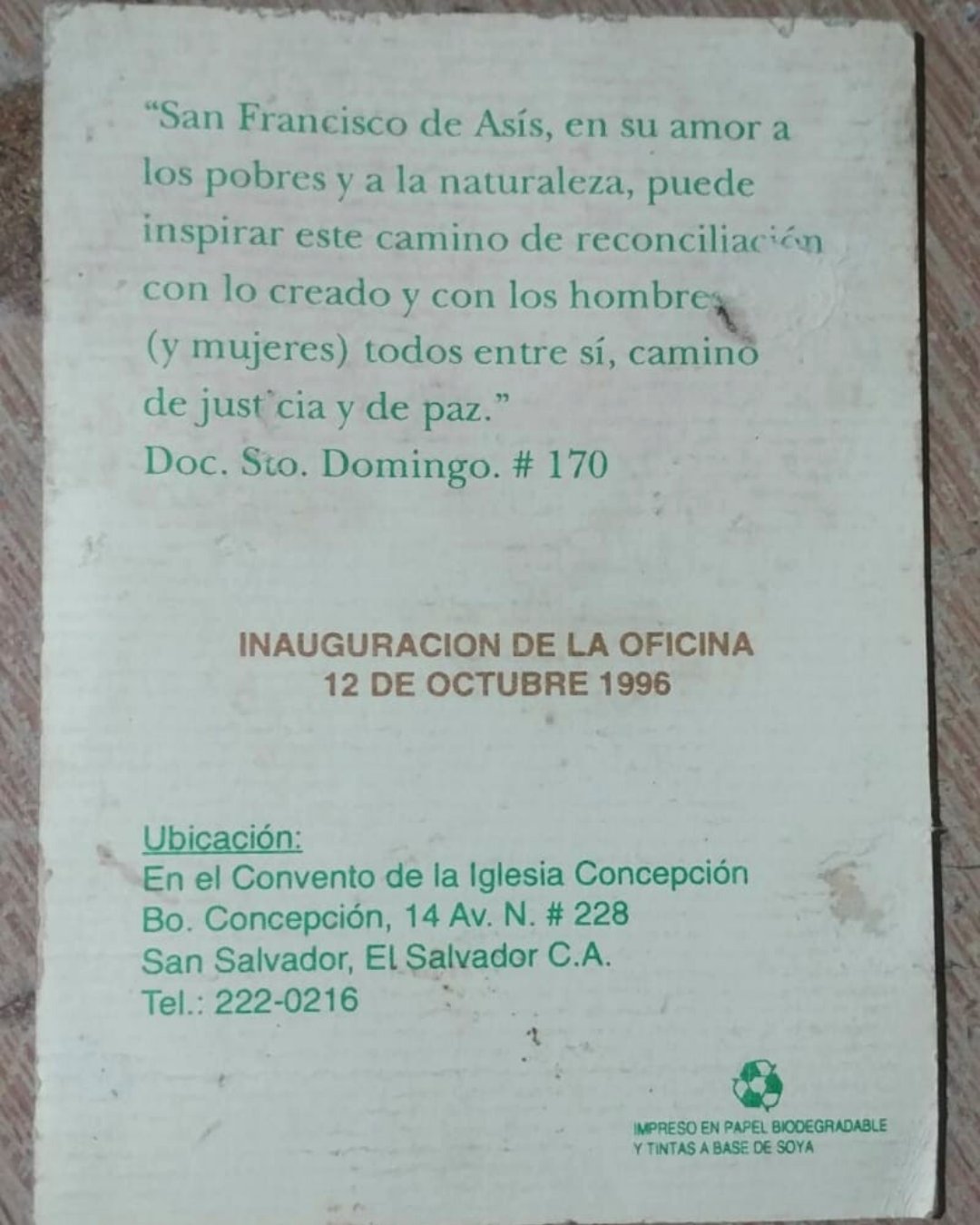