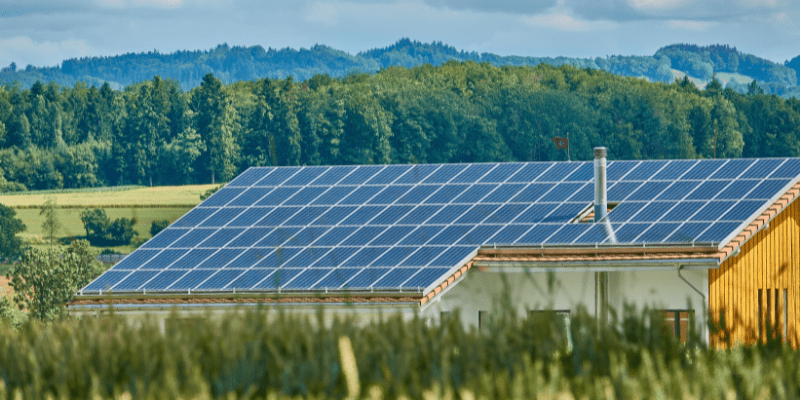 Though the pandemic has slowed down many of the efforts of the Laudato Si’ Revolution, the Holy Name Province (New York, NY, USA) is pleased to join with a great many other religious communities, secular groups, educational institutions, and governments in divesting from fossil fuels.

The HNP Provincial Council approved the proposal from the Finance Directorate to add a social screen to the investment portfolio that prohibits the investment in companies that produce or profit directly from fossil fuels. The Province’s investment screens currently restrict investment in companies “ranked as the worst performers for biodiversity and land use, toxic emissions and waste, energy and climate change, water stress, operational waste and supply chain management.” This new divestment effort adds clarity to these social screens.

The impetus for the Province’s divestment decision arose from a reflection on Pope Francis’s encyclical Laudato Si’, when he encourages all to, “promote responsible investments in social and environmental sectors, for example by evaluating progressive divestment from the fossil-fuel sector.” The Province is heartened by the invitation from the Holy Father as well as humbled to add its efforts to the numerous other communities who were prophetic in their early adoption of this strategy directed to social transformation.

In addition to divesting from fossil-fuels, the approved proposal recommends that in the next several months, the Province review investment opportunities directed towards positive investments in the energy sector; for renewable energy and other ways to address climate change. While divestment is a good step in the journey toward living more sustainably, the Provincial Administration also recognized that it is not enough. More needs to be done which is why they are excited to have the Province fully participate in the seven-year Laudato Si’ Action Platform project. Promoted by the Vatican’s Dicastery for Integral Human Development, the project is a great next step that builds upon the Order’s previous participation in the Laudato Si’ Revolution campaign.

Moving from the Laudato Si’ Revolution into the forthcoming action platform is a concrete way to share the message of the Gospel to live in communion with creation and all of humanity. Such an opportunity for social transformation should not be missed.