Guinea-Bissau, activities of the friars for the Coronavirus emergency 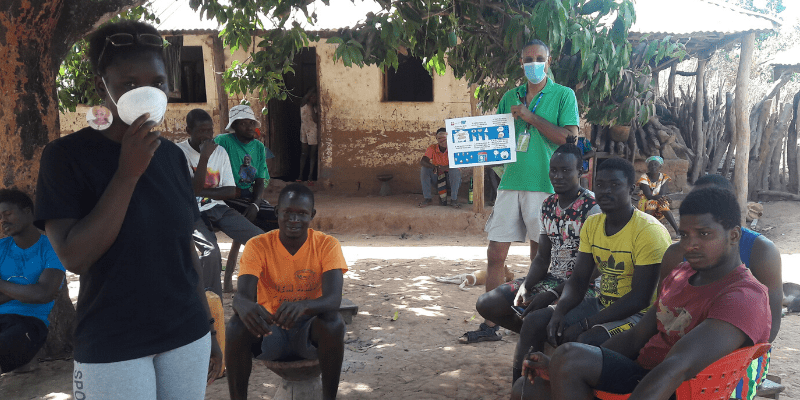 Dear JPIC brethren, from Guinea Bissau, I want to share with you some initiatives that have been carried out and are still ongoing in the Franciscan Mission and Parish of Quinhamel, 30 km from the capital.

For the Coronavirus emergency, which broke out here in March 2020, the Franciscan Catholic Mission used some Diocesan Caritas funds for:

With donations from other entities we have:

We are currently doing a broader census of people suffering from hunger to distribute promises of aid that have been made to us from many quarters.

The parish priest (Brother Michael Daniels) has promoted these initiatives in the name of the Franciscan Mission in Quinhamel. 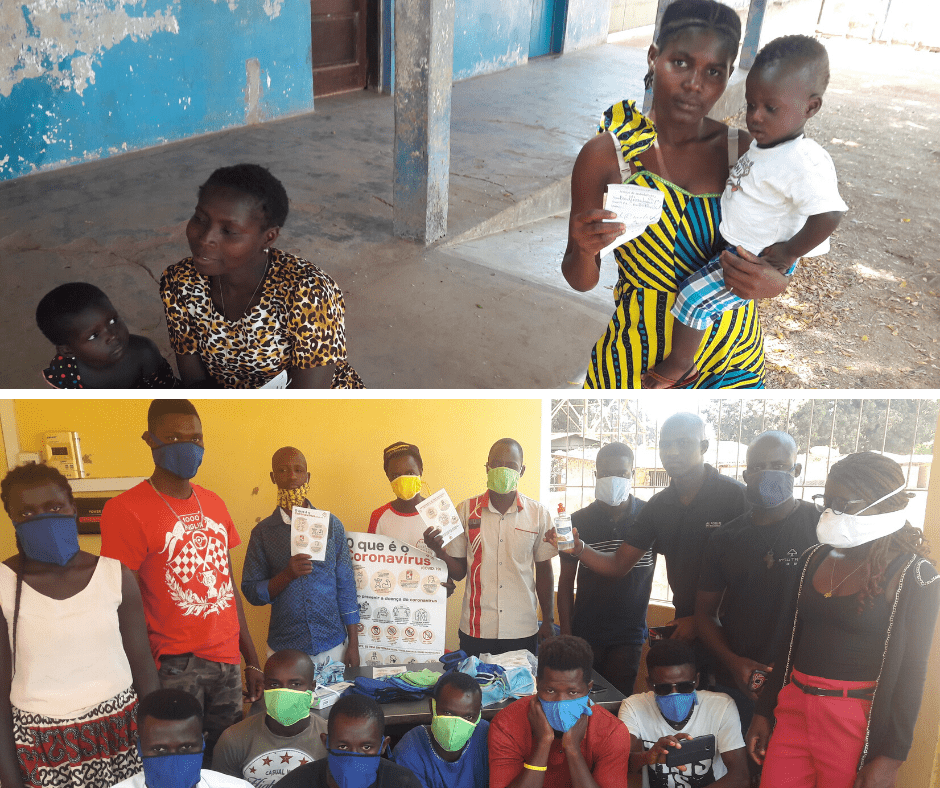 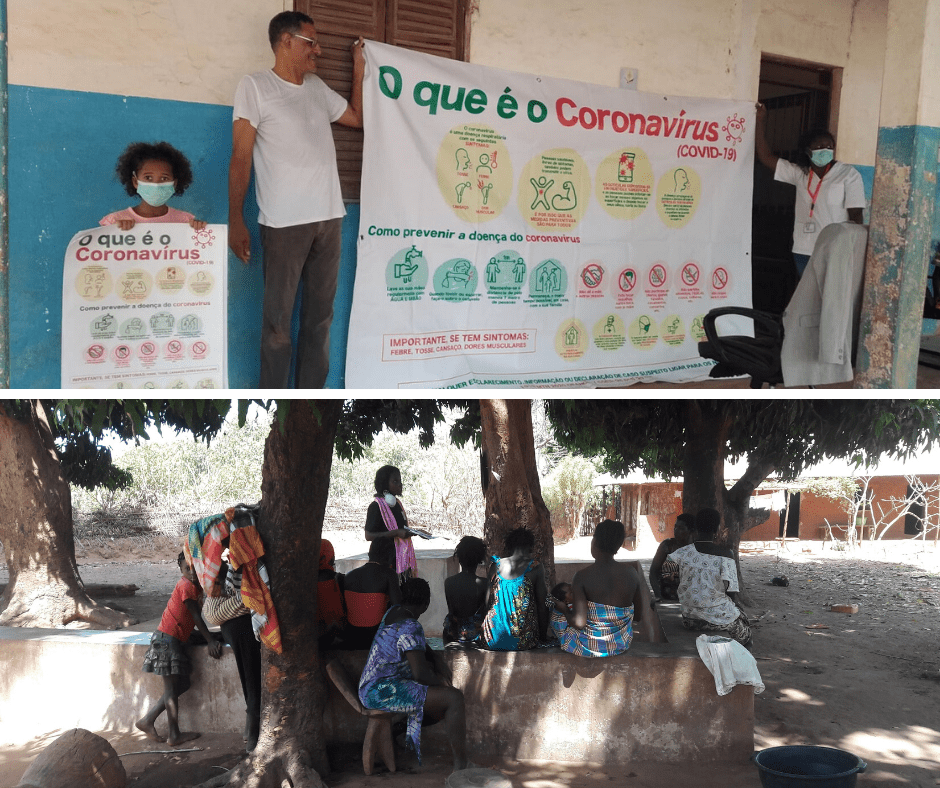 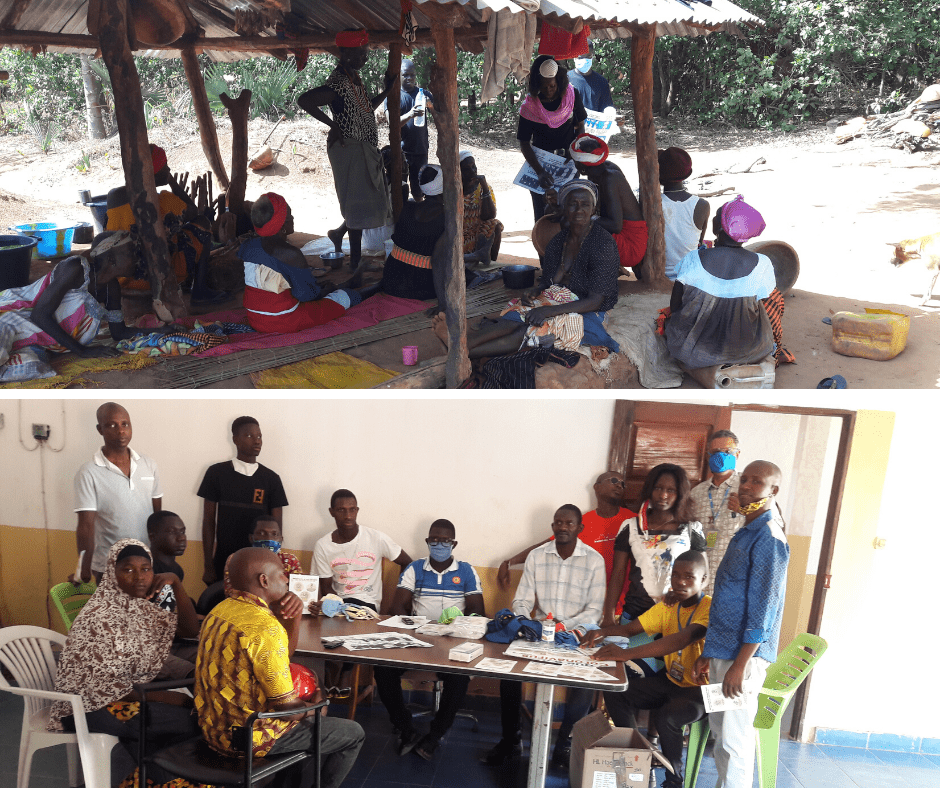 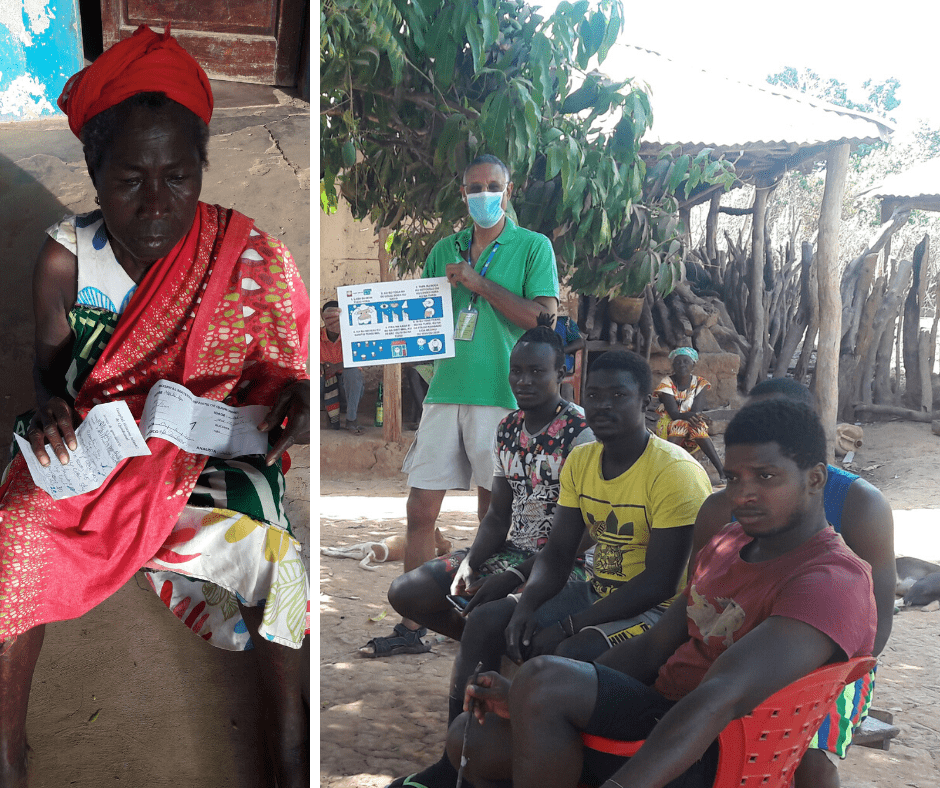