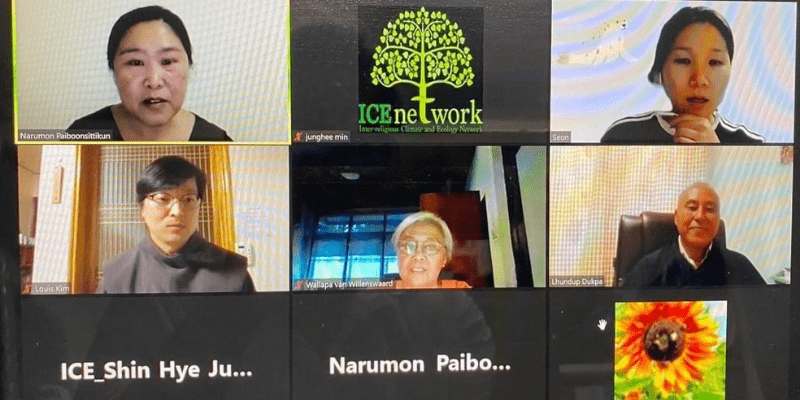 On July 29, the forum of ‘Gross National Happiness (GNH): Advocacy to Grassroots Development’ was held by Inter-religious Climate and Ecology Network (ICE Network). The keynote speech was given by Lhundup Dukpa from Bhutan, and guest speech by Wallapa Van Willenswaard from Thailand and Br. Aloysio Kim from the Order of Friars Minor.

Lhundup Dukpa, who introduced GNH in his keynote speech, is an educator who develops education programs at Bhutan’s Ministry of Education and founder of a grassroots movement group called ‘Bhutan Soul Farmers’. He talked about how climate change can be dealt with GNH. The concept of GNH was created by the fourth king, Jigme Khesar Namgyel Wangchuck who ascended to the throne in 1972, and was later introduced as a philosophy of state administration. Unlike GDP which evaluates only economic growth, GNH measures the happiness of the people, welfare and economic growth in a holistic way. It was emphasized that material and spiritual things must be developed in a balanced manner. Gross National Happiness (GNH) is based on 4 pillars: sustainable, equitable economic development, preservation of the culture, conservation of the environment and good governance.

Br. Aloysio Kim as guest speaker diagnosed that Korean society is still in a growth-oriented ideology, explaining the history of Korea’s rapid economic growth. In particular, the disappearance of philosophy and spiritual values causes numerous social problems such as inequality, increased suicide rates and environmental destruction. As a model to overcome this, he introduced an example of ‘Energy Zero Architecture Hermit’ of OFM in Korea which was established in 2013.

All energy in the hermitage is created and consumed on its own, using an energy storage system (ESS) instead of using external electricity. Electricity produced by solar power generation is stored in batteries for later use. He explained that the temperature inside the hermitage is always 18-20 degrees, and there are no other heating systems. Moreover, the building circulates air with an energy recovery ventilation system to minimize heat loss without any significant energy consumption and maintain proper indoor temperature. In the hermitage, they use water from the valley and ecological toilets, and the leaves are being composted. A simple, frugal, moderate life of the hermitage will be a symbol of walking through a sustainable world in this time of climate crisis. 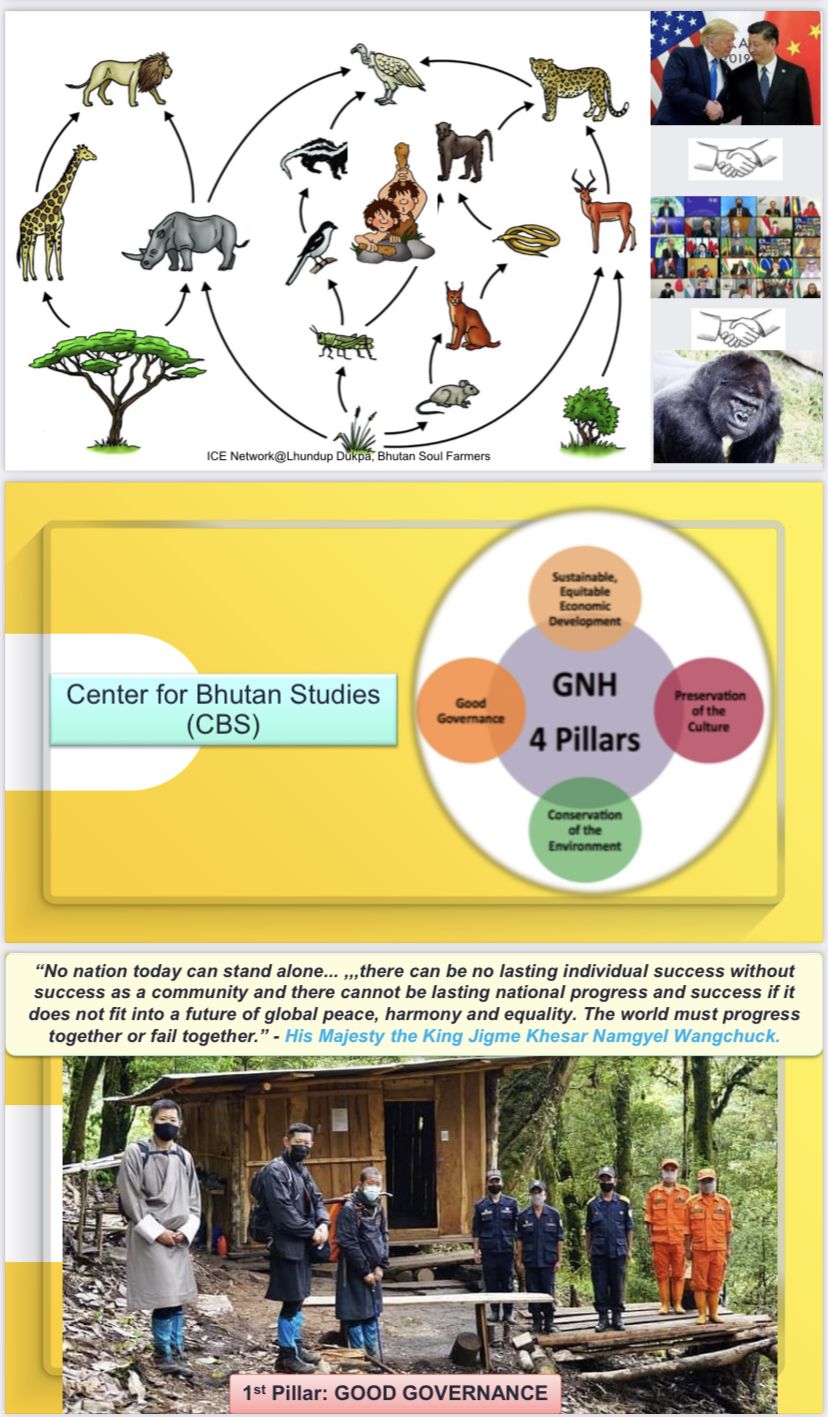 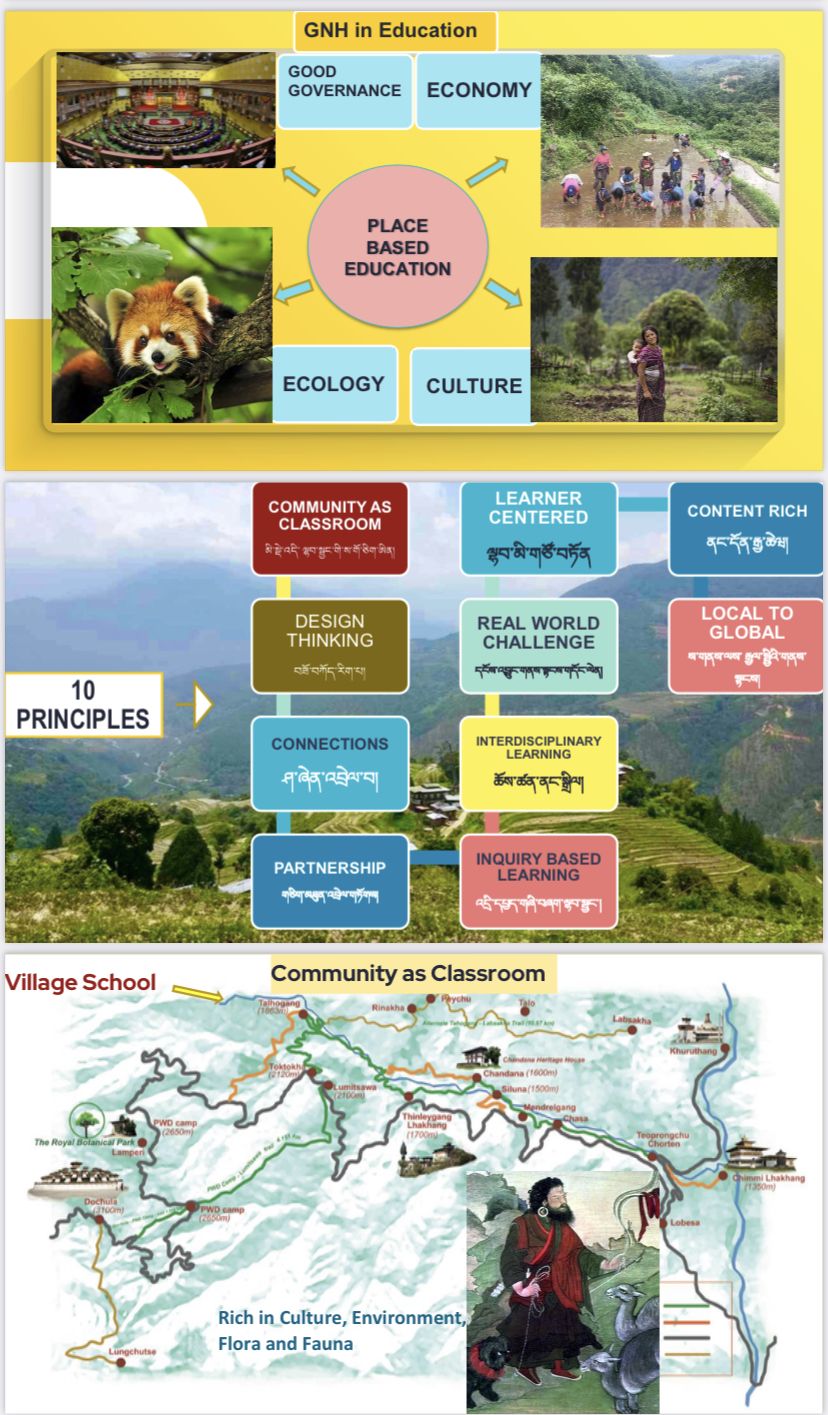