The Bolivian JPIC Movement “on the move” 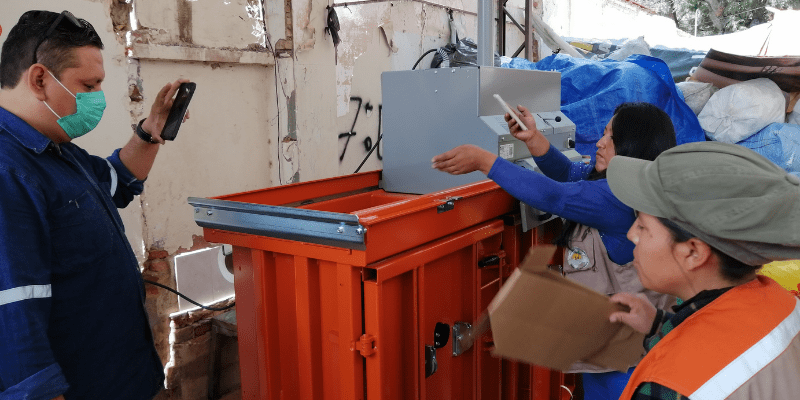 The Franciscan Justice and Peace Movement announces the activities carried out in all the departments of Bolivia where it is present. In addition, they inform us of the activities coordinated by the National Commission

Santa Cruz: they are implementing projects to promote the Encyclical Laudato Si’; they participate in the REBOS project in coordination with Dr Geovana Carreño of ICRAF, to carry out the inventory and protection of the Chiquitano dry forest; they coordinate different activities with the Franciscan Family; they actively participated in the Week of Creation, they sent several videos to the national office; they continue with the sale of calendars. They accompanied the indigenous people who marched in defence of their territory.

La Paz: they continue with the care of seedlings and reforestation in the town of Copacabana. They coordinate with the Archbishopric of La Paz and CEPROLAI different awareness-raising activities for the care of the common home. They started implementing the Covid-19 prevention project in the locality of Copacabana. The legal unit continues to attend to some conciliation cases; they continue to coordinate with the ecumenism commission of the Episcopal Conference

Oruro: Br. Jorge Delgadillo, OFM, has been absent from Oruro. They are waiting for his return to reorganise the Commission. 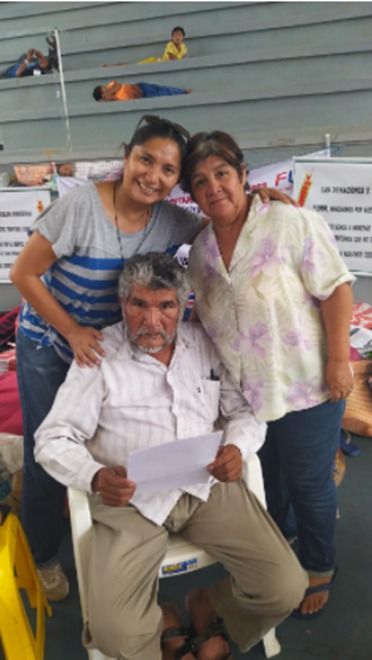 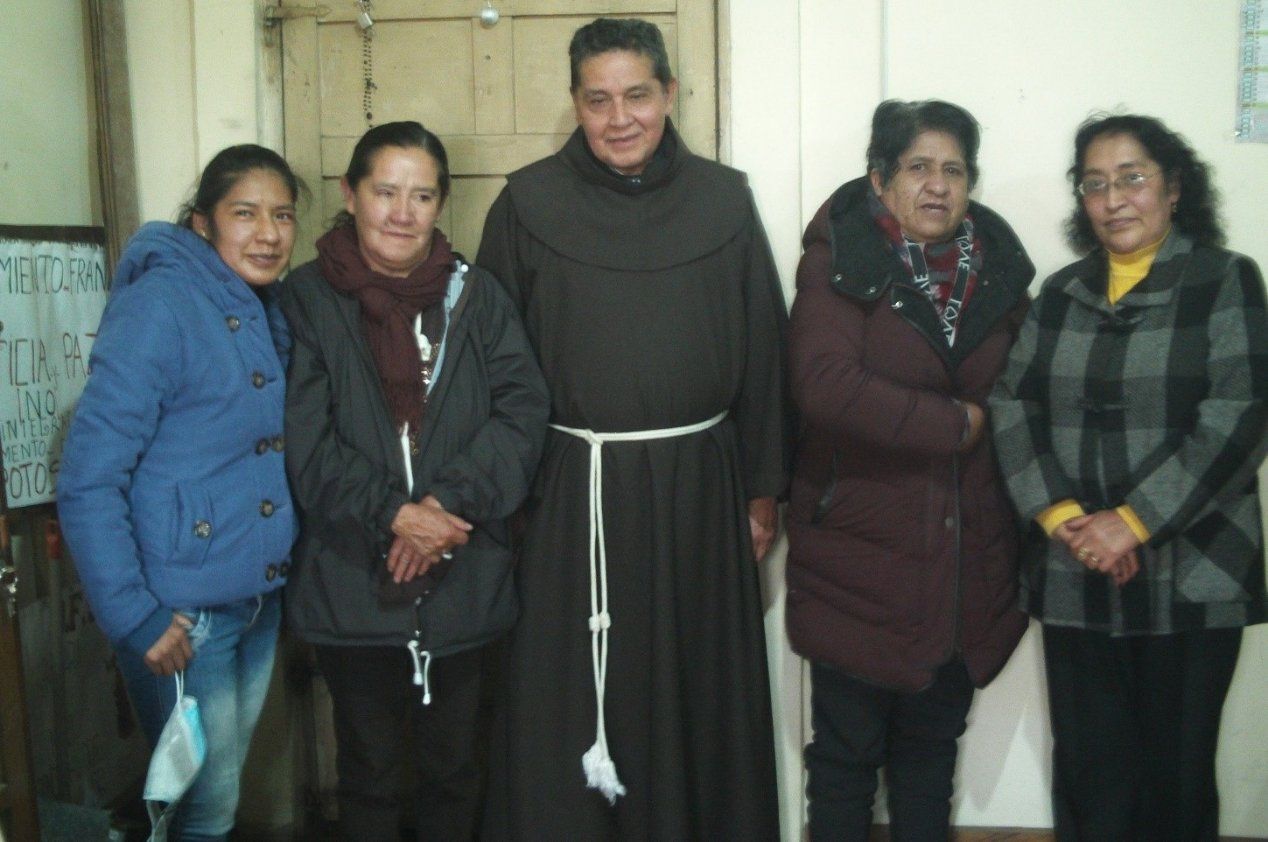 Potosí: they elected the new Commission, Br. Enrique Tapia, OFM, is the new president, and they will meet to delegate functions.

National Commission: holding a series of talks organised in alliance with RUN Bolivia and the Jubilee Foundation on the human rights situation in the country; meetings with the Bella Vista Network and contacts with the UN and Caritas International to follow up on the situation in this Beni municipality; given the emergency caused by the pandemic, some activities were organised to help those affected: In Cochabamba and La Paz, in coordination with RUN-Bolivia, a meeting was held with the governor of Cochabamba to discuss human rights issues and to acknowledge the coordinated work he is doing with the mayor’s office, even though they belong to different political parties. In Cochabamba, support continued for the maintenance of the reforestation project in the community of Potreros; in coordination with RUN-Bolivia, workshops on composting with different groups of women in the southern part of Cochabamba are being held.

Material for the Day of Honesty was prepared and sent to the departments; interviews were held with the media on the theme of the Day of Honesty; from 1 September to 4 October, the time of creation was celebrated in line with the call of Pope Francis: short videos were made and shared on social networks encouraging people to sign the Pope’s petition in view of the COP; we participated in Creation Week in conjunction with JPIC-CBR; coordination and accompaniment of all activities with the Franciscan family; in the Amazon project, a meeting was held with REPAM; talks to the CBR regional offices and a workshop with the inter-congregational that operates in Cochabamba; participation in the forums of the Ecclesial Assembly of Latin America and the Caribbean; we continue in the central office with the development of the “Allies of Hope” project; the baling machine, the forklift and the scales have been purchased with a view to the development of the collection centre.

Among the permanent activities carried out by the national office in coordination with the departmental offices are: coordination with different national and international related institutions; development of the Honesty Day; updating of Facebook, publication of newsletters; editing, publication and sales of the Latin American Calendar; and participation in the activities programmed by the JPIC-CBR commission for the Creation Week.