Greetings from the Franciscan Family of Colombia.

As brothers and sisters inspired by the spirituality of Francis and Clare of Assisi, enlightened by Sacred Scripture, the Social Doctrine of the Church, the Rule of life and the Constitutions of our congregations, we invoke the call to defend the rights of the poor; firmly denounce all kinds of warfare and all arms races that end up affecting the poorest; and the requirement that arises from the Culture of Care and Encounter, to call for the principles of Fraternity and Social Friendship with which to build the kingdom of the God of Peace. From our end, we want to express our solidarity with Colombia in its current situation.

The international community is well aware of the events that occurred in Colombia in the years following the signing of the peace treaties, as well as the position that the current administration of the country has held in the hands of Mr. Iván Duque Márquez.

Workers’ Centers, Student Collectives, Social and Popular Organizations, and an infinite population dissatisfied with government policies and against proposed reforms that directly harm the quality of life of the poorest launched an indefinite national strike on April 28. The call was immediate in all cities, with thousands of citizens going out to the streets to demonstrate against the proposed reforms.

We, the Franciscans of Colombia, strongly condemn the state’s military action, as well as the various human rights violations to which the population has been subjected, which resulted in protests in the streets, making constitutional use of this right.

We ask you brothers and sisters for your solidarity with our people, making use of the mechanisms that you may have to make this state of affairs visible and demand that the Colombian government, either directly or in international forums, respect human rights.

Franciscan Family of Colombia
Board of Directors 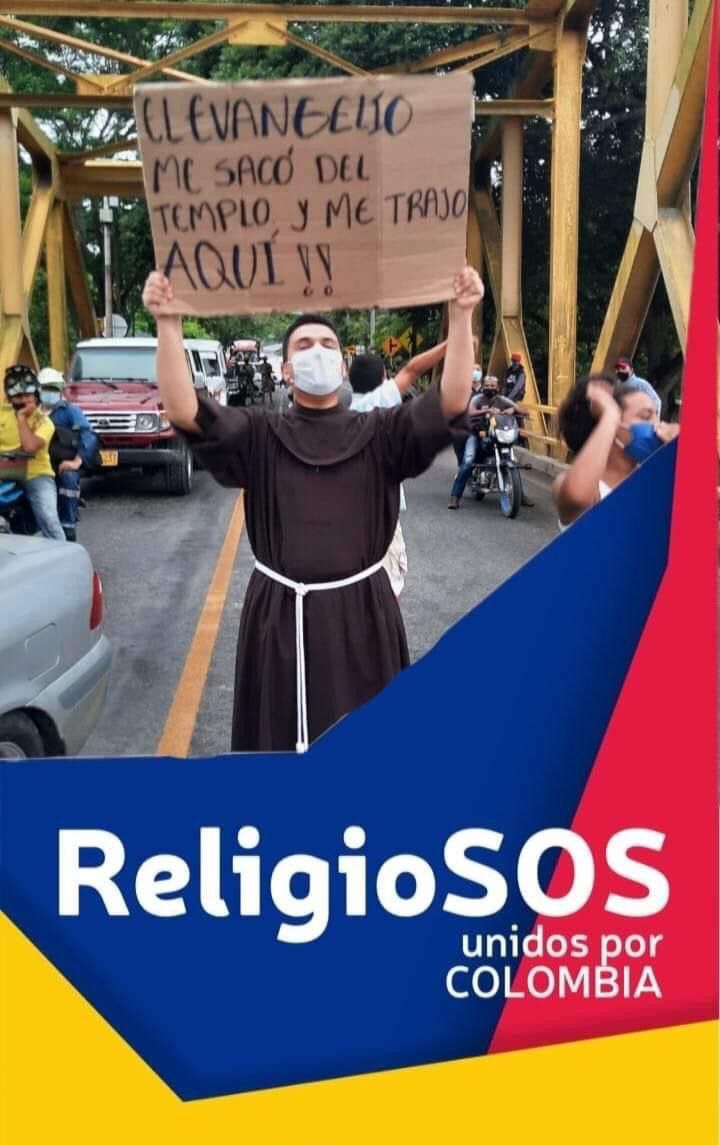 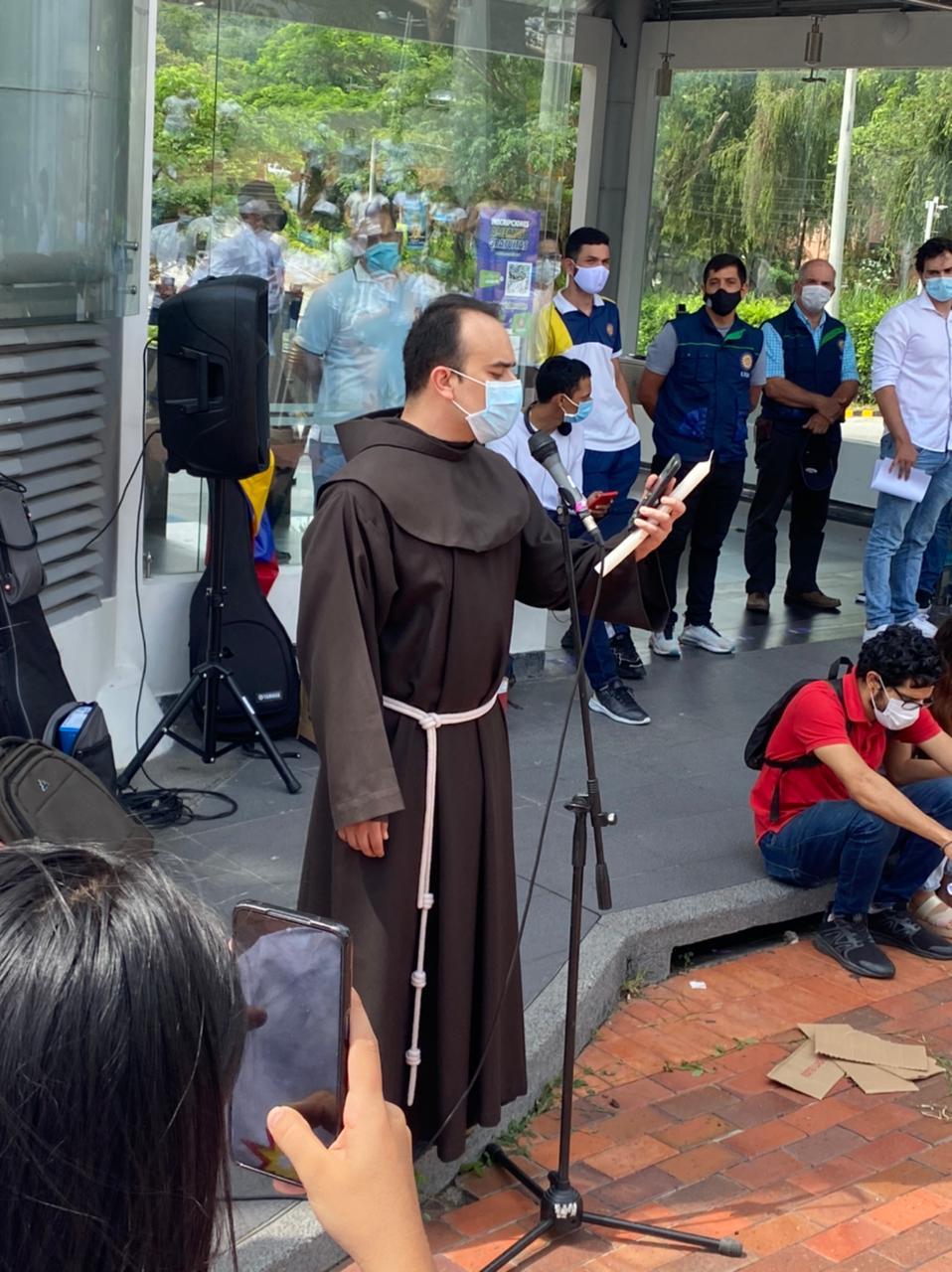