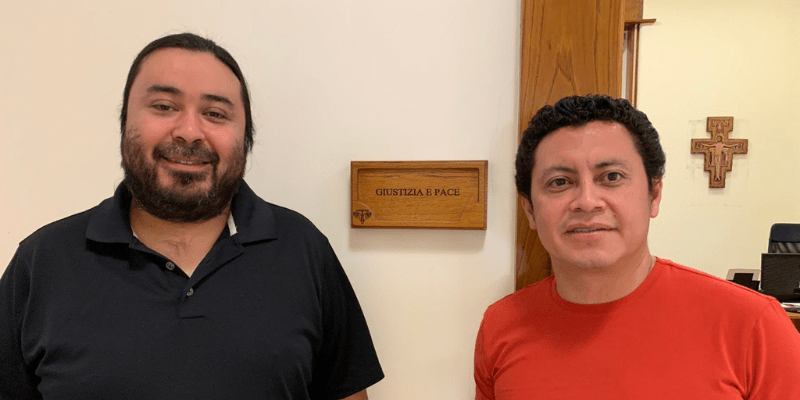 We are happy to announce that the Office has a new director who will begin his animation service on September 1st of this year.

Br. Daniel Rodríguez Blanco, OFM has been appointed Director General of the Office of Justice, Peace and Integrity of Creation. After a five-month transition process, Br. Jaime Campos Fonseca, OFM, who to date has served as director, returns to Chile to rejoin the Franciscan Province of the Most Holy Trinity.

The time of transition has allowed Fr. Daniel to get to know and understand the internal functioning of the JPIC Office and in the working relationship with other offices and secretariats of the Curia that are at the service of the Minister General and the General Definitory, for the animation of all the Entities of the Order. At the same time, numerous meetings have been held with JPIC animators of the Order, with the members of the JPIC Animation Committee, with members of the Franciscan Network for Migrants and with allied organizations of the Office.

In the words of Fr. Daniel, the time spent up to now in the General Curia and the transition process carried out, he defines as “a time of learning, of passion for the work that the Office carries out, and of understanding how to give continuity to the work carried out with a respect for the process.”

For Fr. Jaime, there are only words of thanks, to the Order and to so many people who were part of various initiatives promoted by the Office in recent years. “I leave with the strong conviction that the values ​​of JPIC are the values ​​of the Kingdom preached by Jesus of Nazareth.” 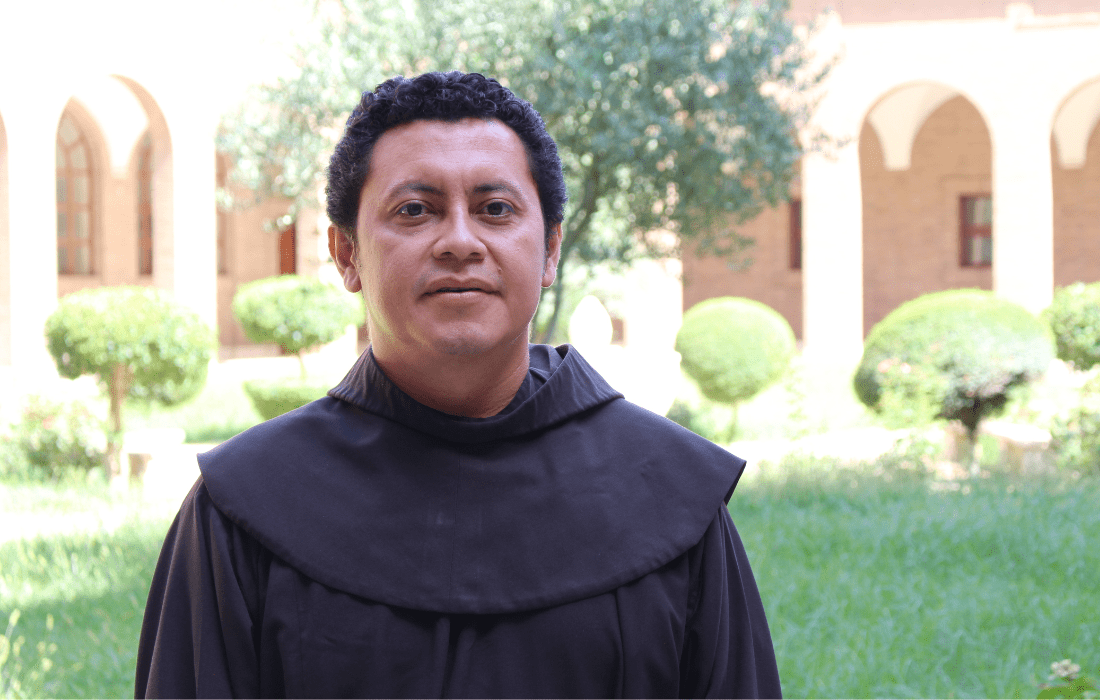