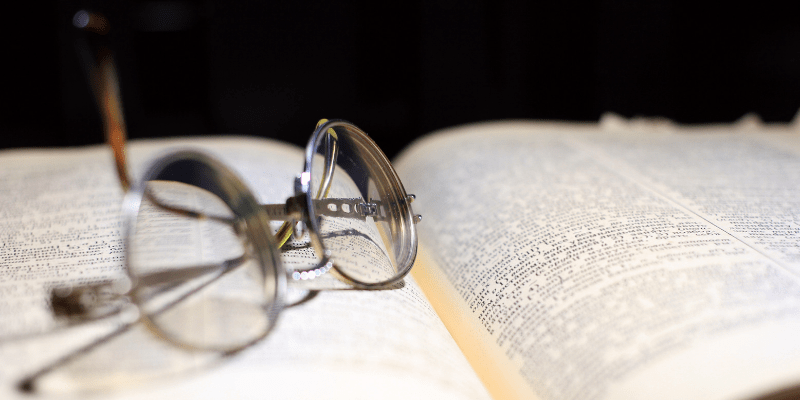 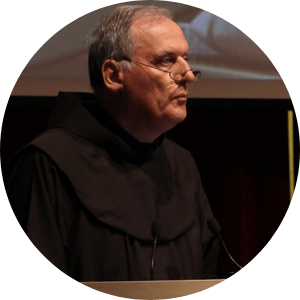 General Secretary for Formation and Studies

The fundamental message of the encyclical Laudato si’ can be summarised in the expression “integral ecology”. With these two words, Pope Francis invites us to an attitude that does not separate ecological commitment from that for social justice or peace in human relations, because all these aspects are closely connected. We are called to realise that there is a close relationship between the “culture of waste”, which creates polluting material waste, and a social structure that “discards” the weakest people or those who are not economically productive. The proposal of an “integral ecology” recovers the connection between justice, spirituality, peaceful human relations and care of the “common home”. The expression “integral ecology” unifies in a single term the concepts that we are accustomed to indicating as “justice, peace and integrity of creation”.

Attention to this dimension of integral ecology is part of Franciscan identity, and therefore of our formation. It is enough to read art. 1 of our General Constitutions to understand this: it is particularly important because, at the beginning of the Constitutions, it briefly expresses our identity.

The article consists of two paragraphs: let us focus our attention on the second, which says that “the friars are bound to lead a radically evangelical life” and illustrates its characteristics, which are the spirit of prayer and devotion, fraternal communion, the witness of penance and minority, and evangelisation. This last point, which is that of our mission of evangelisation, is described as follows: “in charity towards all mankind, they are to announce the Gospel throughout the whole world and to preach reconciliation, peace and justice by their deeds; and to show respect for creation”.

In the first article of the Constitutions, therefore, importance is also given to reconciliation, peace, justice, and respect for creation: this means that they are truly important for the essential profile of the friar minor. This first article was modified by our General Chapter of 2003. At the end of paragraph 2, which already spoke of “preaching, with deeds, reconciliation, peace and justice” (and stopped here), the expression “showing supreme respect for creation” was added. It was the recognition that care for the common home is an essential part of our charism and that a rigorous description of our identity as Friars Minor cannot fail to speak also of “respect for creation”.  The word respect (in Latin reverentia) was chosen to express that attitude of minority and universal brotherhood which makes us truly lesser brothers. We can say that our Constitutions anticipated what was strongly affirmed by the Encyclical Laudato si’.

The Ratio Formationis Franciscanae also addresses the theme of justice, peace and integrity of creation several times, for example when it illustrates the fundamental features of the “evangelical vocation of the friar minor” (articles 21. 25. 32. 34). Since I am unable to examine all these texts at this time, I will simply cite Article 86 of the Ratio:

All the Friars and candidates should be formed to preach peace and justice through their deeds and to overcome evil by doing good (cf. GGCC 68 §1). And they should show feelings of respect for creation in so far as it is a sign of the Creator, inducing others to be constructors of peace and to safeguard creation (cf. GGCC 71).

We must therefore affirm that justice, peace and integrity of creation are part of a complete Franciscan formation, according to the Ratio Formationis of the Order. The article cited speaks of “all the friars and candidates”, and therefore refers to both ongoing and initial formation: no one is excluded. This text, which is from 2003, obviously cannot quote Laudato si’ but, as we have said for our General Constitutions, in a certain way anticipates it and is perfectly in tune with the concept of integral ecology.

The last Plenary Council of the Order, which took place in Nairobi in 2018, speaks explicitly of the Encyclical Laudato si’. It is one of the seven themes identified as fundamental for the Order today and is one of the three operational proposals formulated in the final summary of the document: it is worth reading No. 190, which says:

To use means based on Franciscan values in the formation of the Friars Minor, including experiences and real connection with people who suffer. Every Entity of the Order should address the theme of evangelisation in the spirit of Laudato si’ giving special attention to human ecology in initial and ongoing Formation. In all the entities of the Order, specific actions of integral ecology involving our friars and our institutional activities should be promoted.

It is also for this recommendation of our Order that we wanted to hold this global meeting with the brothers in initial formation.

This first presentation of mine was therefore intended to show that the commitment to justice, peace and integrity of creation is required by the fundamental texts of the Order, starting from the first article of the General Constitutions, passing through the Ratio Formationis Franciscanae to the recent Plenary Council of the Order. Now, the following presentations will focus on the Laudato si’ and the initiatives of the Order since this Encyclical.