A New Member of the JPIC Animation Committee 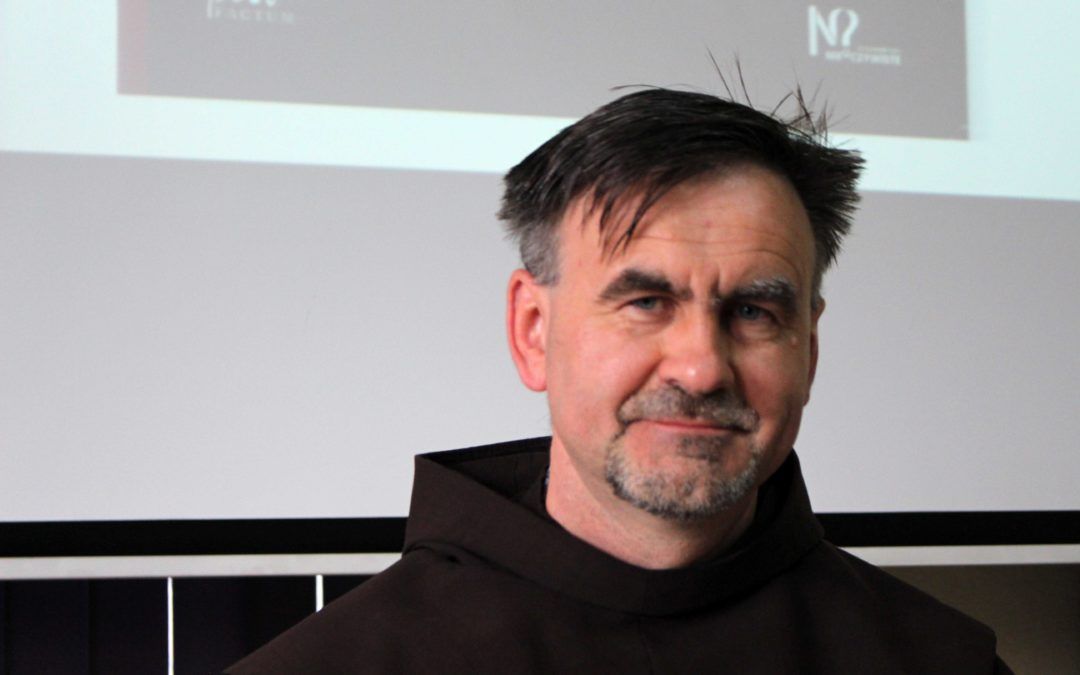 Recently, the General Definitory approved Br. Jacek Orzechowski, OFM from the Holy Name Province (USA) as a new member of the Animation Committee of the JPIC General Office. Born in Poland, Br. Jacek has been ministering for the past 16 years in multicultural parishes with many immigrants predominantly from Latin America and Africa. Currently, brother Jacek manages the Parish Community Organizing and Advocacy efforts of the Catholic Charities of the Archdiocese of Washington. Over the years, he has been a passionate preacher, teacher, and advocate for justice, peace, and care for our Common Home.

This December, Br. Jacek attended his first meeting of the Animation Committee in Katowice and was actively involved in the several Franciscan events and activities during COP24 to promote JPIC values and initiatives at local as well as international level. The Office is grateful for his acceptance of this task, and his willingness to serve the Order, and we look forward to his further inspiring service in JPIC ministry.

After two years of service,Br. Fausto Yudego, OFM is concluding his membership of the Committee. He is the JPIC animator of the Province of Aránzazu, as well as the JPIC Coordinator of CONFRES Conference and he has served the Order in the Animation Committee. The General Office appreciates his contribution to the JPIC promotion work on the level of the Order and wishes him the best for the future. May the Lord bless these brothers!