A Climate Solution: Reconnecting with All Beings 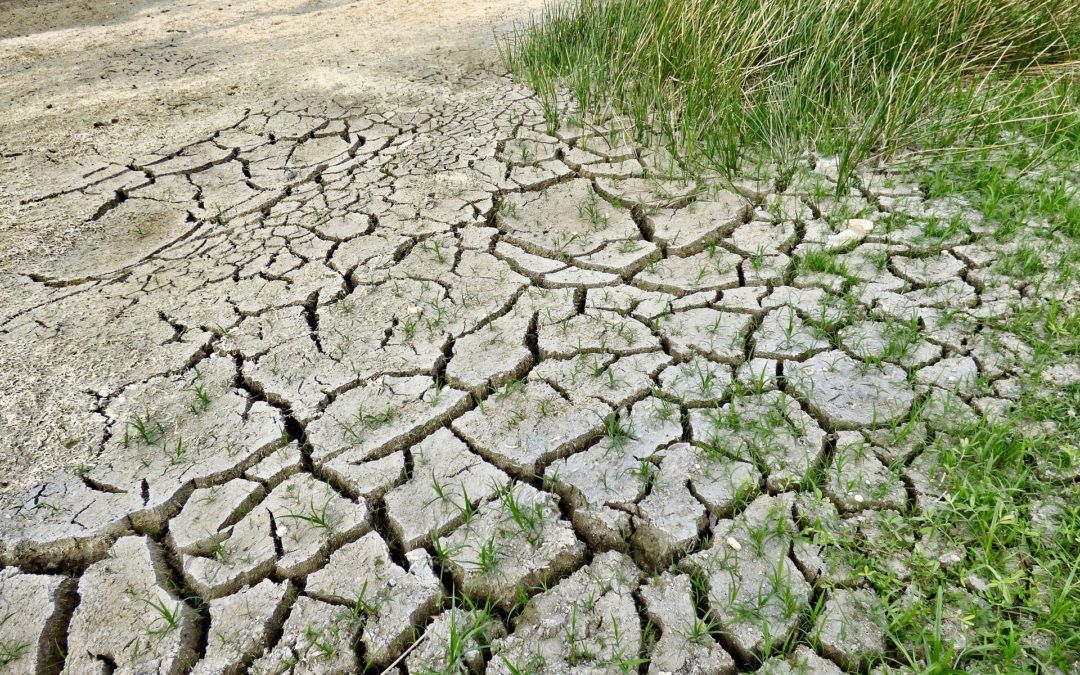 Climate change is the biggest threat of our time, and also to the future generation to come. With just 1-degree Celsius increase in global average temperature, the world has had more and stronger floods, heat waves, droughts, and storms for the past decades.  It is a disconnection from nature that has strengthened our greed and caused disastrous climate and ecological crisis.  At the same time, it has led us to numb to the other beings’ anguish, distress, and despair.  How sensitive are we to other beings’ distress?  Many human beings are indifferent to sufferings of others and don’t want to face them.

The Catholic Church has great teachings on nature and environment like the Encyclical letter Laudato si’ of the Holy Father Francis on care for our common home.  I believe Laudato si’ inspired many people and even different religious organizations and contribute to Paris Climate Agreement.  I still remember so many civic groups looked forward to having Laudato si’ and expected it would influence on UN Climate Conference in 2015.

As far as I know, the Franciscans have the Saint Francis of Assisi whose teachings are ecological.  Despite these invaluable ecological teachings on the protection of nature and creation within the Catholic tradition, I often hear from Catholic priests with whom I have acquainted that not many priests care about the anguish of others caused by climate destruction.

In this respect, I ask a few questions on which the Franciscans can reflect in guiding lay people regarding overcoming climate and ecological crisis, as follows.

Do you feel connected with nature and other creatures?  Do you know how nature and creation are being destroyed now by the anthropogenic crisis?  Did you ever see how this destruction destroys our fellow humans and nature?  Have you ever felt others’ suffering caused by this destruction? Then, what are you doing now to follow ecological teachings of Laudato si’ and Saint Francis or to relieve the others’ suffering?

We can consider taking people to rural villages affected by extreme weather events or submerging small islands in the Pacific Ocean to help them see what is really happening there.  In reality, it is not easy for us to do that as it would cost too much money.  Therefore, my organization, Inter-religious Climate, and Ecology (ICE) Network decided to begin screening of movies on climate change two months ago, in collaboration with Franciscan JPIC in Korea.  Thanks to a Franciscan father deeply concerned with the climate crisis and supportive of ICE Network, we can hold movie screening in the Franciscan Education Center in the downtown of Seoul once a month.

With the movie screening, we are able to make people aware of how climate change has impacted on human beings and nature and to reconnect people with the underprivileged others.  The first movie we showed was Disruption directed by Jared P. Scott.  In the film, scientists talked about climate science and activists told the reason why people should take to the street to tackle the climate crisis.  It also includes a few scenes of places in the Philippines heavily wretched by the typhoon Haiyan in 2013 that took more than lives of 8,000 local people.

A woman said, “We should support the most vulnerable to climate change and disabled people,” right after the screening.  The other woman suggested that we have to hold climate march to make our voice for the sake of the vulnerable and the weak.  A Catholic nun said, “I was feeling ashamed while I was watching the movie and I am also doubtful whether even renewable energy can be the solution to climate crisis if we continue to consume too many things that are not necessary.”

The audience’s responses to the movie were unexpected and touching.  At last, the movie screening helped the audience see reality as it is and linked them with the others who are suffering.  They were able to join a climate march by major environmental groups in Korea three weeks later. Along a dozen lay Franciscans, they took part in the march which seemed to deepen their understanding of climate reality, injustice, and inequality.

With different programs and teaching materials like the movie screening, the Franciscan brothers and sisters might train lay people to make them empathetic with other beings’ suffering. The teachings and life of Saint Francis must be applied to the training about climate and ecological issues.  The Franciscan churches can let lay people participate in activities to turn the church into ecological one through saving energy and installing renewable energy system.

Besides, the church should inspire people to lead a sustainable way of living their daily lives by consuming less and supporting and praying for the vulnerable in developing countries to adapt to climate change.  The most important is to encourage them to take part in climate mobilization and to make voices there to push the government to adopt a green policy and to set an ambitious target on climate mitigation.  The church also should be active in advocating the poor in the most vulnerable countries to climate change and strongly suggest that the government financially support them.  I am sure these actions must bring about system change, and stave climate change off at last.

Lastly, I hope the church wouldn’t forget to tell its lay people to throw votes for good politicians concerned with the climate crisis and having the willingness to transform society based on fossil fuel.

Secretary-general of ICE (Inter-religious Climate and Ecology) Network, a pan-Asia network consisting of faith organizations and leaders from Catholic, Protestant, Muslim, Buddhist, and Won Buddhist communities, and civic groups responding to climate and ecological crisis. ICE Network is headquartered in Seoul, South Korea and working to implement activities of climate adaptation, training for local religious people, and international and regional networking in Asia.